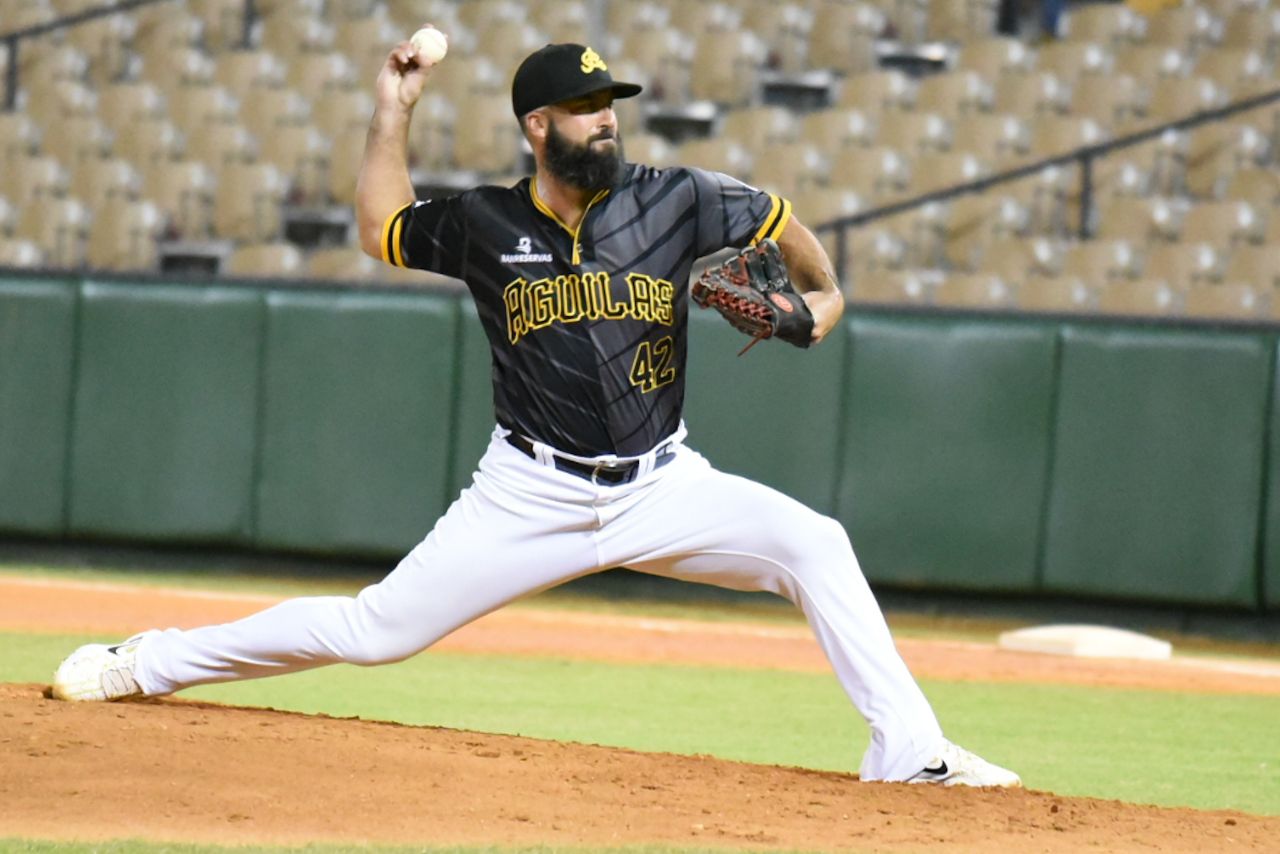 On January 8, the Fubon Guardians announced the signing of Joe Van Meter as their fourth foreign player of the 2022 CPBL season.

“Joe Van Meter has been pitching around the world in the past few years, and with that much experience, he would be one of the foreign pitchers the team relied on,” said the Guardians press release.

The 33-year-old American right-hander began his professional career within the Texas Rangers system and reached Double-A. He pitched a total of 302.2 innings in the MLB system between 2010 to 2014.

One of his most notable seasons would be 2019 in the Atlantic League, where he led the league with the lowest ERA. He finished that year with a strong 2.30 ERA and 0.96 WHIP over 144.2 innings.

In 2021, Joe Van Meter spent his summer playing in Mexico, where he posted an outstanding 3.49 ERA across 59.1 innings. During winter, prior to his signing with the Guardians, he pitched in the Dominican Republic and compiled a respectable 2.81 ERA in 32 innings.