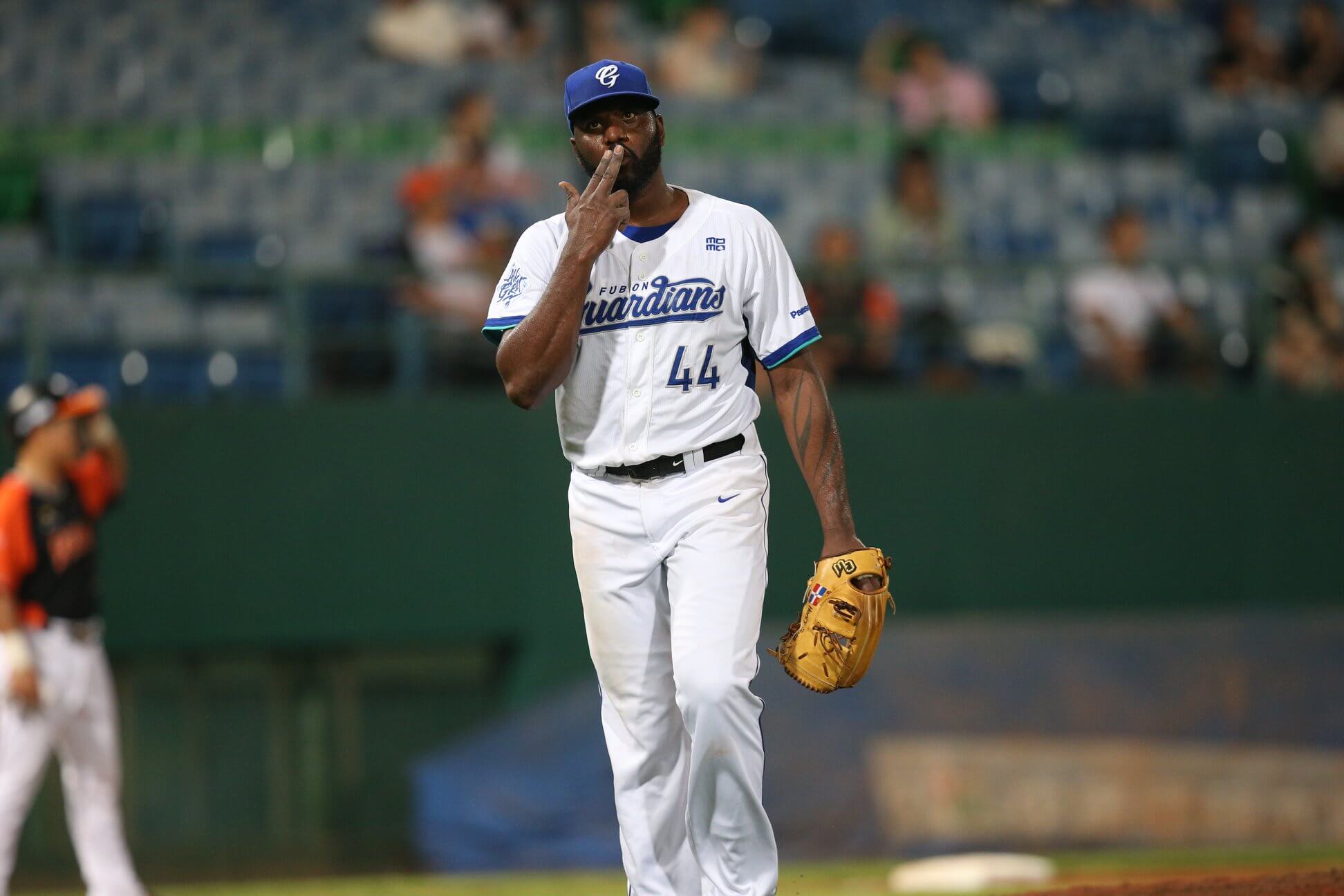 Actor, film director, producer, barber and flame-thrower of baseball, yes, everyone’s favourite multi-talented power pitcher is back! And this time, he will be wearing a maroon uniform.

On January 8, the Rakuten Monkeys announced the signing of Henry Sosa for the 2022 CPBL season. The 36-year-old Dominican right-hander will return for his fourth season in Taiwan.

For the Fubon Guardians, it was a failed investment, as they locked Henry Sosa to a 2-year, 1.2 million USD deal back in 2020 but only got to use him for one year.

After close to eight months of post-surgery rehabilitation, Henry Sosa returned to the mound again at the end of November, pitching for the Estrellas Orientales in the Dominican Winter League.

During his limited outings in LIDOM, Henry Sosa posted an alarming 9.53 ERA and 1.76 WHIP across 5.2 innings. Despite Sosa’s less than ideal numbers in LIDOM, the Monkeys organisation seems not too concerned about it.

“We have been monitoring Henry Sosa’s outings in LIDOM, and we are not too worried about his knee injury,” said the Monkeys manager. “He has a few years of CPBL experiences under his belt, should have no problem adapting to pitching in Taiwan.”

According to the Fubon Guardians, Henry Sosa suffered an ACL injury and underwent surgery on his left knee yesterday. Sosa has been sidelined since March 21 due to knee discomfort. #CPBL pic.twitter.com/XAJ1wCSfCS