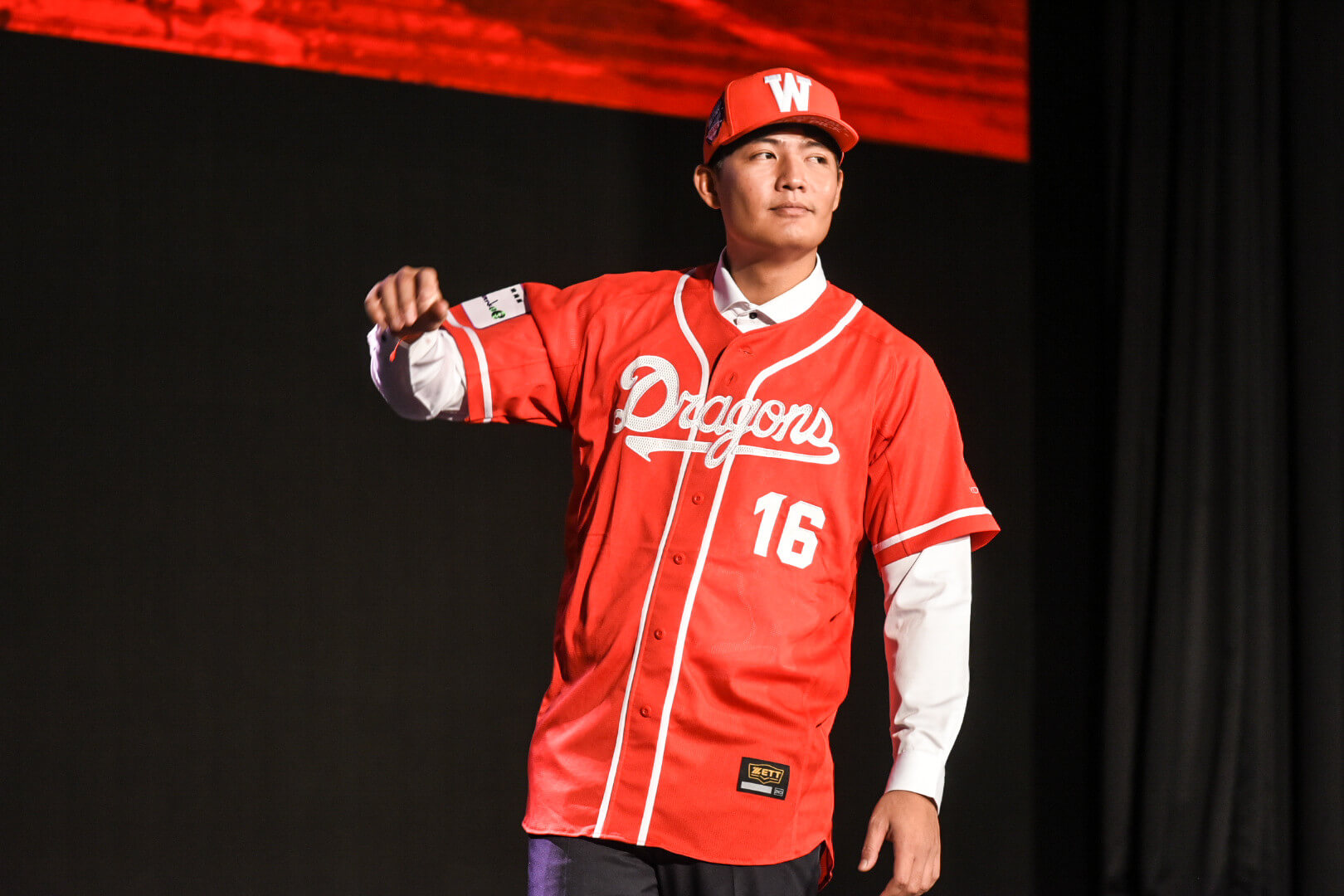 On September 23, the Wei Chuan Dragons announced the signing of their 2020 first-round draft pick 王維中 (Wang Wei-Chung) to a 5 years and 3 months deal worth 2.08 million USD. 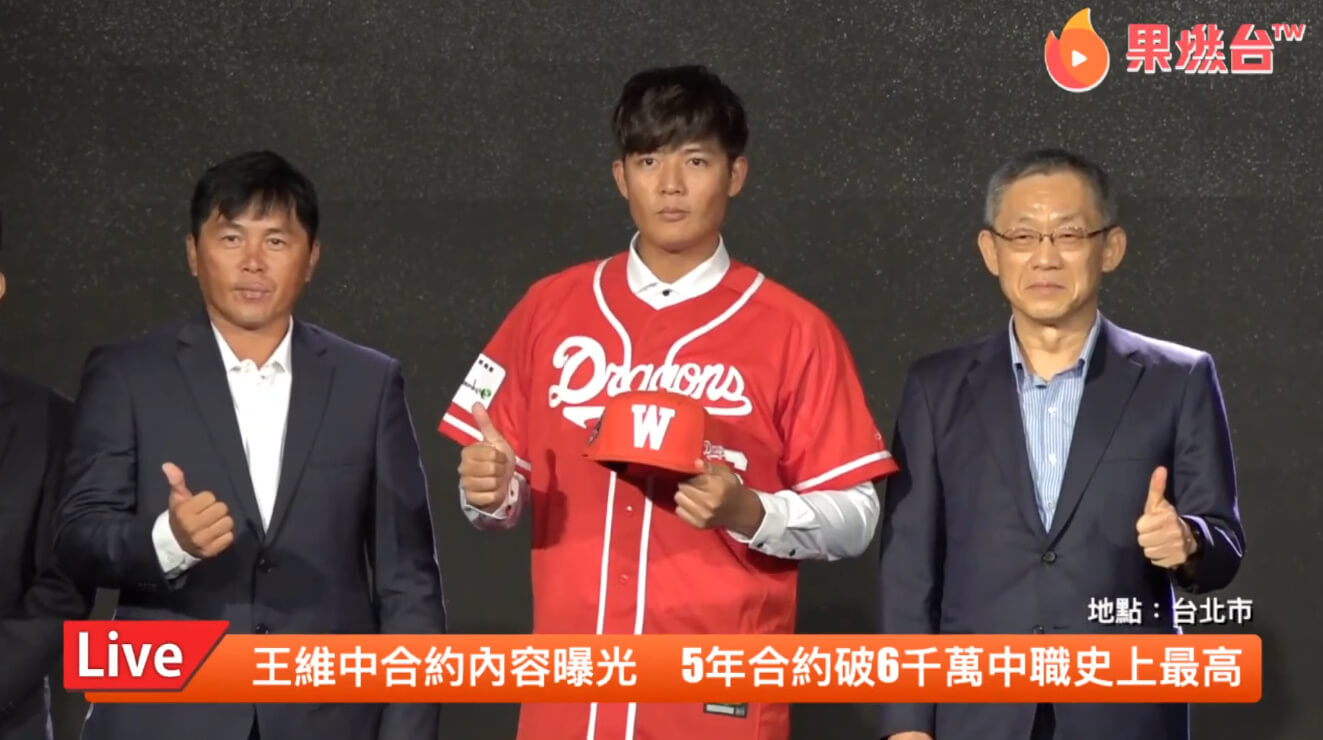 Doing a little quick conversion, it is roughly around $400,000 in annual salary for the 28-year-old left-hander. The deal also came with an escape clause after three service years, so Wang will be able to sign with any overseas team via the CPBL posting system.

“Five-year contract, this is what I expected,” said Wang Wei-Chung. “I will do my best to win every game and support my teammates on and off the field.” 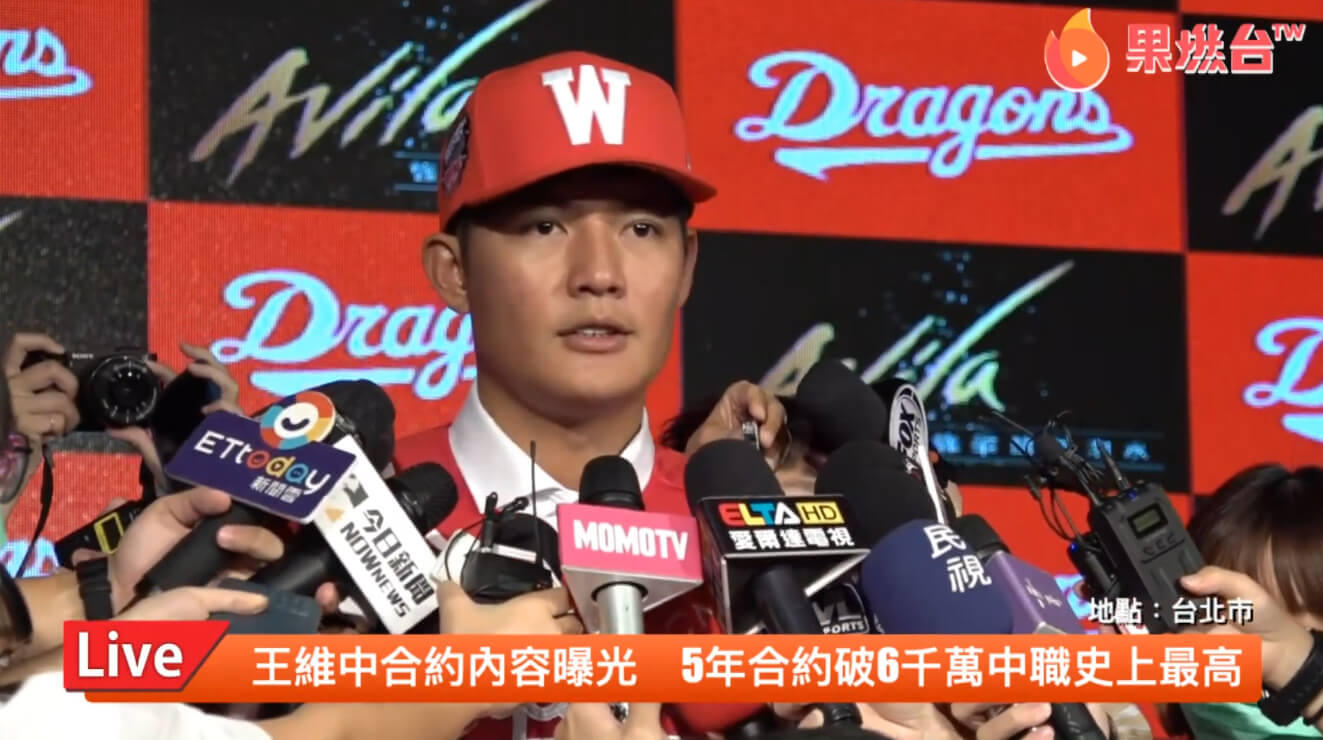 It was one of the largest contracts in CPBL history, but it was not a smooth signing. At one stage, many speculated the Dragons might not be able to sign Wang Wei-Chung successfully.

According to ETtoday, Wang Wei-Chung’s agency Boras Corporation initially asked for a six-year, $3 million deal, but later on, came down to five-year, $2.4 million.

The Dragons, however, only willing to spend between $1.98 million to $2.1 million across five-year for Wang Wei-Chung. Both parties were unable to reach an agreement until a few hours before the signing deadline.

“Although there were some twist and turns during the negotiation process, however, we were able to sign Wang in the end,” said the Dragons’ general manager. 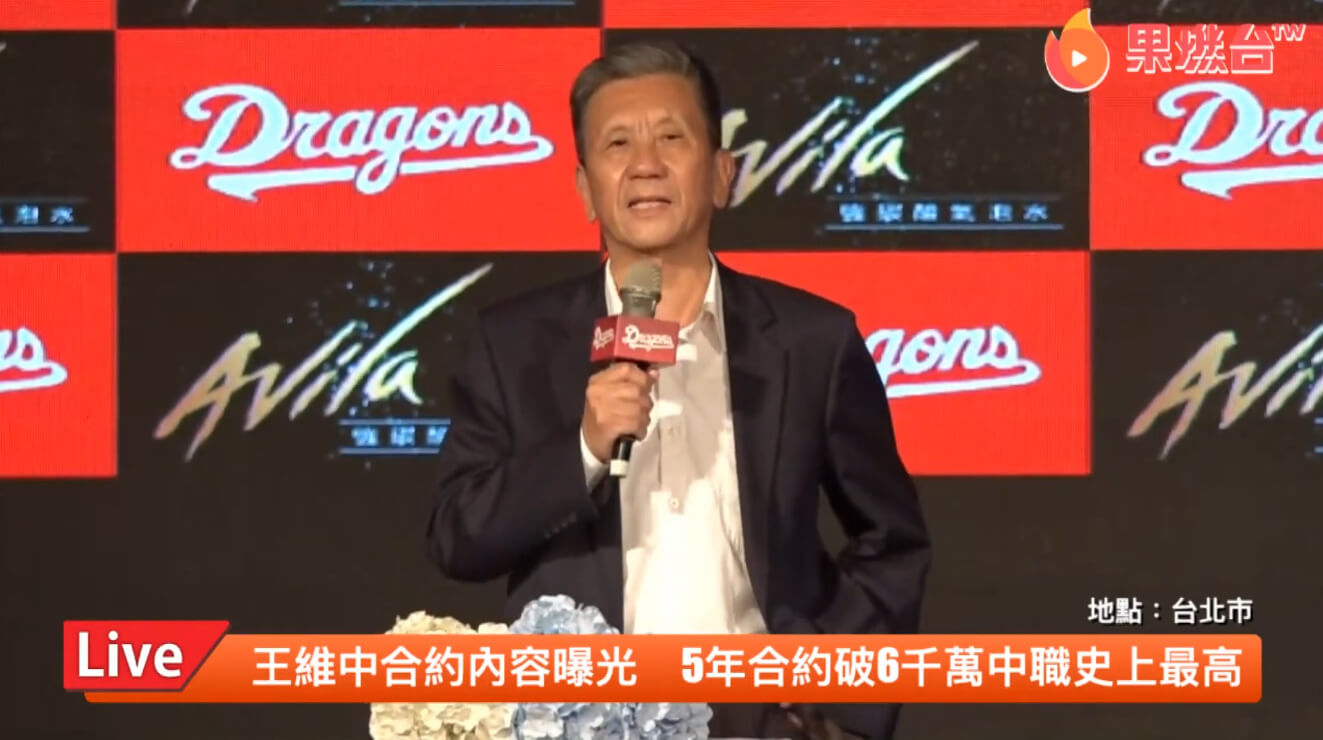