35-year-old Taiwanese left-hander 陳偉殷 (Chen Wei-Yin) is heading back to Japan! On September 21, the Chiba Lotte Marines of the NPB announced the signing of Chen Wei-Yin on their social media.

According to Nikkan Sports, Chen is expected to make roughly 290,000 USD for the next two months in Japan. 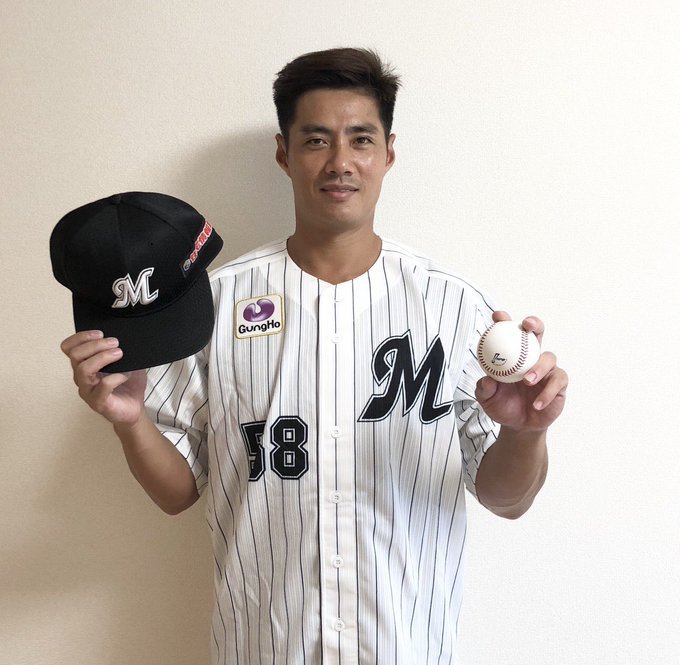 After posting a career 2.59 ERA and 1.09 WHIP over five seasons and 650.2 innings in the NPB, at the end of 2011, Chen Wei-Yin left Japan and moved across the Pacific to join the Baltimore Orioles in the MLB.

After eight seasons in the MLB, Chen Wei-Yin was released by the Miami Marlins at the end of 2019 season. Chen eventually signed a minor league deal with the Seattle Mariners in 2020, however, due to the coronavirus pandemic, he was let go by the Mariners at the end of June before the 2020 Opening Day.

Notes: Since the Marlins released Chen early, he will still make 22 million USD in 2020. This making him the second-highest-paid player in the MLB this year. Talk about a blessing in disguise. 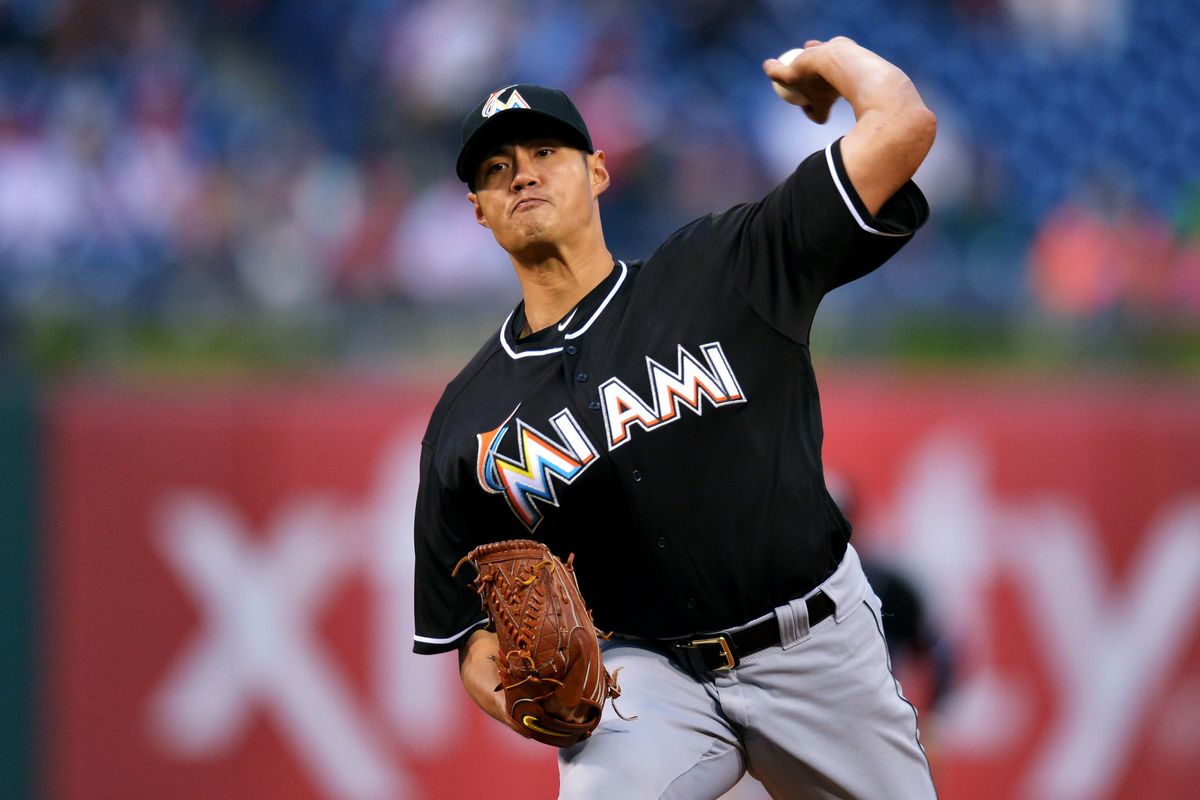