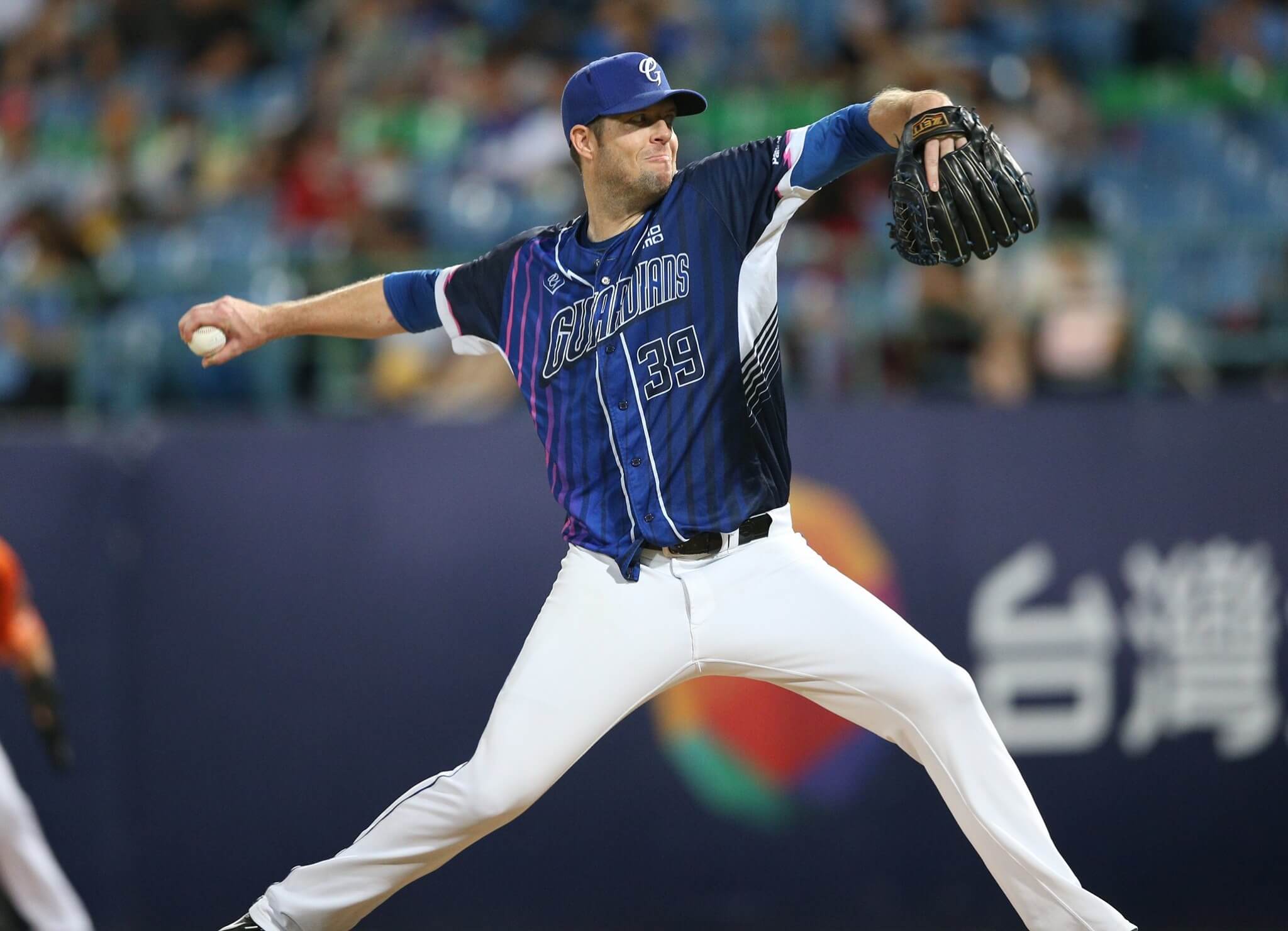 In a way, this new rule is essentially the Mike Loree clause, as the 36-year-old CPBL veteran current has seven service years under his belt and is most likely to become the first player to benefit from it.

“I hope one day I can have the opportunity to obtain the domestic player status,” Mike Loree told Liberty Sports. “I treat Taiwan as the most important place in my professional career.”

Third Time’s a Charm for Guardians

This is not the first time the Fubon Guardians tried to push for such policy at the CPBL GM meeting. The team made two previous attempts in the past, but other teams rejected the proposals.

“Although setting the rule at nine service years did not meet your expectation, but it is a new milestone for the league,” said Joyce Chen, the Guardians deputy general manager.

What is 1 Service Year in CPBL?

Under the current CPBL regulation, players will gain service year upon spending 125 days on the first-team roster. For domestic players, they will need three service years to be eligible for international free agency and nine service years for free agency.

Comparing with other leagues in Asia, Japan’s NPB has something similar at eight service years. The most recent case of an NPB foreign player using that rule is Wladimir Balentien. At this stage, Korea’s KBO has no such rule when it comes to foreign players.