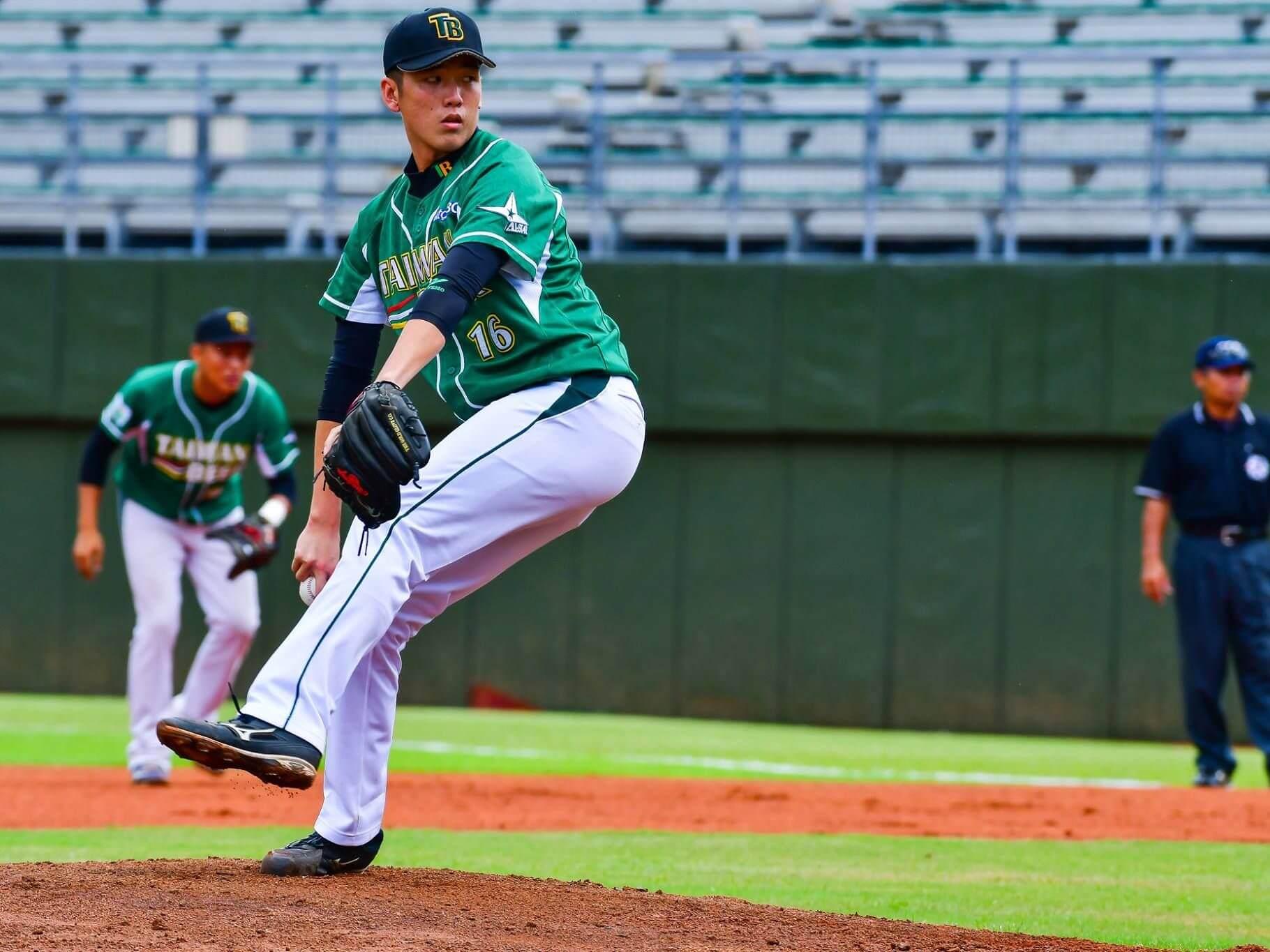 The Los Angeles Dodgers have reportedly agreed to terms with 20-year-old Taiwanese right-hander 林暉盛 (Lin Huei-Sheng ), pending physical. According to Liberty Sports, the signing bonus said to be around $300,000 to $350,000 USD.

When asked by the media, Lin’s agency, Flight International Marketing has declined to comment on the signing. Should Lin successfully sign with the Dodgers, he will be the eighth Taiwanese player to join the Los Angeles Dodgers organisation.

*Note: At this stage, I am not sure which spelling Lin will use for his name in the United States. There are two different ways to spell his name, both “Huei or Hui” are correct.

*Update: Dodgers confirmed the signing on January 17 and will use “Huei” instead of “Hui”. Here is Lin’s MLB profile page. 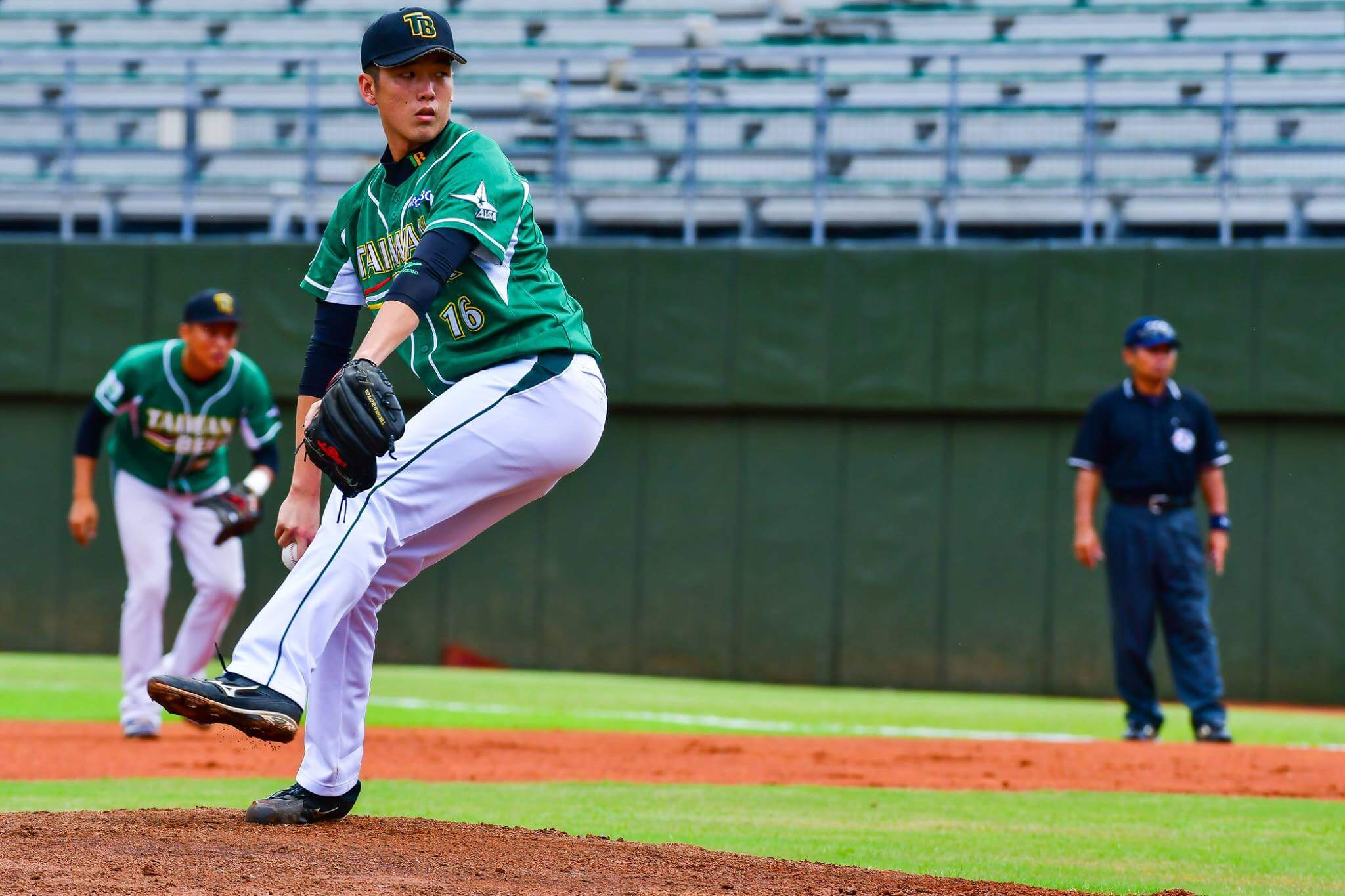 In mid-November 2018, the NTSU held an open workout session for Lin and attracted scouts from more than ten MLB organisations. At the end of November, Lin appeared in the University Baseball League (UBL) where he gave up one run over seven innings with his fastball topping at 153kph.

Originally, Lin was expected to sign with an MLB organisation after finishing high school in 2017, as he was clocked 152kph (94mph) at the age of 17.

Unfortunately, he was on and off in his final year of high school and the first year of university off due to waist injury. Lin lost his control, and his velocity dropped significantly which led to limited game time.

Unfortunately, he was on and off in his final year of high school and the first year of university off due to waist injury. Lin lost his control, and his velocity dropped significantly which led to limited game time in 2017.

Below is a video of Lin hitting 149kph with his fastball back in 2015 against Japan’s Fukui Prefecture All-Star team.

Recovery in 2018: Regained Control and Velocity

As we mentioned earlier, in 2018, now as a sophomore in the NTSU, Lin seems to recover from his previous issues. He regained his control and more importantly his fastball velocity.

In November 2018, Lin was clocked 153kph (95mph) at a university tournament. In a way, he proved to the MLB scouts that he is now completely healthy and ready for professional baseball.

Lin Huei-Sheng: All You Need to Know