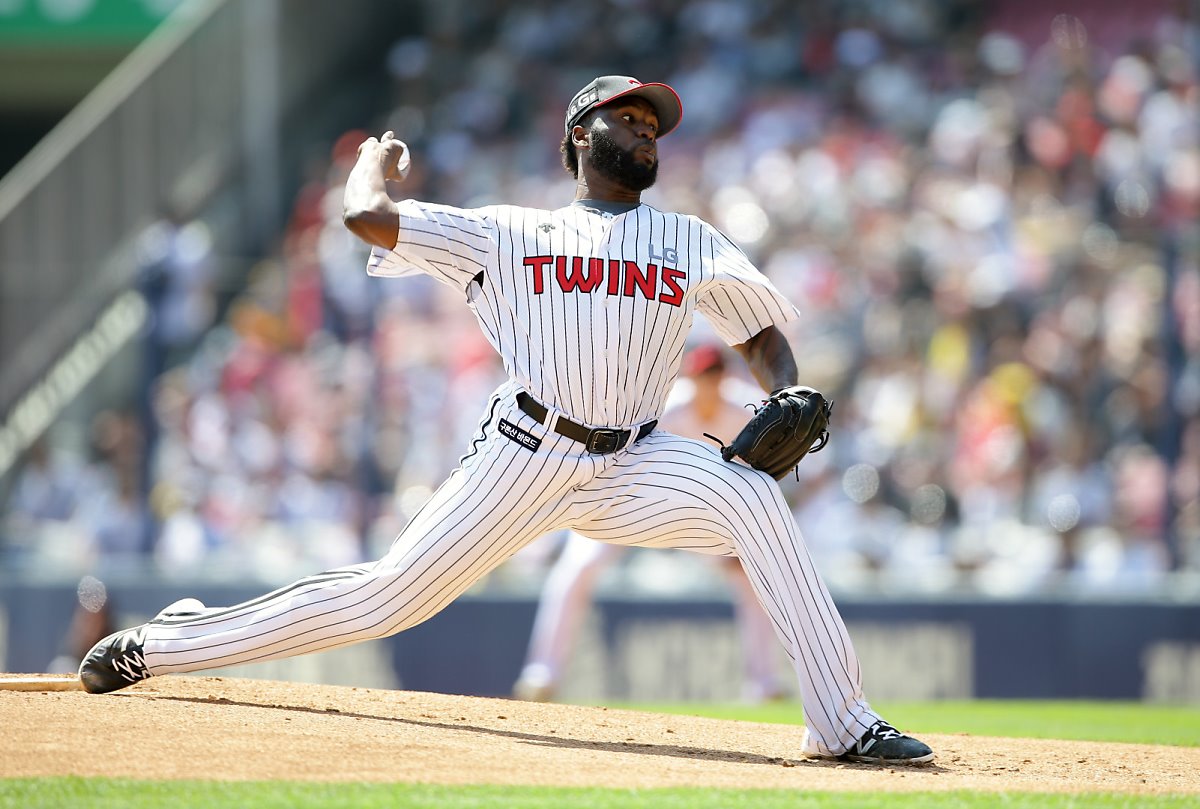 After keeping fans guessing for weeks about the Guardians’ third foreign pitcher, the Fubon Guardians have announced the signing of the former KBO’s right-hander Henry Sosa today.

“All three foreign pitchers will report to the spring camp mid-February,” said the Guardians’ general manager Chris Tsai. “We hope Loree, Woodall and Sosa can all stay healthy and contribute for the 2019 CPBL season.”

Henry Sosa, the 33-year-old flame-throwing right-hander made his MLB debut in 2011 with the Houston Astros where he posted a 5.23 ERA and 1.44 WHIP across ten starts, 53.1 innings.

No Plan for Fourth Backup Pitcher

The Guardians’ general manager also told the media the team have no further plan to sign a fourth foreign pitcher as the backup. “Unless it is necessary, we won’t start looking until the middle of the season,” said Chris Tsai.