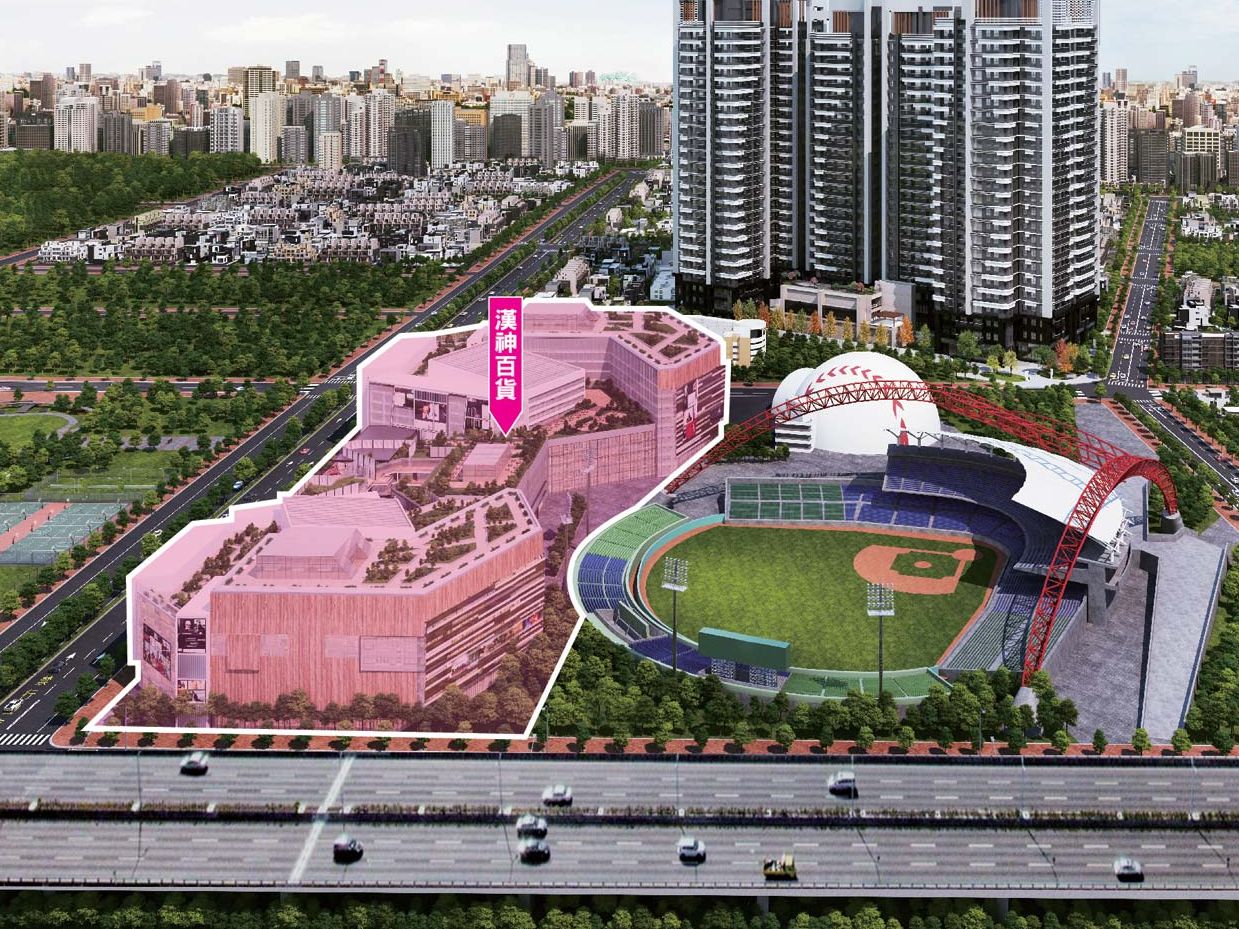 On February 1, Taiwan Life Insurance, a CTBC Financial subsidiary, announced their plan to invest an additional 56.8 million USD for developing the land next to the CTBC Brothers’ home stadium in Taichung. 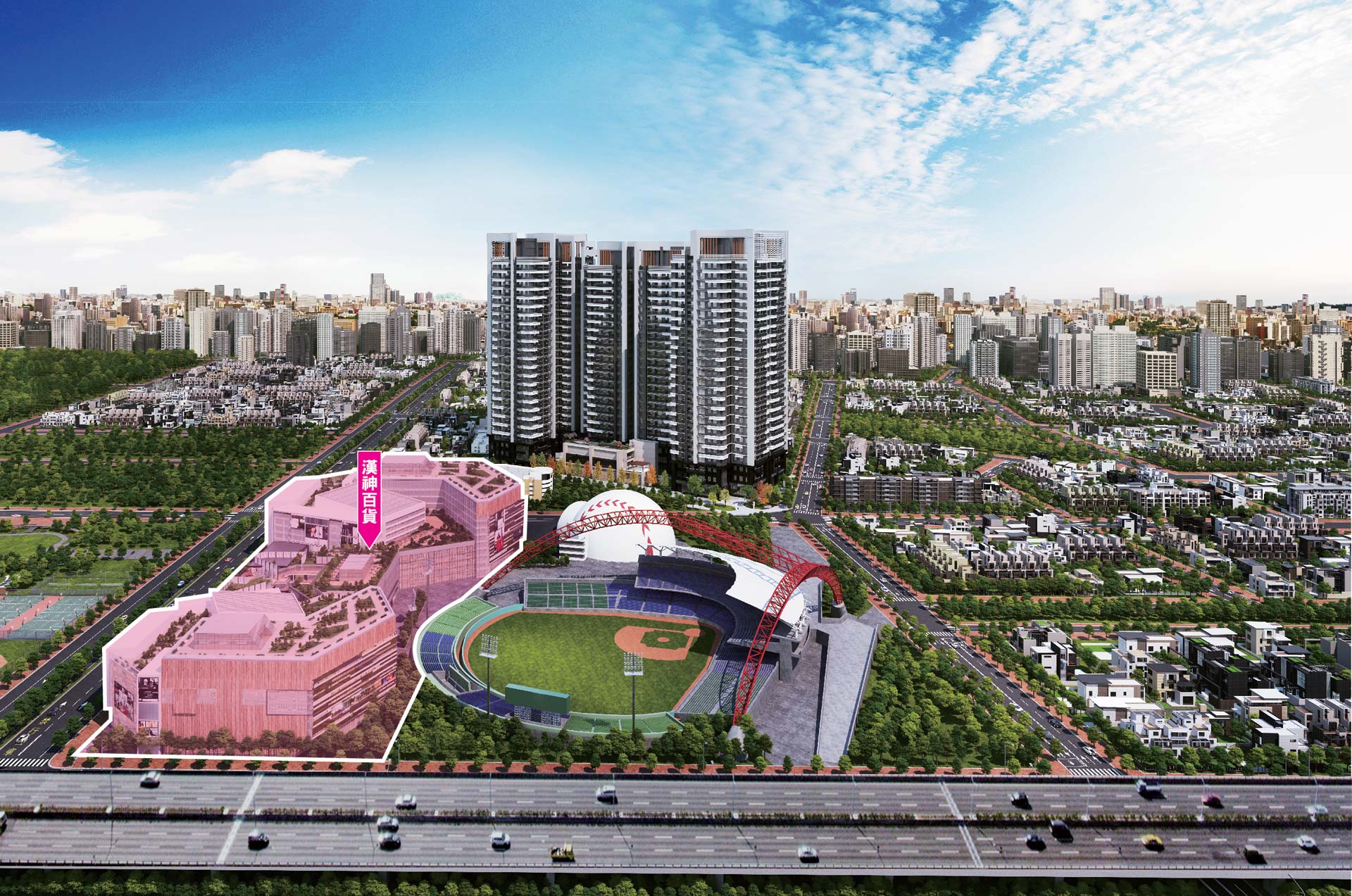 According to Taiwan Life, they will be funding the construction of a seven-storey shopping mall via Wu-Zi Development, which is 99% owned by Taiwan Life.

The 112,404 square metres mall will be part of the Taichung Entertainment Complex, containing a hotel, multiplex cinema, restaurants and other facilities. The mall is scheduled to be completed by the end of 2023.

Wu-Zi Development currently holds the management rights to the Taichung Intercontinental Baseball Stadium. They have a rental agreement in place with the CTBC Brothers. 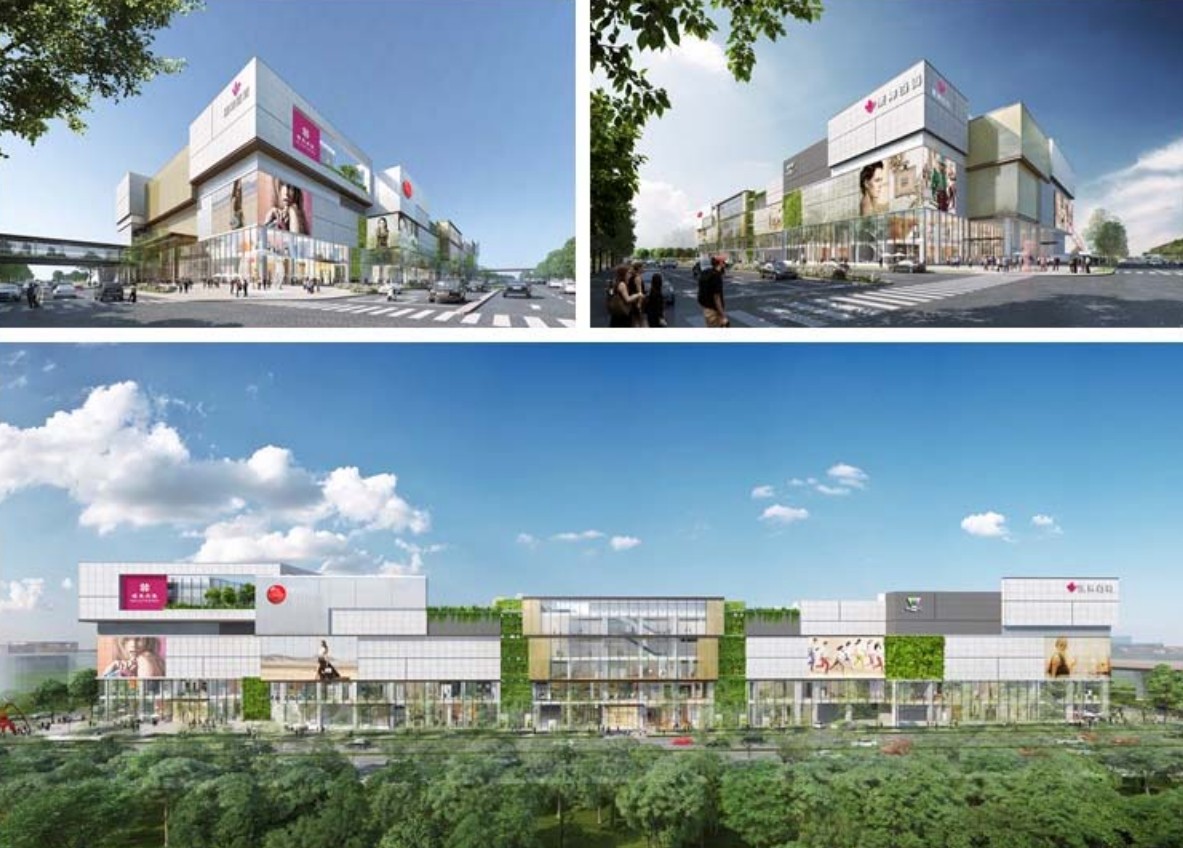 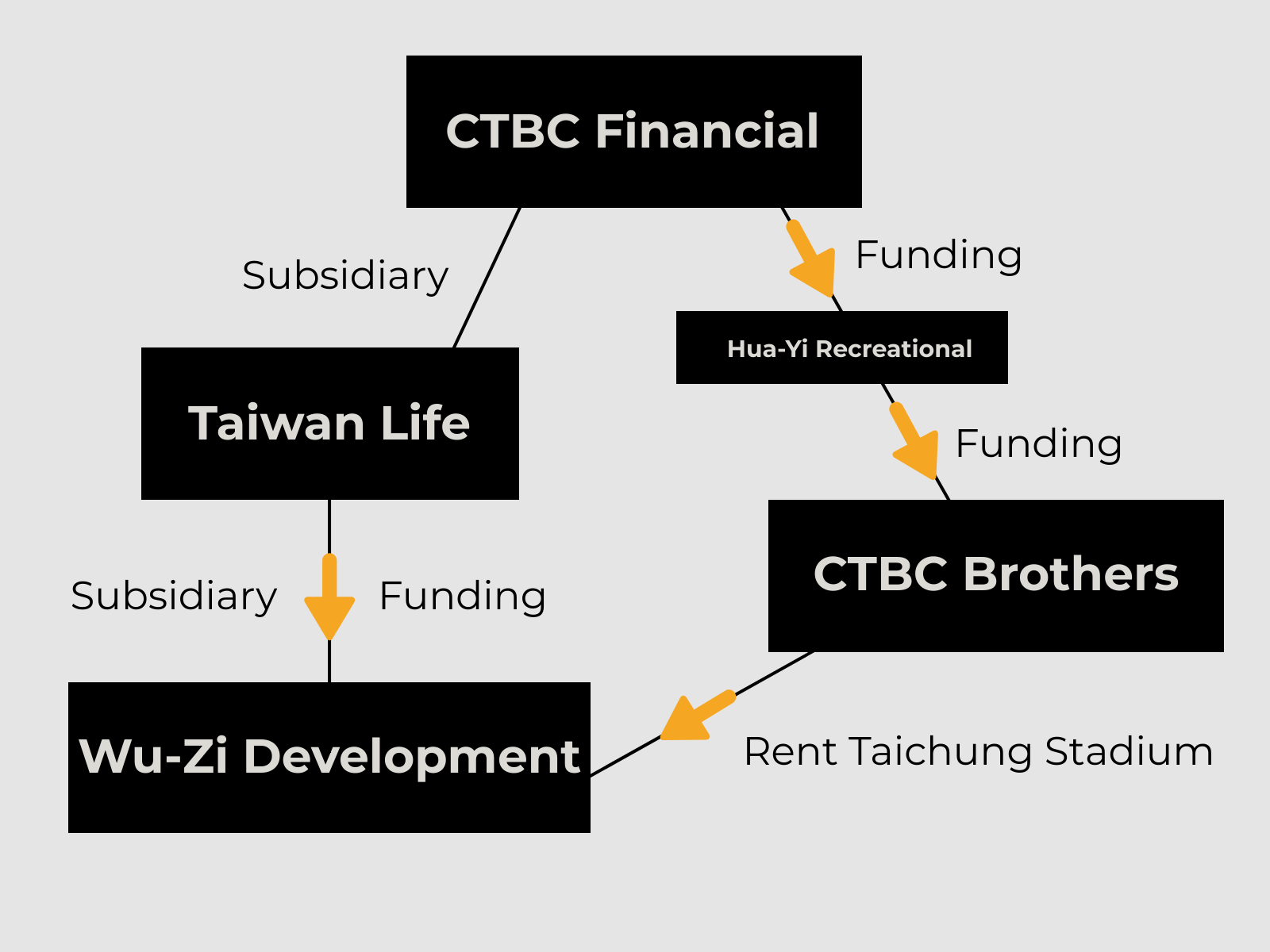 Back in October 2018, Mirror Media broke the news that an unnamed buyer (Taiwanese-Japanese joint venture) is planning to purchase the Taipei Dome’s operational rights.

The deal is rumoured to be worth 1.12 billion USD for 60% in shares, which will give the buyer full control of the Dome.

At that time, Taiwan Life Insurance (CTBC Financial), Japan’s SoftBank Group and Thailand’s Charoen Pokphand Group were some of the names that surfaced.

[Taipei Dome News] According to Mirror Media, an unnamed buyer (Taiwanese, Japanese corporations) plan to takeover the operational rights of the Taipei Dome. The deal rumored to be worth 1.12 billion USD for 60% in shares, which give the new buyer the full control of the Dome. pic.twitter.com/fWCQfhjovr