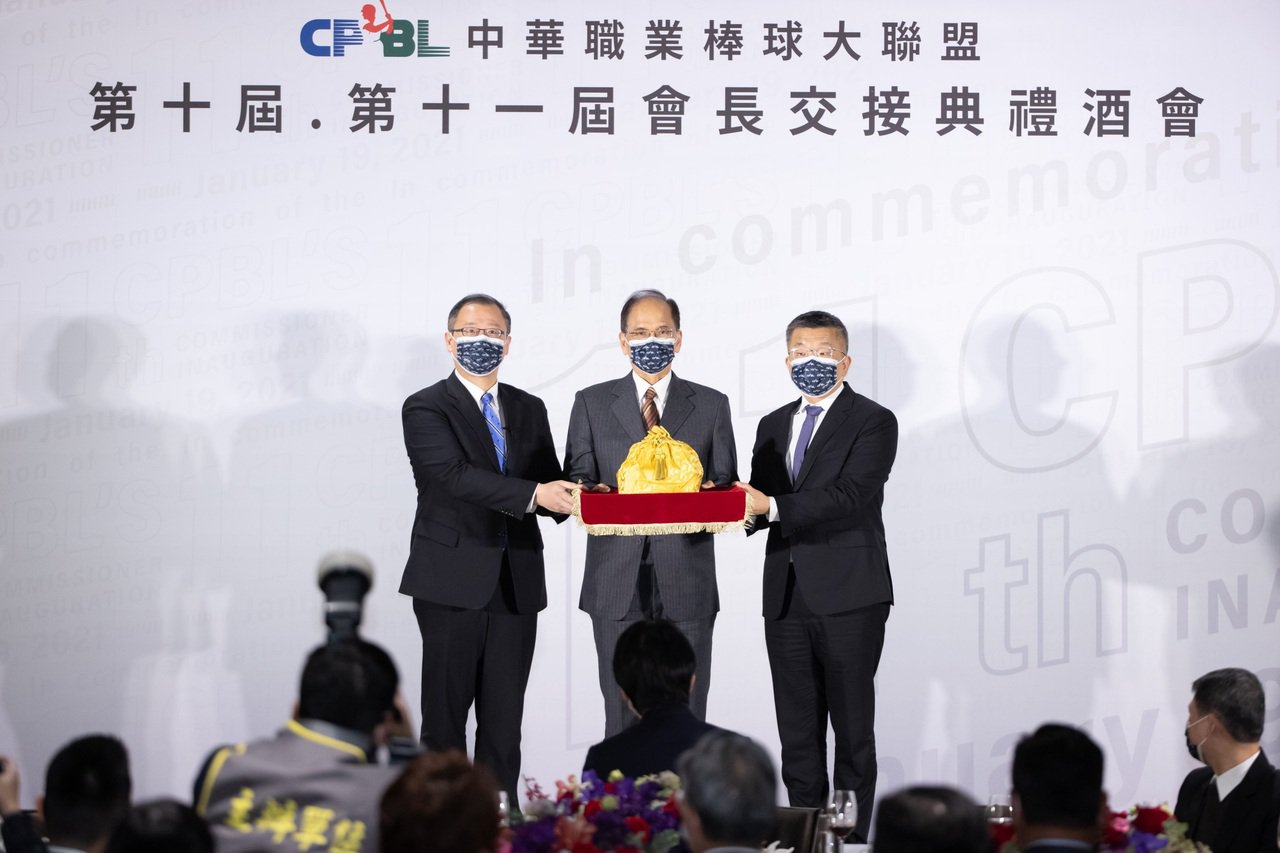 The newly appointed CPBL commissioner 蔡其昌 (Tsai Chi-Chang) has his eyes set on further league expansion. With that goal in mind, he came out strong with perhaps one of the best incentives to attract potential new team owners as the sixth CPBL team.

On January 19, commissioner Tsai told the media that one of his top priorities is to get the parliament to amend the Sports Industry Development Act (SIDA). Under article 26-2 of SIDA, it can provide a tax credit to each team’s parent company.

“I want to give the local corporations more incentives to support the sports industry in Taiwan,” said Tsai Chi-Chang. “As the commissioner, it’s my duty to make the cake bigger.”

Tsai, who is the current deputy speaker of the parliament, proposed a 250% tax write-off for every dollar a business donates to Taiwan’s sports industry.

For example, if Fubon Financial decides to donate $1 million to its baseball team (Fubon Guardians), they will be eligible to deduct $2.5 million against their income in that fiscal year.

“The proposed tax credit is not limited to baseball, it also applies to all sports in Taiwan,” said Tsai Chi-Chang.

With the plan to amend SIDA set in motion, it is now up to the Taiwanese legislators to decide whether to go ahead with it or not. Tsai Chi-Chang’s Democratic Progressive Party are currently the majority in the Taiwanese parliament with 63 out of 113 seats.

Apart from Tsai’s proposed 250% tax credit, other legislators also have their amendment proposals such as keeping the tax incentive to 100% or a business can only claim up to 890,000 USD.

It is unclear at this stage which version of the SIDA amendment proposal will reach first reading in the parliament. We will update this blog post as the story develops.

“I hope to get the Sports Industry Development Act passed at the Legislative Yuan by the end of the year.” – @CPBL Commissioner Chi-Chang Tsai @WBSC pic.twitter.com/rh5elV7Pk8