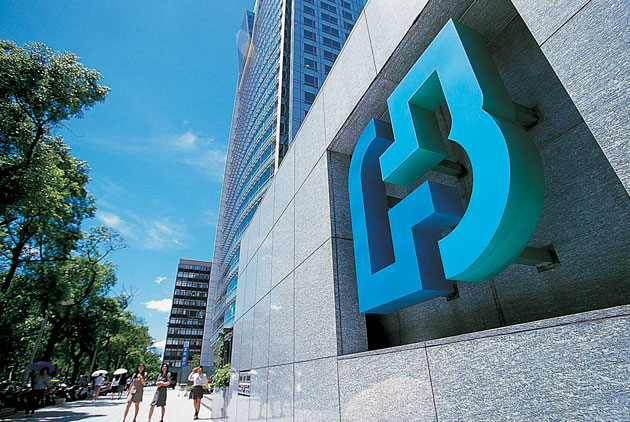 It is the CPBL offseason, and there is not much actual baseball news lately. So, we might as well try something new and cover each team’s parent company. Because after all, they provide the annual operational funding to their baseball team in the CPBL.

We will begin with the Fubon Guardians and the CTBC Brothers’ parent companies, Fubon Financial and CTBC Financial.

On February 9, several Taiwanese financial institutes announced their earnings for January 2021. Both Fubon Financial and CTBC Financial posted a record-breaking January performance during the coronavirus pandemic.

According to UDN, Fubon recorded an after-tax profit of 721 million USD. Meanwhile, CTBC closed the month with $309 million in profit. The bulk of both groups’ January profit came from their subsidiaries, Fubon Life Insurance ($563 million) and Taiwan Life Insurance ($186 million).

It is positive news for the Uni-Lions’ parent company, the Uni-President Enterprises. While there is no report on their January 2021 earnings, on February 7, the group revealed their performance for the year 2020.

According to the UDN, the Uni-President Enterprises reported a 15.9 billion USD revenue in 2020. One of their top-performing subsidiary 7-Eleven posted a 9.2 billion revenue. Last year, the Uni-President opened an additional 345 7-Eleven, bringing the total number of stores in Taiwan to over 6000. 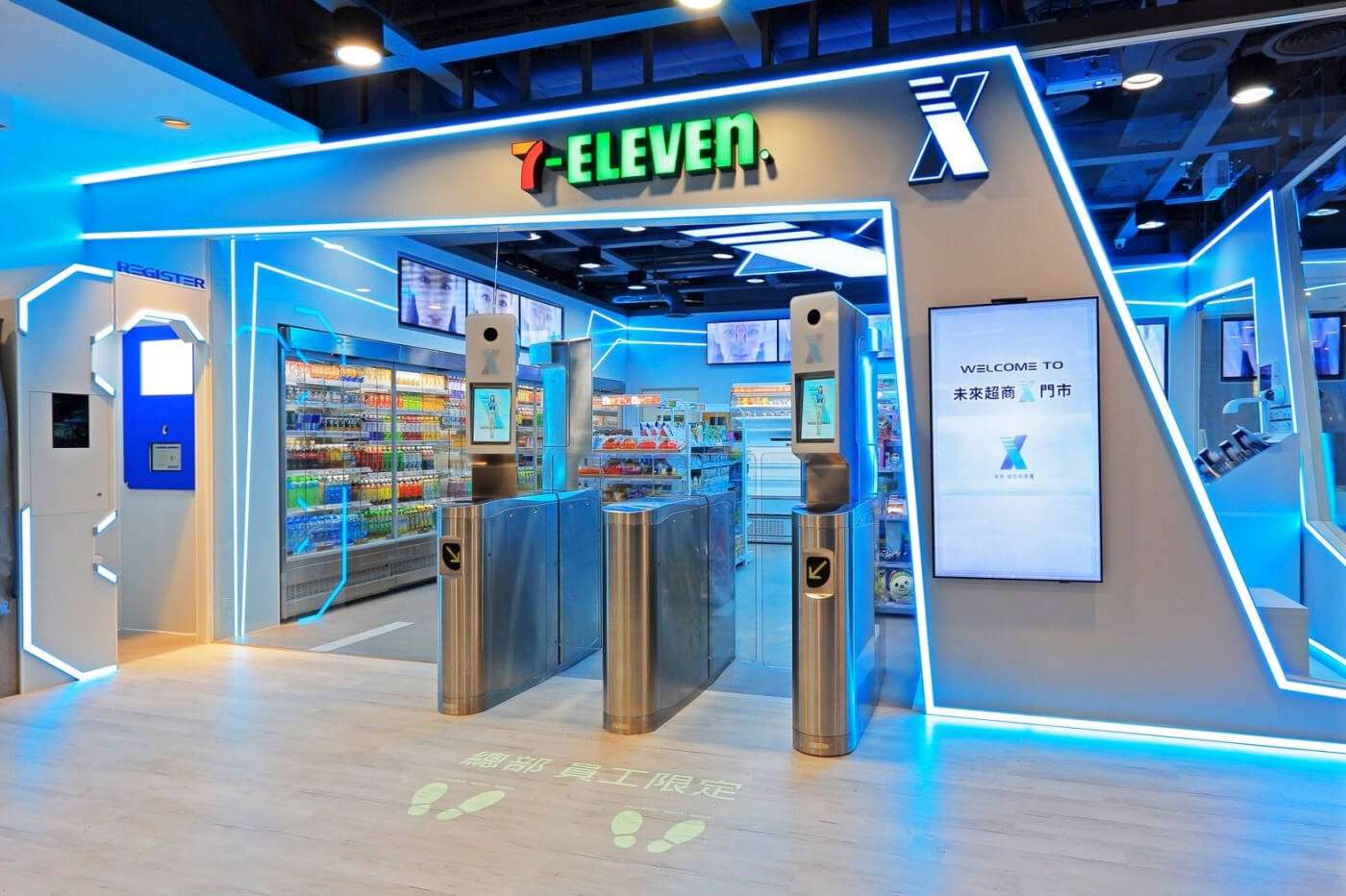 For Rakuten Monkeys’ parent company, Rakuten Inc, things are not looking good on the surface. According to Nikkei Asia on February 12, Rakuten suffered a net loss of 1.1 billion USD in 2020.

When looking deeper into this, the loss is mostly due to Rakuten’s heavy upfront investment in Japan’s telecom industry. The company recently launched its 5G service and the plans to expand its existing network coverage. 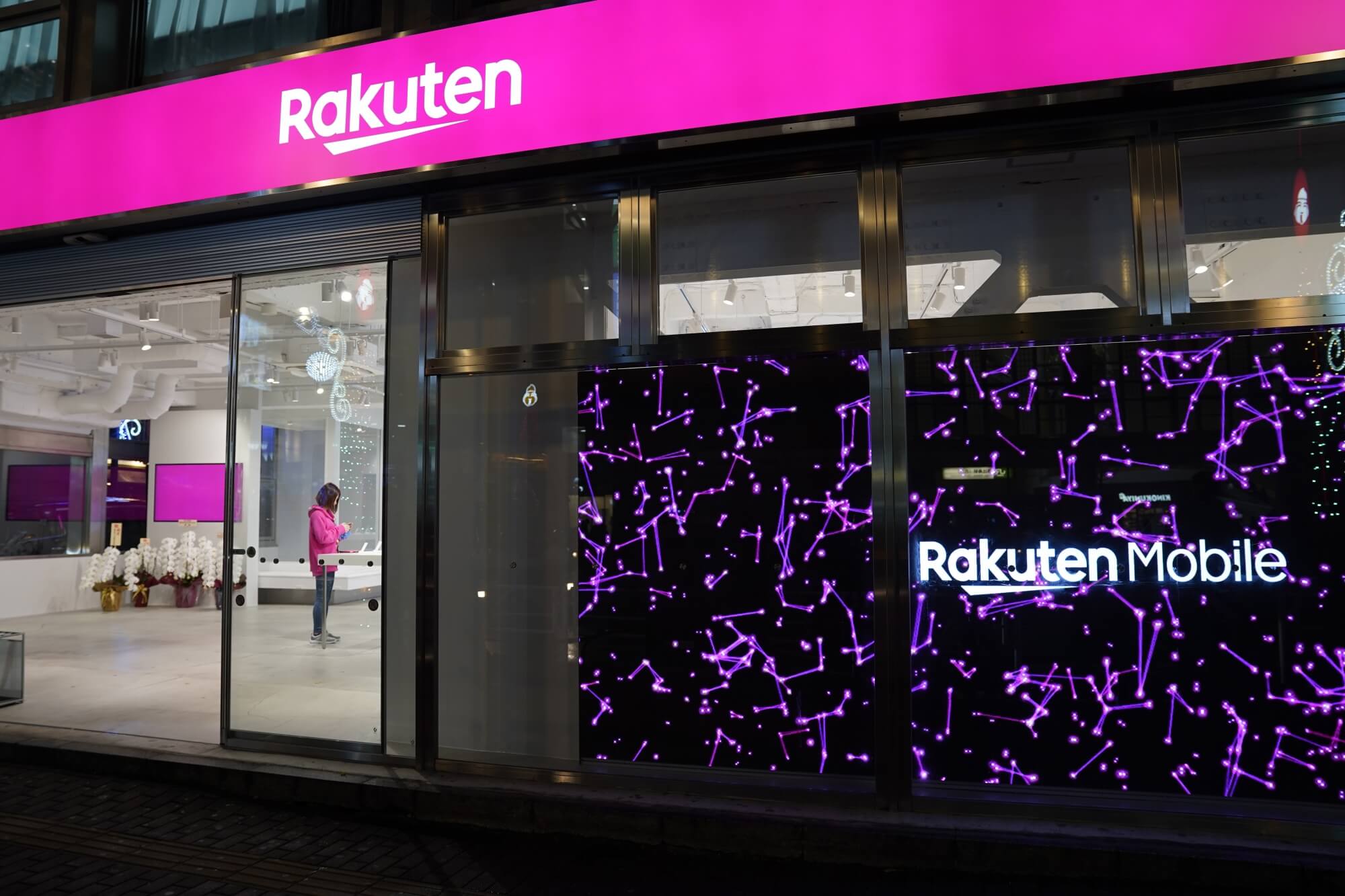