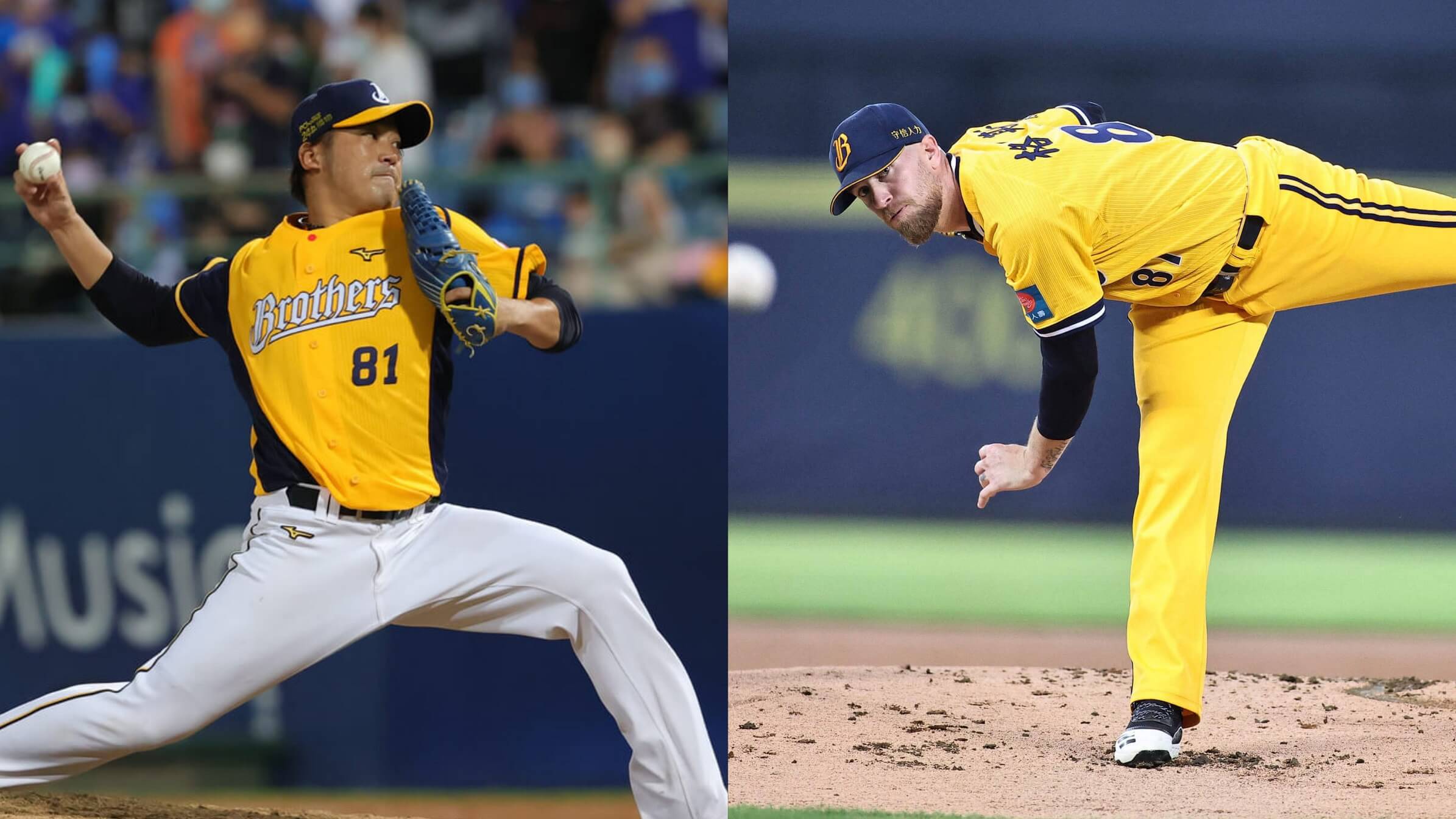 Notes: For the Dragons, as part of an expansion team incentive, their limit is five players.

According to the Brothers organisation, they will keep José De Paula, Esmil Rogers, Shawn Morimando and José Valdez for the remaining of the 2021 CPBL season.

Evan Grills, the 29-year-old Canadian left-hander, received the 1st-team call up around mid-August. He only started three games before landing on the injured list with a leg injury.

“Although he is scheduled to return at the end of October, there’s just too much uncertainty with his condition,” said the Brothers manager.

Evan Grills is making his #CPBL debut tonight for the CTBC Brothers. pic.twitter.com/YQ7Q3B7roi

Another foreign player the Brothers parted ways with was Takano Keisuke. The 29-year-old Japanese right-hander was originally signed to a tryout contract and spent most of his 2021 season in the CPBL minor league.

Takano Keisuke eventually received his 1st team opportunity last weekend. He pitched 1.2 innings with two strikeouts and gave up one earned run against the Guardians as a reliever.

“He only had one game to showcase himself in the first team,” said the Brothers manager. “We will discuss with our scouts, and maybe there’s an opportunity to bring him back for spring training next year.”