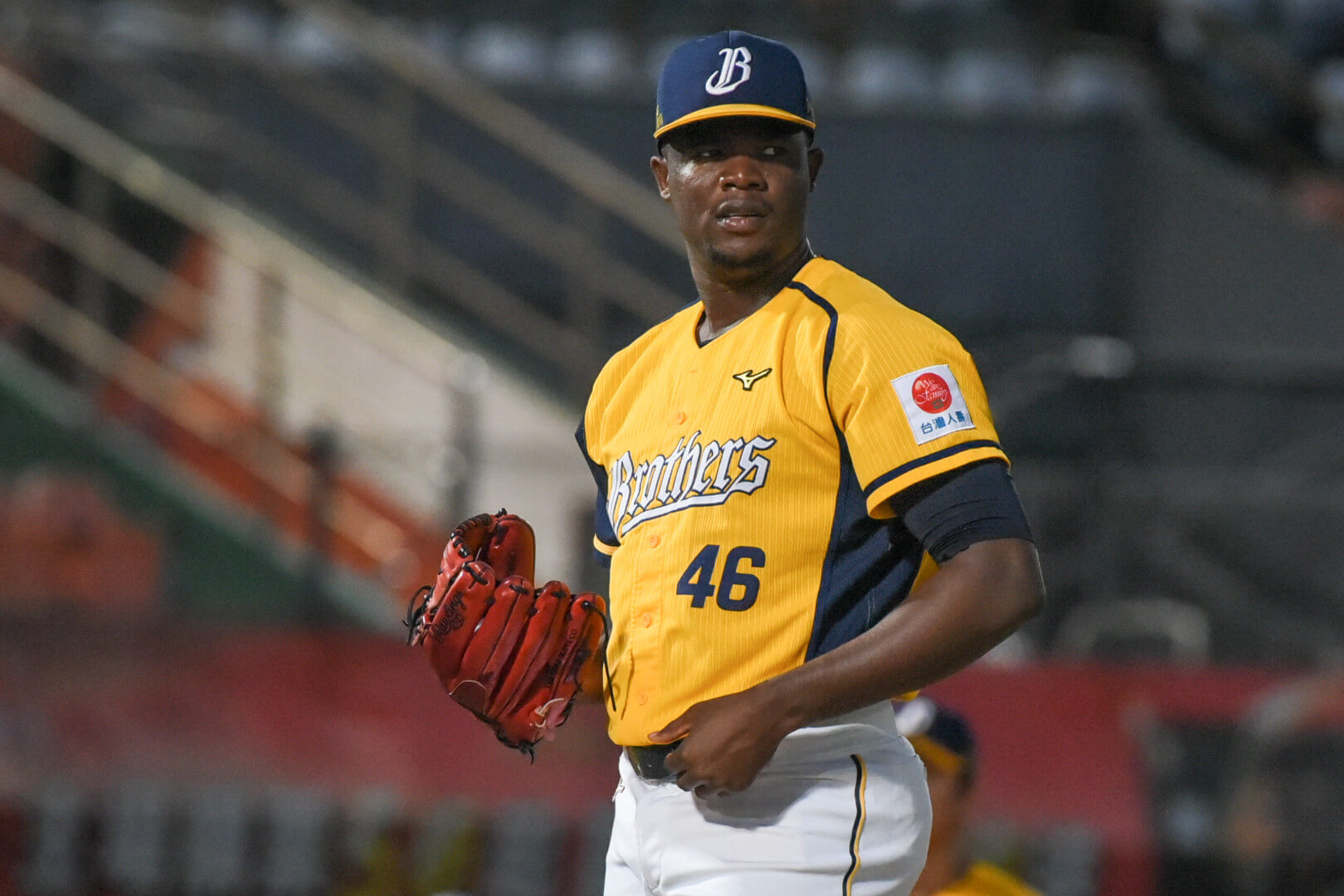 Talk about planning ahead! After rumours surfaced that KBO teams are monitoring José De Paula, the Brothers immediately made their move and locked down their ace for the 2022 CPBL season.

On October 8, the CTBC announced they extended their ace José De Paula’s contract for 2022. The 33-year-old Dominican left-hander will continue to wear the yellow uniform next CPBL season.

“José De Paula’s 2021 contract includes an option for 2022,” said the Brothers general manager Liu Chih-Wei. “At this stage, we will not disclose his 2022 contract details.”