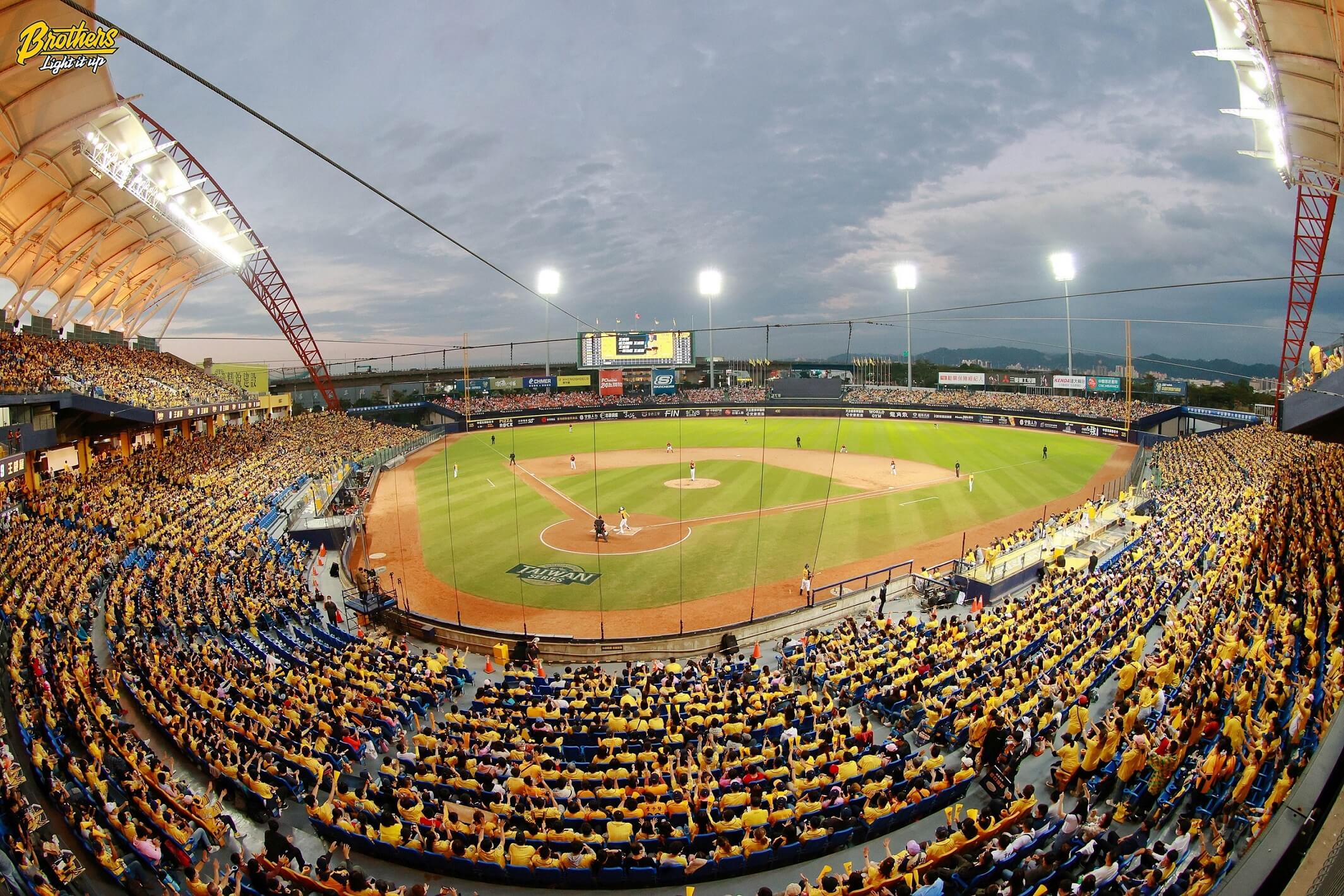 On December 14, after the CPBL general managers meeting, the league announced that the 2023 CPBL Opening Day will be on April 1.

As per CPBL tradition, the Opening Day would be a rematch between the 2022 Taiwan Series Champions, the CTBC Brothers and the runner-up Rakuten Monkeys at Taichung Intercontinental Baseball Stadium.

The league also set the preliminary schedule for the 2023 All-Star Games. According to the commissioner, it would be on July 29 and 30.