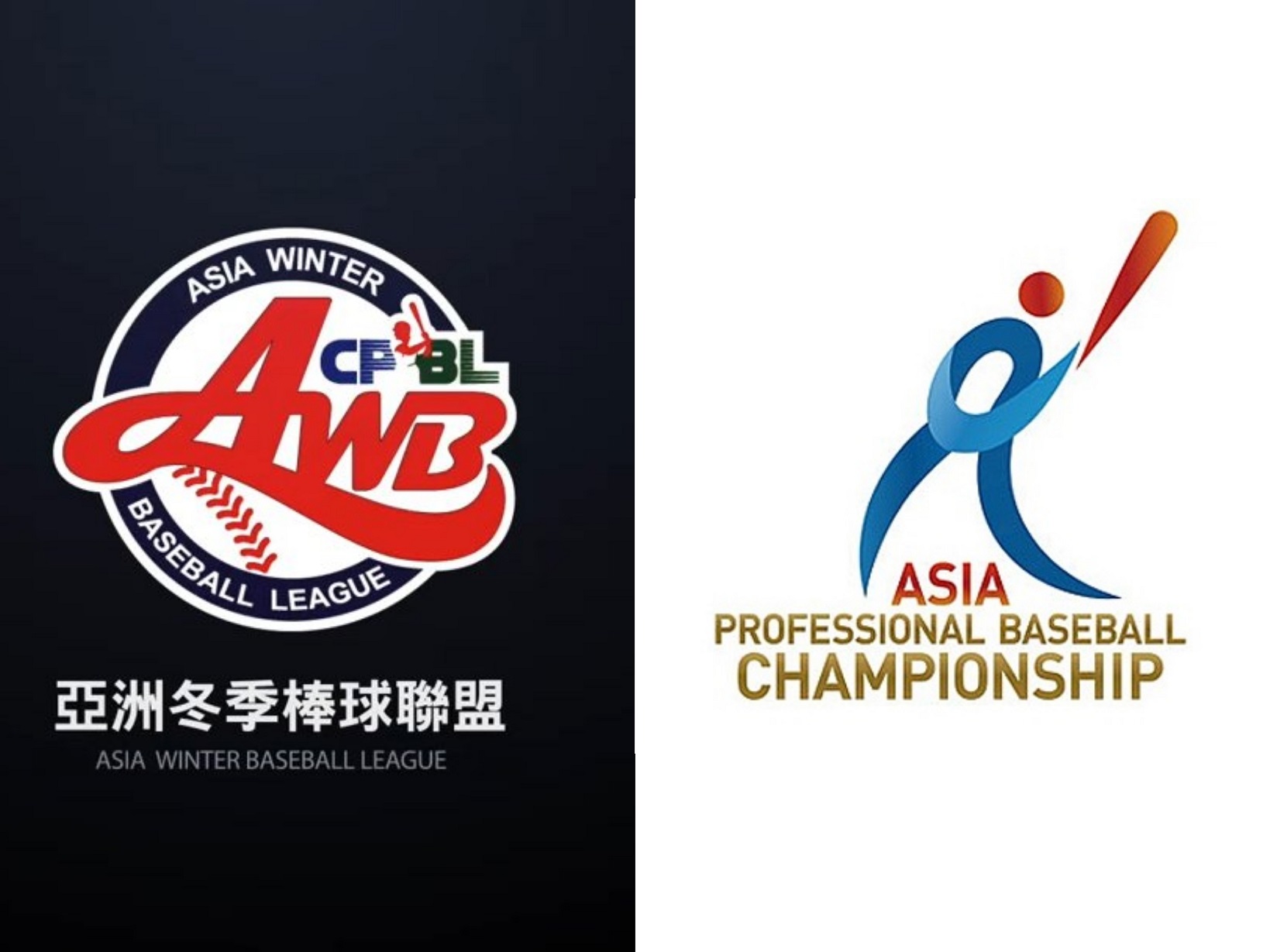 After years of postponement due to the coronavirus pandemic, baseball fans in Asia can finally consume more baseball during the offseason within their time zone.

On December 14, the CPBL commissioner announced the Asia Winter Baseball League and Asia Professional Baseball Championship will return in 2023.

The Asia Winter Baseball League (CPBL Winter League) usually take place in Taiwan during the offseason around November and December.

In the past, the CPBL Winter League is predominantly made up of teams from the NPB, KBO, CPBL and JABA (Japan’s Industrial League), where they send their top prospects to Taiwan for more seasoning during the offseason.

Occasionally, the CPBL winter league also invited non-Asian teams to participate, such as the team from the Dominican Baseball Federation (2012, 13), Euro All-Star (2015, 16) and WBSC All-Star (2017). 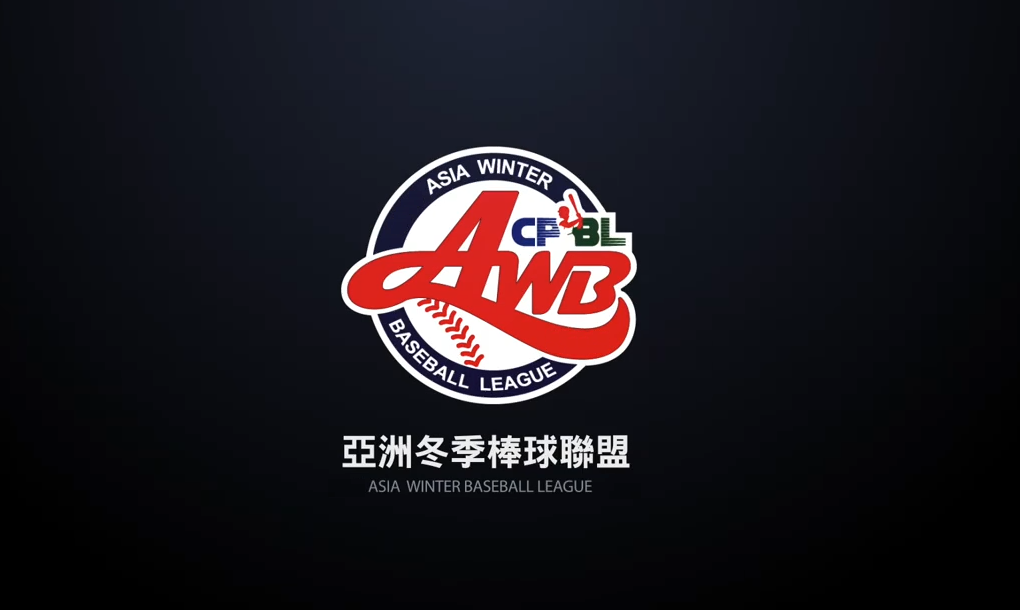 Remember when Masataka Yoshida (吉田正尚) was in Taiwan playing for Team #NPB West and dominated the #CPBL Winter League in 2016?

The goal is to promote more interleague collaborations and use international tournaments to develop each country’s top young talents under 24 or players with less than three years of service.

According to the CPBL commissioner, Fubon Guardians’ farm team manager, Chen Chin-Feng, will most likely lead Team Taiwan in the Asia Professional Baseball Championship. The tournament will be held in Tokyo, Japan between November 16-19.