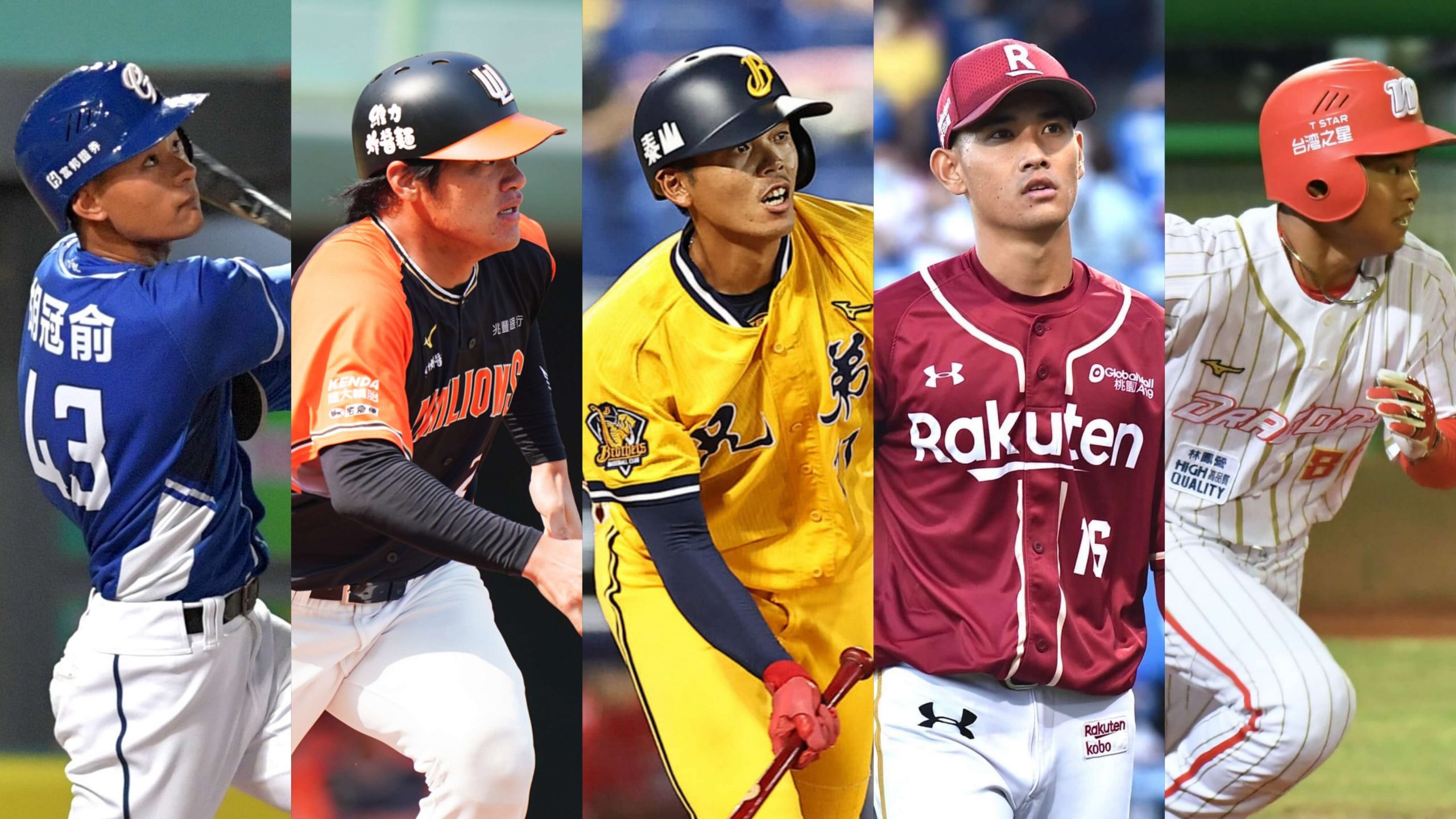 On December 5, the TSG Hawks announced the result of the 2022 expansion draft. The Hawks selected a total of five players and would have to complete the transfer process before December 31.

Under the 2022 expansion draft rule, the Dragons must acquire at least five players outside each team’s 30-man protection list (one player per team). Regarding the transfer fee, the Hawks need to pay 100,000 USD per player to compensate each player’s former team.

“When we select players in the expansion draft, we consider their age and functionality,” said the TSG Hawks’ GM, Liu Tung-Yang. “This is one of the reasons why we did not select any player that can hit for power from this year’s expansion draft pool.”

22-year-old shortstop Hu Kuan-Yu was the fourth-round pick from 2018. Over the years, he flourished into quite a promising middle infield prospect within the Guardians’ farm system. At this stage, he needs more first-team opportunities to prove himself.

Hu Kuan-Yu is perhaps the best pick in the 2022 expansion draft due to his age and high ceiling as a middle infielder. Should everything go smoothly, he will be able to take up the primary second base or shortstop role for the Hawks when they make their CPBL debut in 2024.

“We are willing to spend time and resources to develop Hu Kuan-Yu,” said the Hawks GM. “Based on our scouting report, Hu displayed a lot of potential in both hitting and defence.”

25-year-old catcher Chang Chao-Yuan was the eighth-round pick from 2020. He was known to be the catcher that could hit for power during his university day and started to show some promising numbers in the farm league in 2022.

Although Chang Chao-Yuan’s hitting is still untested at the first-team level, picking him in the expansion draft could potentially give the Hawks the power hitter they wanted. After all, who doesn’t want a catcher that can hit for power?

“With four other catchers ahead of Chang Chao-Yuan in the Uni-Lions organisation depth chart, I believe TSG Hawks can provide him with a better stage for him to showcase himself,” said the Hawks GM.

26-year-old corner infielder Tu Chia-Ming was the fourth-round pick from 2014. He began his professional career as a pitcher but converted to a hitter in 2019. Although he had limited first-team opportunity with the Brothers in 2022, he was able to put together a respectable .804 OPS, which eventually earned him a spot on the 2022 Taiwan Series roster.

Tu Chia-Ming is another safe pick in the expansion draft. Hitting-wise, he is probably more polished than other Hawks players. Although there is not much room for future growth, the Hawks basically picked up a player that is first-team ready.

“It did not take long for us to decide to select Tu Chia-Ming in the expansion draft,” said the Hawks GM. “He has the ability but couldn’t find an everyday starting spot in the Brothers’ lineup. I believe he can have a brighter future with a change of scenery.”

24-year-old right-hander Chang Xi-Kai was the fifth-round pick from 2019. The submariner was best known for his season in 2021, where he entered the Monkeys rotation and posted a 5.04 ERA over 75 innings.

However, Chang completely lost his command in 2022 and only pitched 1.2 innings in the farm league. There was a news article about him needing to change his pitching mechanics and arm slot.

Chang would be a high-risk, high-reward gamble for the TSG Hawks. If they can fix him, the Hawks would have a capable #5 domestic starting pitcher.

“Chang Xi-Kai encountered some issues with his pitching mechanic,” said the Hawks GM. “From our understanding, he is a very hard worker, and we have hired some coaches intending to guide Chang to overcome his problems.”

27-year-old outfielder Hung Wei-Han was the 16th-round pick from 2019. In the beginning, the Dragons saw him as their primary centre fielder, but due to injury and the rise of Kuo Tien-Hsin, Hung lost his place in the Dragons’ first team.

Hung might be a slightly less-than-average hitter, but he covers his shortcomings with his huge defensive range in the outfield. This is a very safe pick for the Hawks.