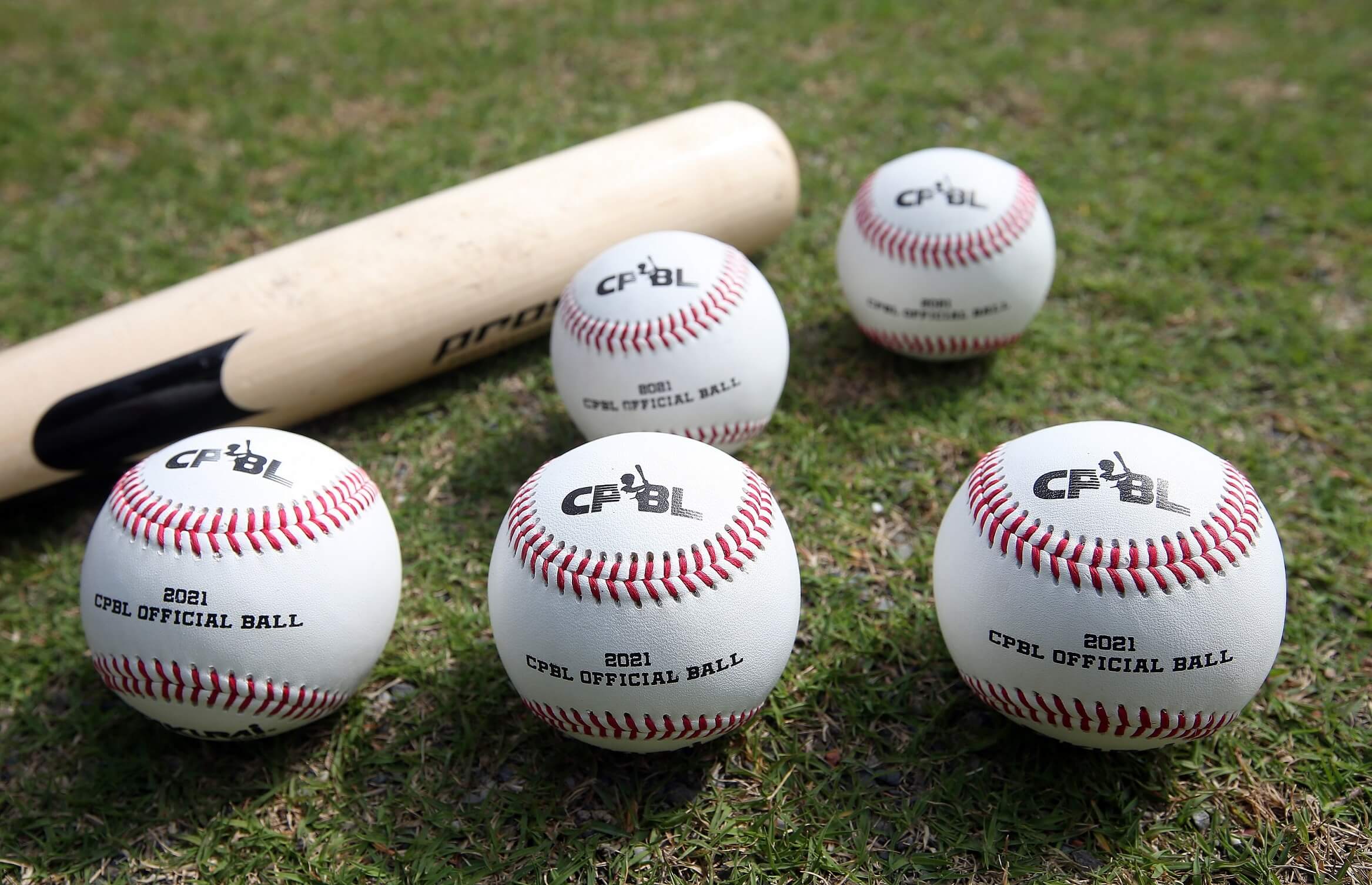 On August 31, the CPBL revealed the second and third test results of the COR value (coefficient of restitution) of the 2021 balls. The two batches’ results came in at 0.551 and 0.559, respectively.

Both the second and third tests complied with the COR standard set by the CPBL, which is between 0.540 to 0.560. According to the league, they will perform three more tests in the second-half season.

“We increased the number of tests this season to maintain the quality of the balls,” said the CPBL commissioner Tsai Chi-Chang.