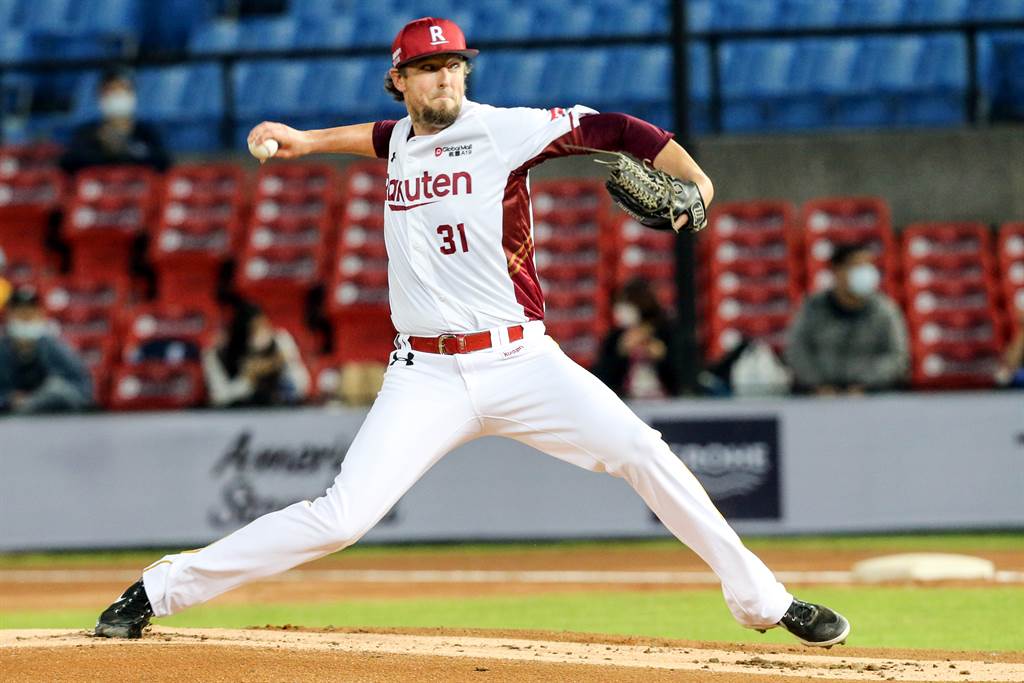 On August 29, the Rakuten Monkeys have released Deck McGuire. The 32-year-old right-hander finished his 2021 CPBL season with a less than ideal 6.00 ERA and 1.77 WHIP over 48 innings.

“We like McGuire. He is very cooperative for a foreign player,” the Monkeys manager told ETtoday. “Unfortunately, he didn’t achieve the organisation’s expectations.”

With Deck McGuire leaving, the Monkeys have called up Dylan Covey. The 30-year-old former MLB right-hander is likely to make his CPBL first-team debut on August 31.