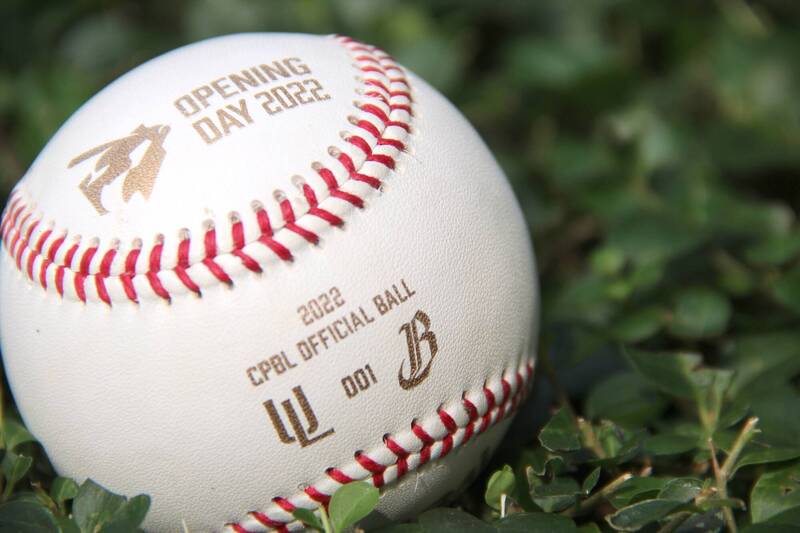 After seeing CPBL players hitting 15 home runs in six games since the 2022 Opening Day, many fans started speculating that maybe there is something wrong with the balls again.

On April 7, the CPBL announced the first batch test result of the baseballs for the 2022 season. According to the league, the balls have an average of .556 in COR value. It fully complies with the COR range requirement, which is between .540 to .560 according to the CPBL regulation.

The CPBL’s press release also mentioned that they would continue to perform routine testing on the balls throughout the season to ensure the quality of the official baseball.