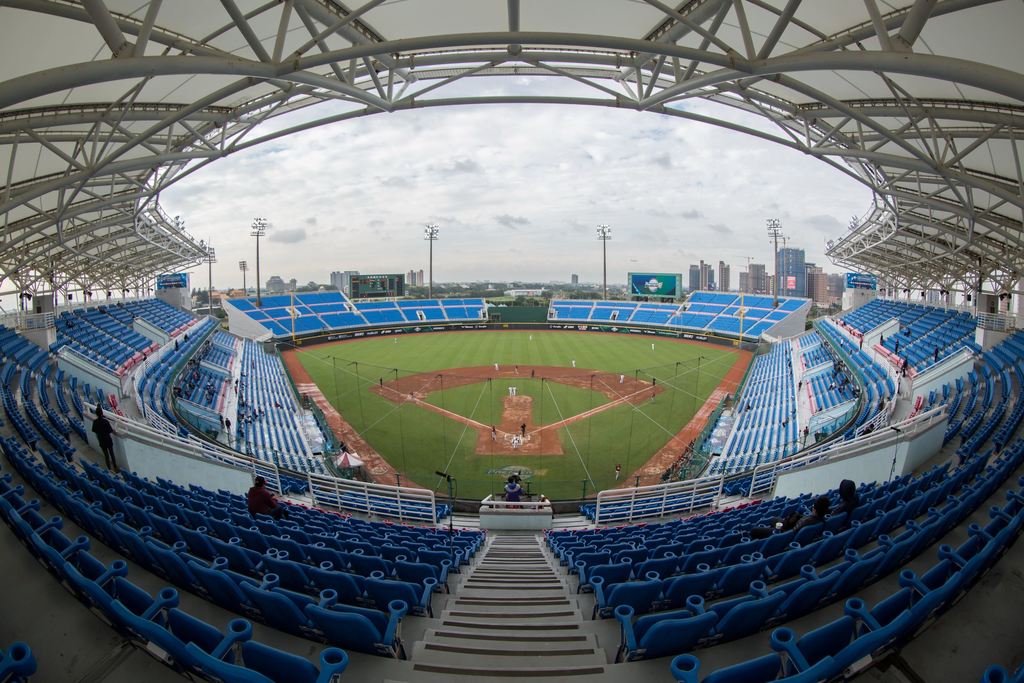 To prevent the spread of the Wuhan coronavirus, on March 23, the CPBL commissioner announced the league would go ahead with the April 11 Opening Day behind closed doors. For the first time since 1990, the CPBL games will be played without fans in empty stadiums. [Opening Day News Tracker]

Although the CPBL announced the no-fan policy, they are still in talks with local officials and the CDC hoping to get a limited number of fans into the game. At this stage, they are aiming at no more than 150 season ticket holders per game.
In order to comply with the Taiwan CDC guideline, the league is prepared to do the following:

It will be up to the CDC to decide whether the 150-fan proposal by the CPBL is good enough or not. However, given the current situation with the coronavirus outbreak in the world, the chance of letting fans to attend the games is slim.

On March 27, the CPBL announced the cancellation of the 2020 All-Star Games due to the coronavirus concerns.

Another important factor behind this decision is to give the league more time to complete the season before November. Rumour has it, the Olympics Qualifying tournament is likely to happen around November to December.

According to the CPBL secretary-general, the 2020 season will still go-ahead without fans in empty stadiums on April 11.

With the decision to go with the no-fan policy, this makes people wonder, just exactly how much revenues the CPBL teams are turning away per game? According to an article on Liberty Sports, the amount is between $85,000 to $167,000 USD per game.

It is also worth noting since the CPBL teams do not publish their financial figures, there is no way of knowing how much money they are losing per game due to the new policy. The amounts stated above are pure speculations by the media.