It seems the CPBL will get a fifth minor league team by the second half of 2019 season. After the general assembly on October 24, the league and the team owners have approved Baseball Australia’s proposal to join the CPBL minor league.

According to the CPBL commissioner 吳志揚 (Wu Chih-Yang), should Baseball Australia able to confirm by the end of October, they will be able to participate in the 2019 CPBL minor league season. However, if Baseball Australia is unable to meet the October deadline, then it will be 2020 season.

“This is only for the CPBL minor league at this stage,” said the CPBL commissioner Wu Chih-Yang. “There is no timeline as for when the Australian team will get the promotion to the CPBL major league.” 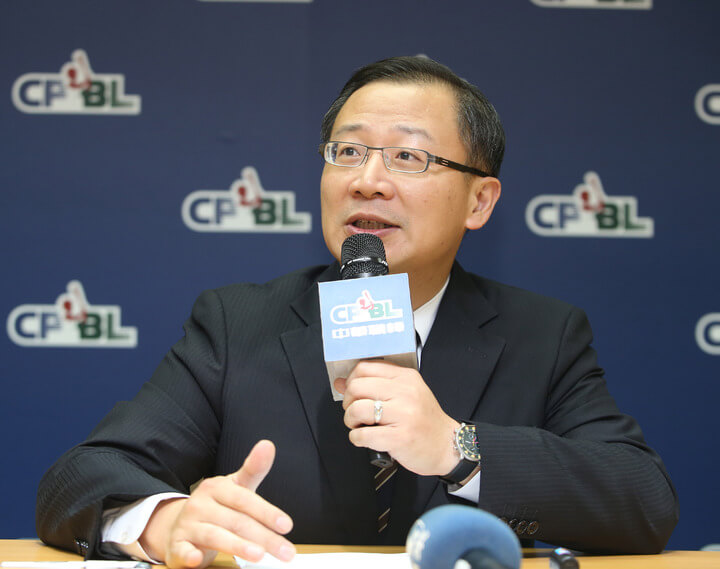 When asked about the terms with the Baseball Australia, commissioner Wu mentioned since the new team is scheduled to join in the middle of the 2019 season. Therefore, the results will not be part of the minor league standings. Baseball Australia will have to cover all the additional overhead expenses generated by adding a new team to the league.

“It will be an all Australian players team in their first season, there will be spots for Taiwanese players in the next season,” said the CPBL commissioner. “Their primary goal is to provide training to their players.”

During the October 24 general assembly, the league and the team owners rejected the proposal by the Okinawa based Taroko Group due to funding issues.

“They still got a long way to go. Our main concern is their funding and their operational plan,” said the CPBL commissioner. “We will be in touch with the Taroko Group and request more detail plans and information.”

In the Taroko Group’s proposal, there are plans to bring the CPBL games to Okinawa. Apart from the potential funding issues, the idea of playing minor league games in Okinawa is another reason why the CPBL rejected the proposal. 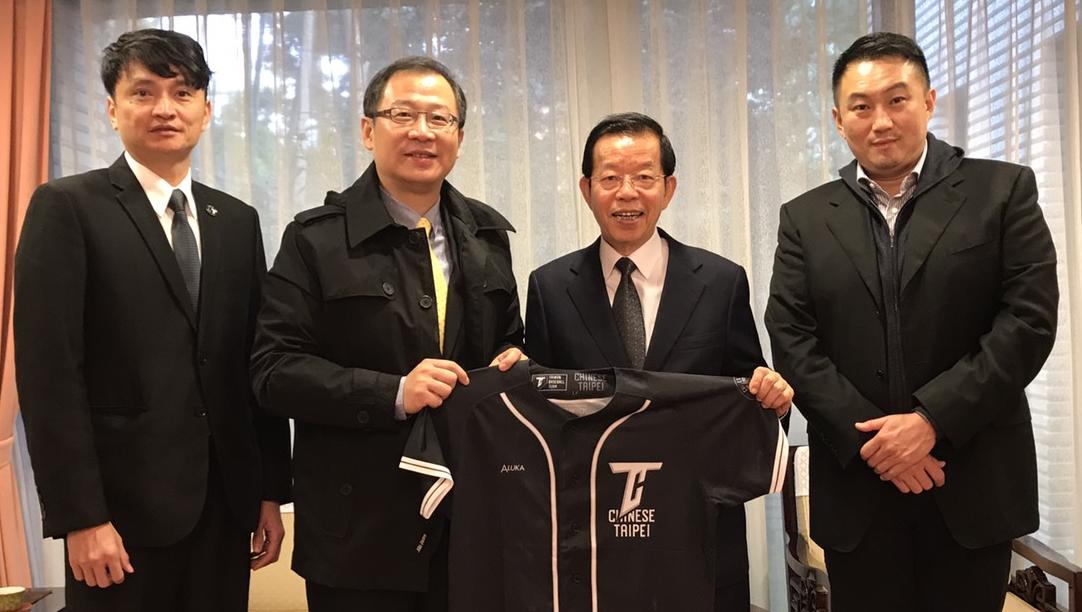