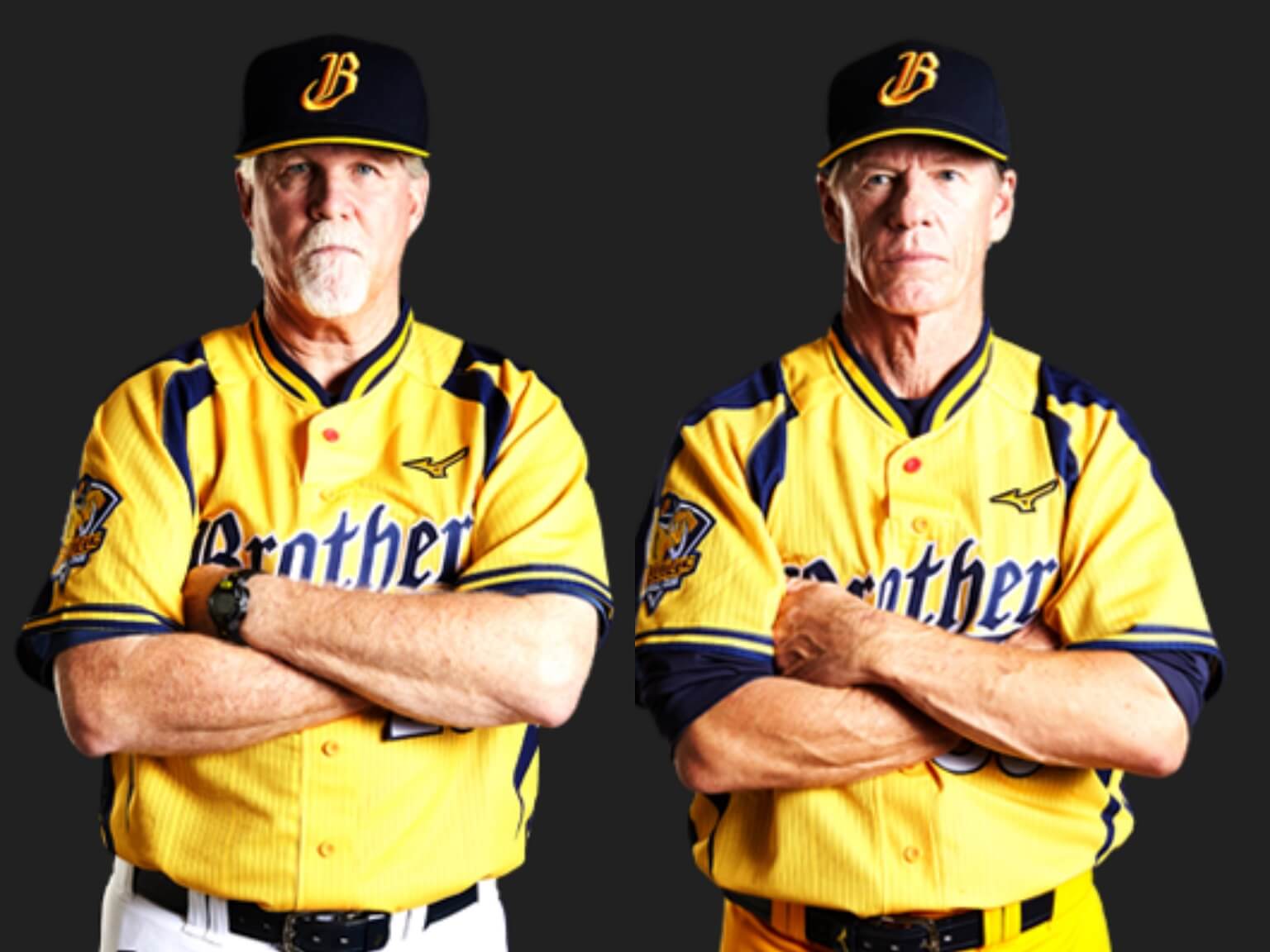 The Chinatrust Brothers announced the team would not extend manager Cory Snyder’s contract for the 2019 season. The first team pitching coach Scott Budner will take over the manager role for the Brothers.

“We thank Cory Snyder for his contributions in the past two seasons,” said the Brothers general manager 劉志威 (Liu Chih-Wei). “Snyder and his team bought a lot of new ideas to the organisation.”

According to Taiwan’s Liberty Sports, Cory Snyder has since then asked his agent to reach out to Korea, seeking the opportunity to coach in the KBO. 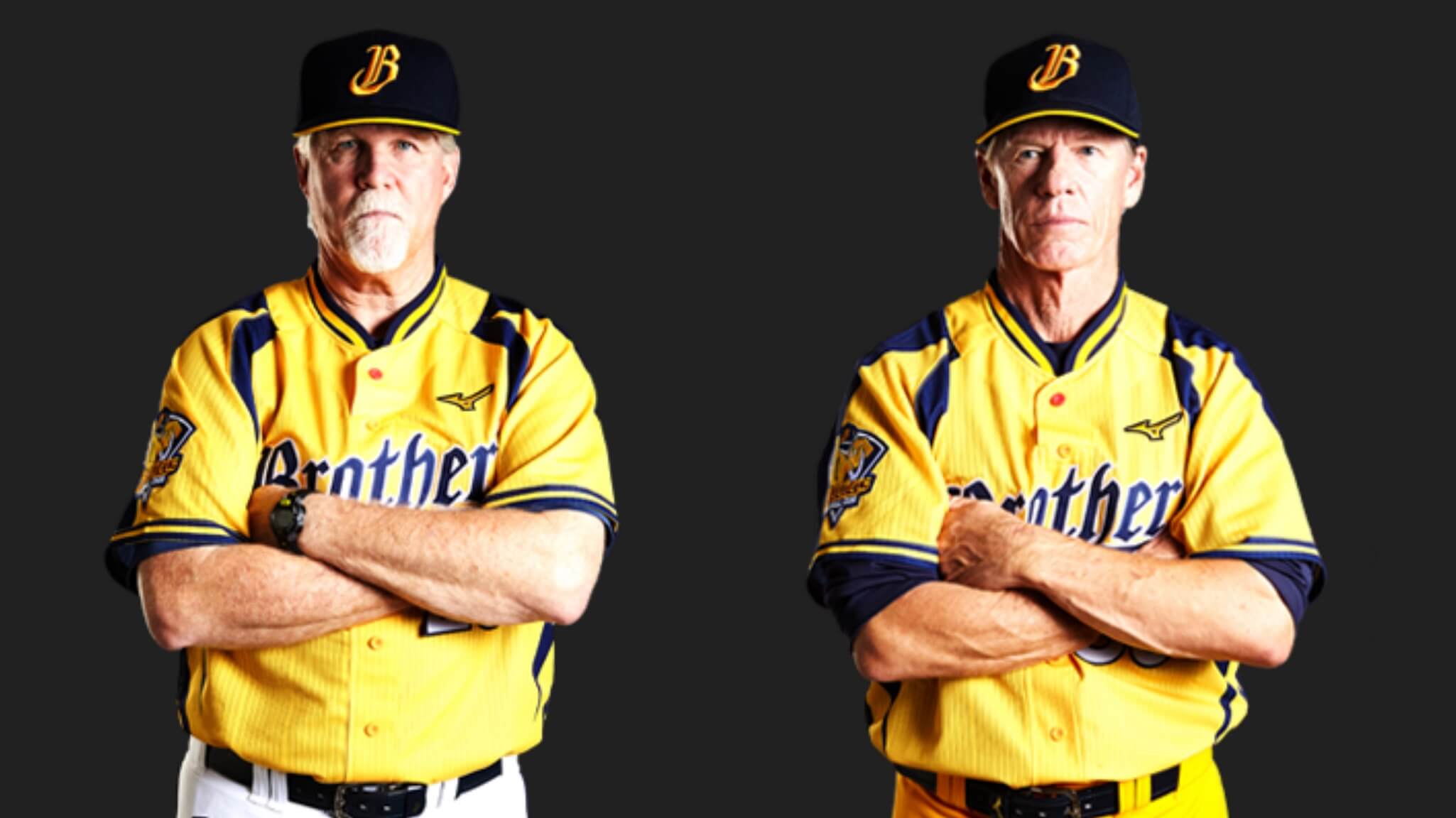 Despite finished third overall in 2017, the Brothers managed to defeat the Uni-Lions in the 2017 Playoff Series and made it to the Taiwan Series. The team end up losing the Taiwan Series 4-1 to Lamigo Monkeys.

In the middle of September, with the Utah wildfires, Snyder went on a temporary leave to the USA to support his family. The rumours at that time suggested the Brothers will not extend Snyder’s contract in November.