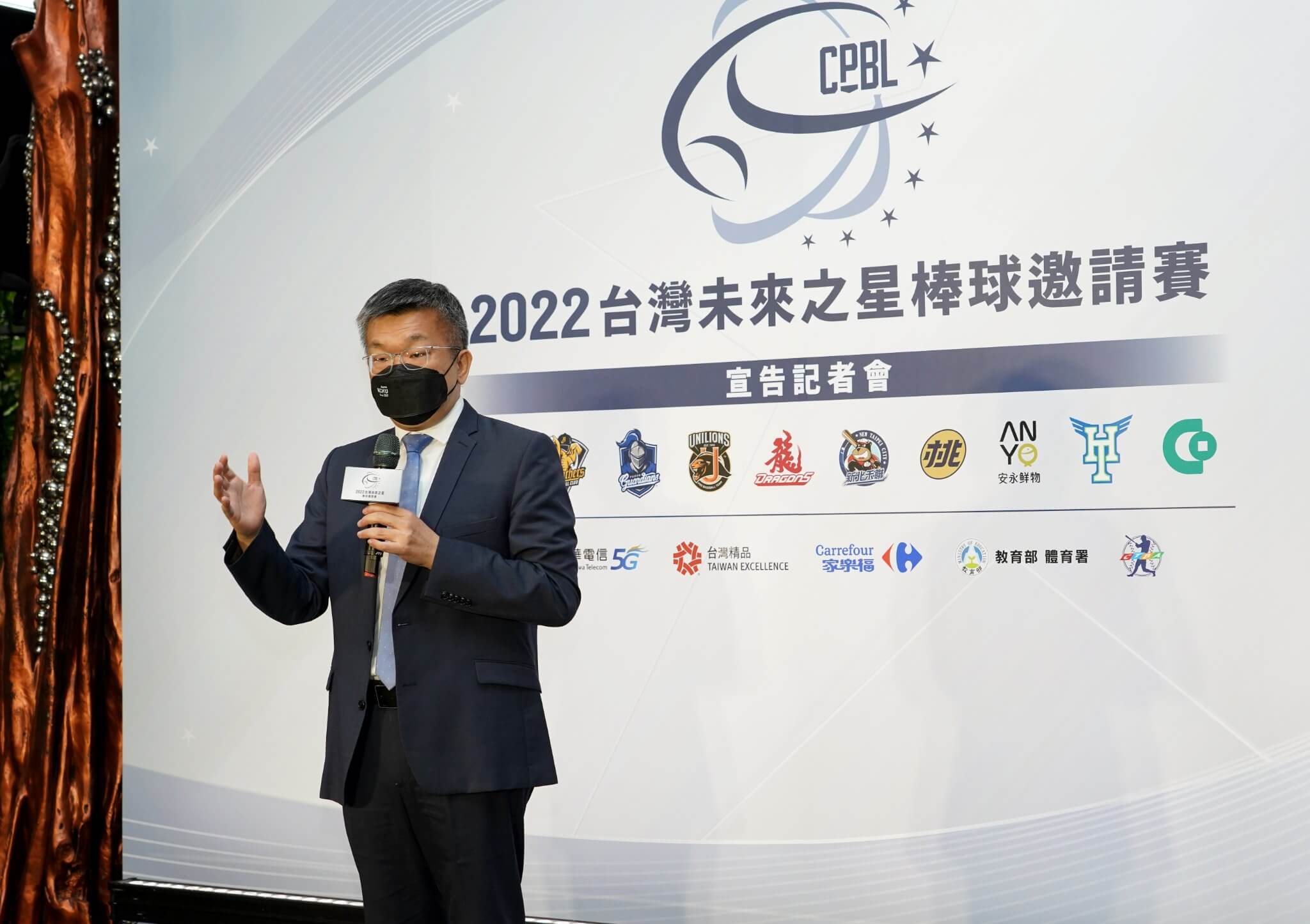 On May 30, the CPBL announced the 2022 Future Stars Championship, an annual exchange series between the CPBL minor league teams and the semi-pro teams from Taiwan’s industrial league.

The ten-team mini-tournament will take place from June 6-19. There will be 27 games in total, and each minor league team will play one game against all the semi-pro teams.

“This championship aims to let players showcase themselves through competitions,” said the CPBL commissioner. “There are still a lot of unpolished gems waiting to be discovered.” 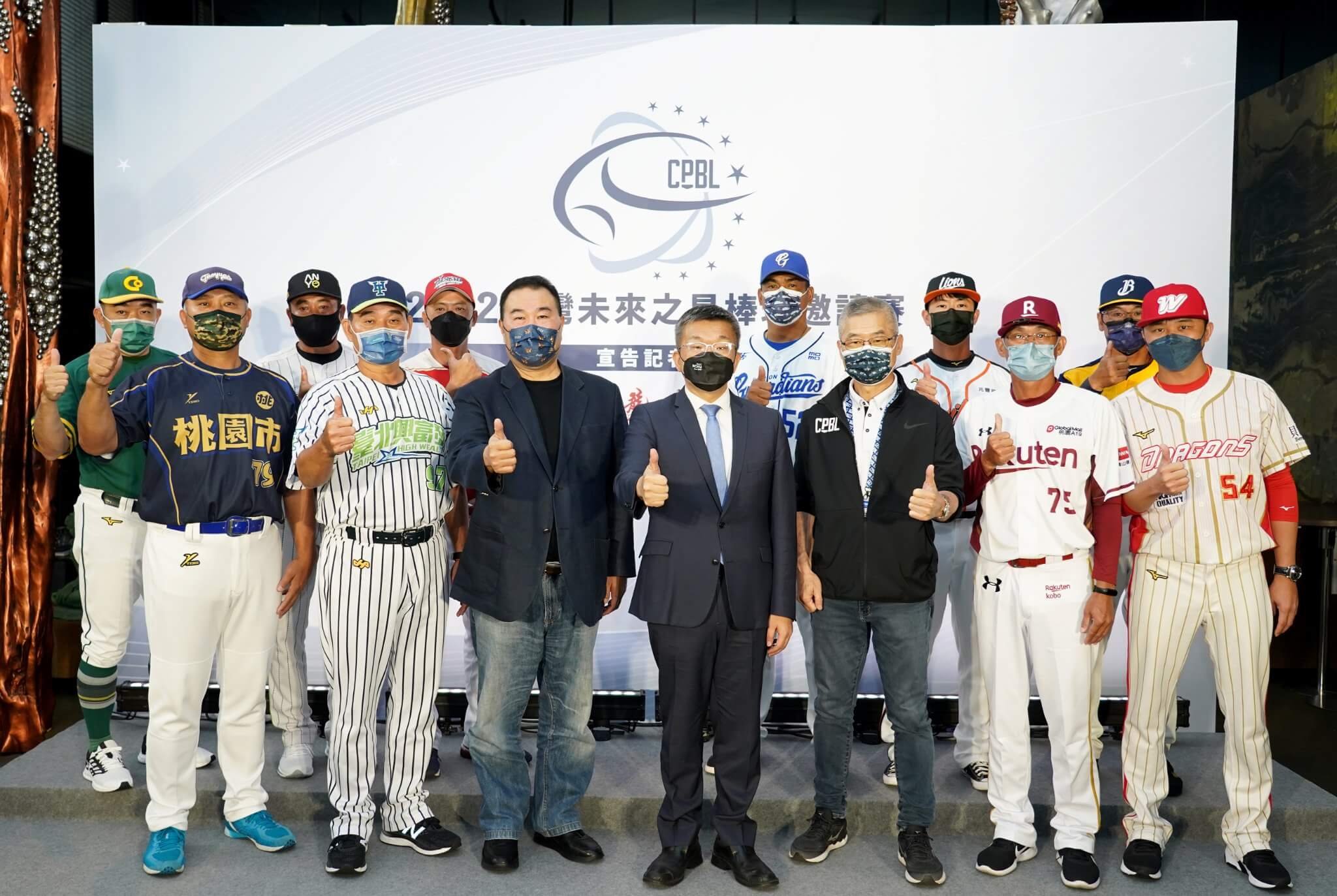 Apart from relaunching the exchange series, the CPBL also renamed the event from “Pro-Amateur Championship” to “Future Stars Championship”. On top of that, the league also made some significant adjustments to the event logo.

There are visible changes to the overall shape of the primary logo and the league logo placement. The design team also added ten stars which symbolise all the future stars.

Last year, the Pro-Amateur Championship was cancelled due to the pandemic.