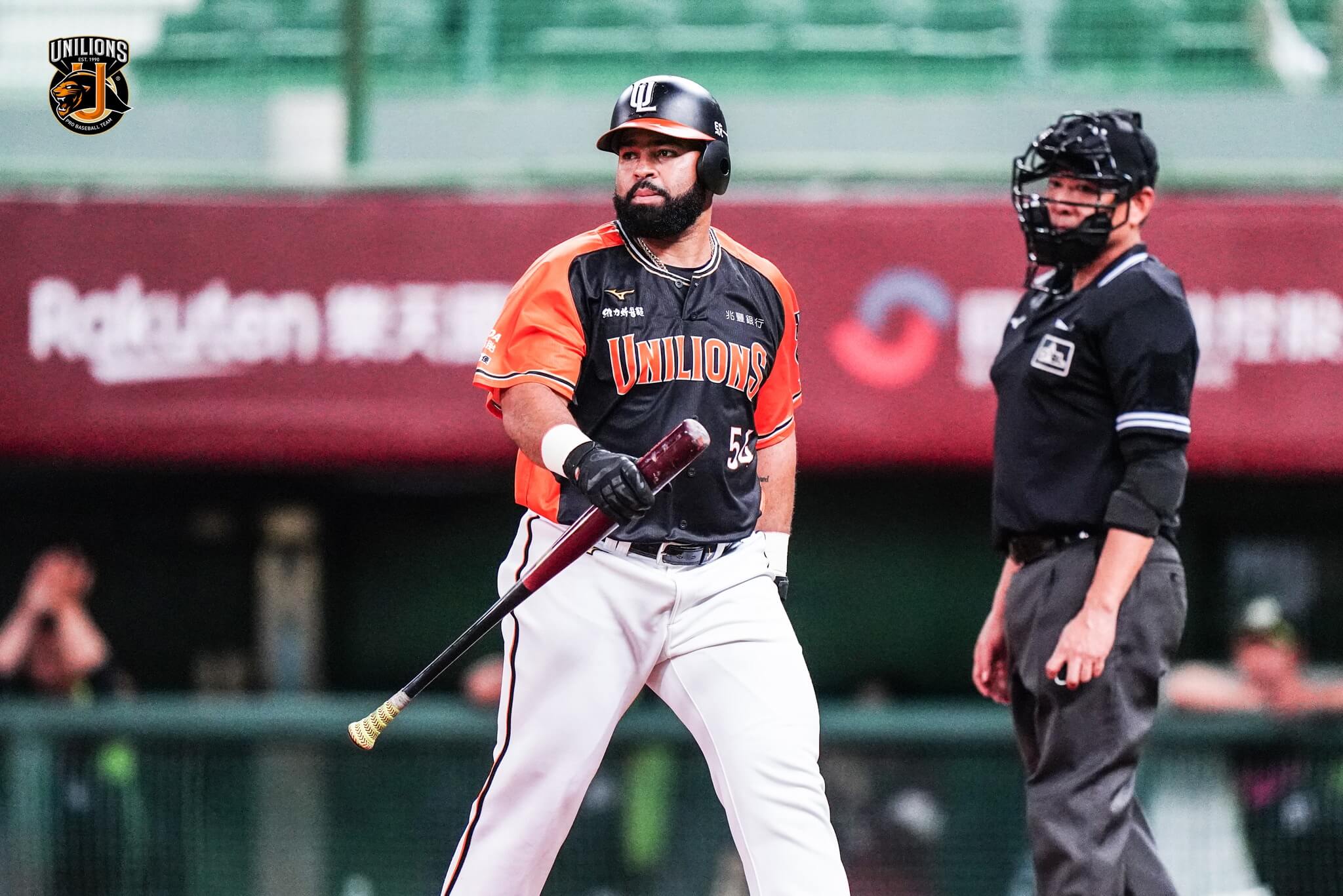 On June 2, the Uni-Lions released former MLB hitter Wilin Rosario due to a leg injury.

According to the Uni-Lions, Wilin Rosario suffered a leg strain while running bases on April 8. However, upon recent assessment, his condition is still not good enough to cope with the entire season, so the team decided to part ways with him.

Uni-Lions' Wilin Rosario is likely to be sidelined for at 2 weeks due to a leg strain. The team will review his condition again today. #CPBL pic.twitter.com/vSU4QZk7j1

“We are very grateful for Wilin Rosario’s contributions to the team, but in order to strengthen the team, we have no choice but to release him,” said the Uni-Lions GM. “The team is currently targeting several new foreign hitters, and we hope to finalise the deal as soon as possible.”