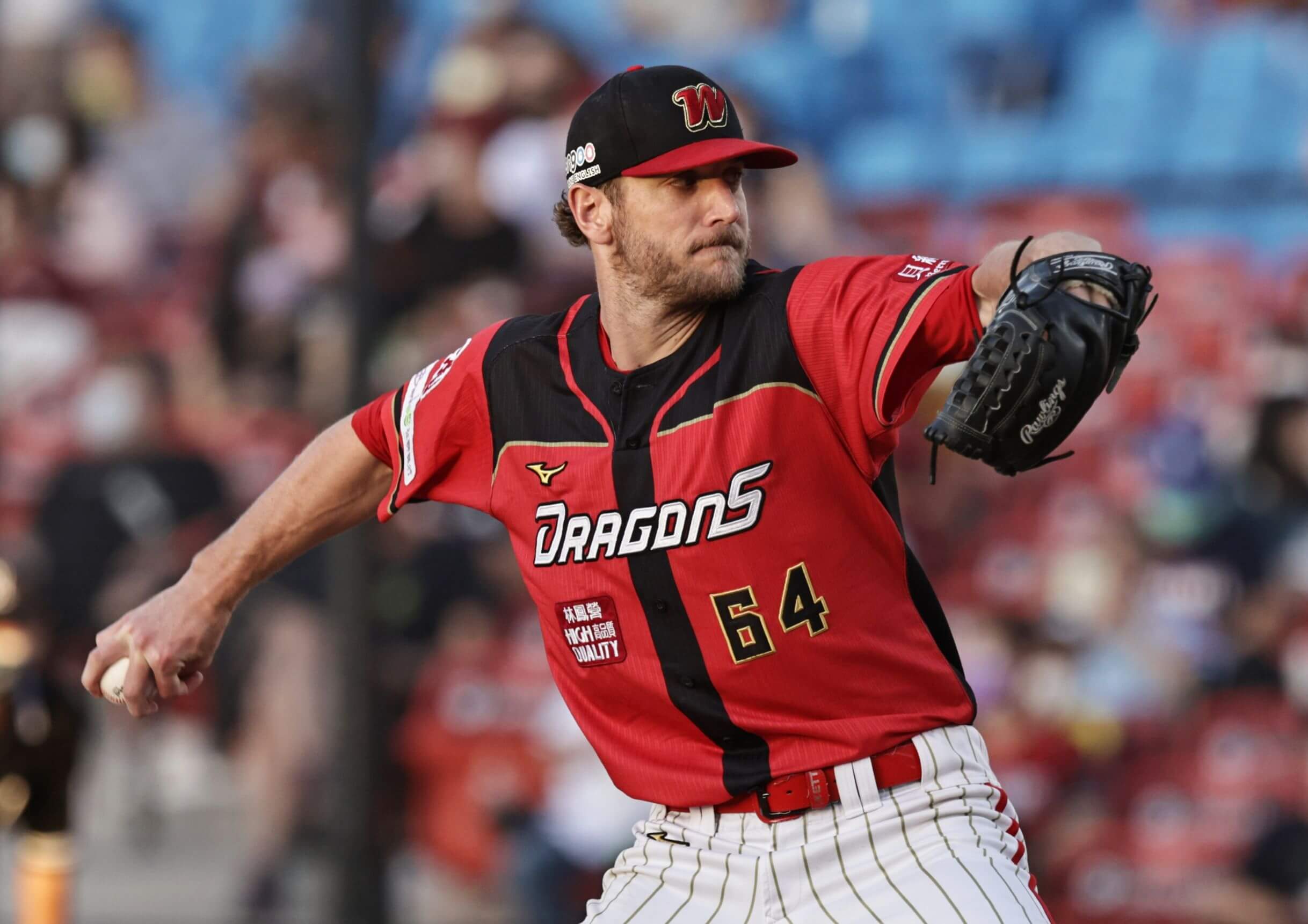 On May 29, ETtoday reported that the KBO’s Hanwha Eagles are targeting Wei Chuan Dragons’ Drew Gagnon as a potential mid-season signing.

According to the Wei Chuan general manager, they recently received an enquiry from a KBO team regarding Drew Gagnon. However, it is only preliminary, with no further action taken at this stage.

The Dragons manager told the media that overseas teams are watching Drew Gagnon, but it doesn’t necessarily mean the buyout will happen.

“From my understanding, it is not on the “official route” yet, meaning no official status check between the KBO and CPBL,” said the Dragons manager.

According to Liberty Sports, Drew Gagnon’s agency informed the Dragons that there could be some KBO opportunities for him in the near future.

UDN reported that Drew Gagnon is currently on a full-season contract with the Wei Chuan Dragons, but there’s an escape clause. As long the overseas team can pay the buyout fee, they can purchase Drew Gagnon’s contract from the Dragons.