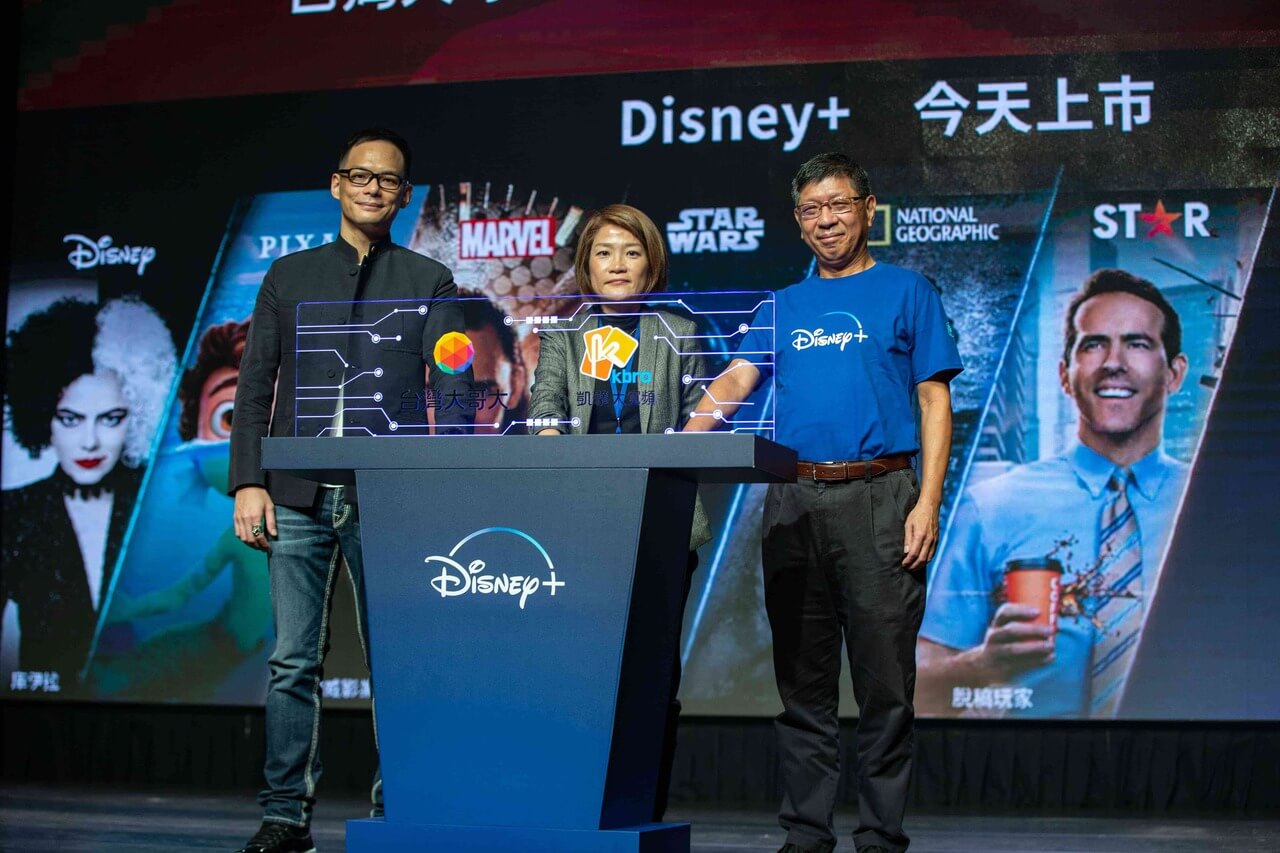 On November 12, the popular streaming service Disney+ has officially entered the Taiwan market.

Earlier that week, Disney also announced that they signed an exclusive 1.5-year distribution deal with Taiwan Mobile, which is a subsidiary of Fubon Financial.

“Taiwan Mobile strives to provide customers with the best application of technology and media services, so as to open the possibility for each customer and enrich their everyday lives,” Taiwan Mobile president Jamie Lin told the Taipei Times.

With the Fubon Group secured the distribution deal with Disney+ in Taiwan, perhaps CPBL fans can expect to see more Disney, Marvel and Star Wars licensed theme nights and merchandise in the 2022 CPBL season?

The Fubon Guardians hosted a Star Wars night back in 2018, but despite having a bunch of licensed decorations and characters at the games, the team did not make a Star Wars-themed uniform.

Instead, the Guardians did a “Night Starry Sky” uniform with a font resembling the Star Wars font. Maybe this will no longer be the case with this new partnership with Disney? On November 10, Taiwan Mobile reported its earnings for October. The company recorded 429.3 million USD in revenues and a net profit of US$ 7.8 million.

Based on the NCC’s 2021 second-quarter mobile communication users data, Taiwan Mobile is currently in second place with 7.2 million subscribers and with a market share of 24.1%.

While we are on this topic, Chunghwa Telecom, who is rumoured to be the potential expansion team candidate, has a 36% market share with 10.63 million users.

Taiwan Star, which is a subsidiary of the Wei Chuan Dragons parent company, has roughly 8% market share. 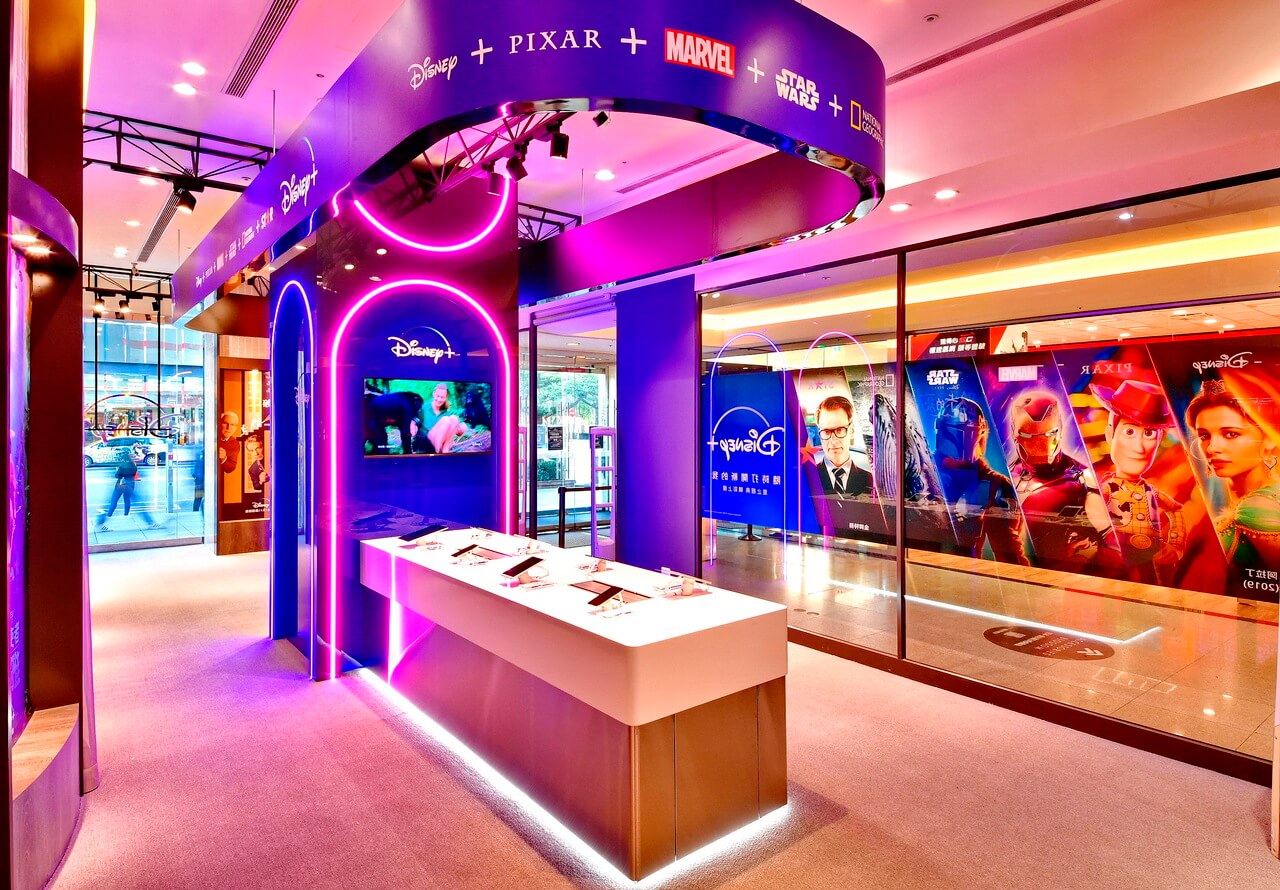