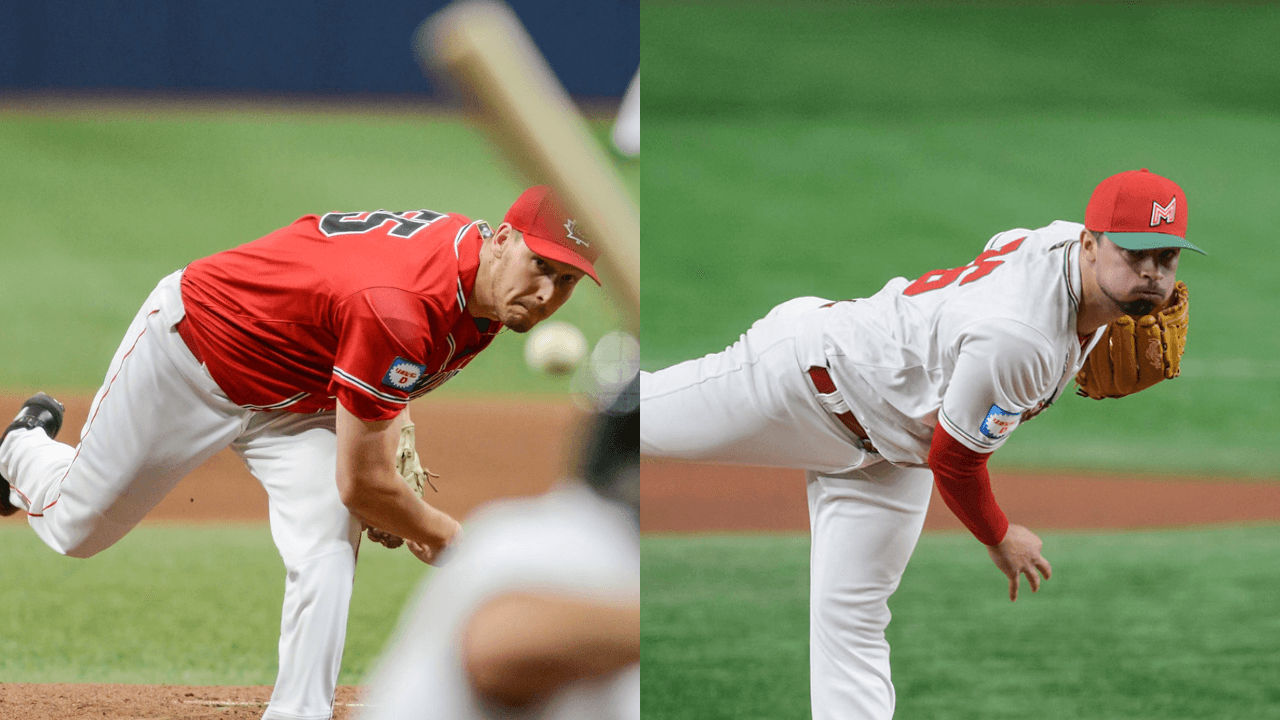 On June 19, ETtoday reported that the yet to be named Uni-Lions foreign pitcher is 25-year-old Canadian right-hander Brock Dykxhoorn.

When asked by the media, the Uni-Lions’ general manager declined to comments but said the new foreign pitcher would arrive in Taiwan next week. The team will make a formal announcement when he completes his 14-day quarantine.

Brock Dykxhoorn spent his 2019 in the KBO with the SK Wyverns and the Lotte Giants. At the end of 2019, he represented Team Canada in the WBSC Premier12 tournament.

It is worth mentioning, last season in the KBO, Dykxhoorn had a little problem with his stamina and always ran out of gas about 80 pitches. It would be interesting to see how he will adjust to pitching in Taiwan.

According to the Uni-Lions general manager, the yet to be named new foreign player [Brock Dykxhoorn] has arrived in Taiwan and will complete his mandatory 14-day quarantine on July 7.

Brock Dykxhoorn completed his mandatory quarantine and reported to the team. According to the Uni-Lions’ manager, Dykxhoorn will stay with the first team for a few days and then will head to the farm league. 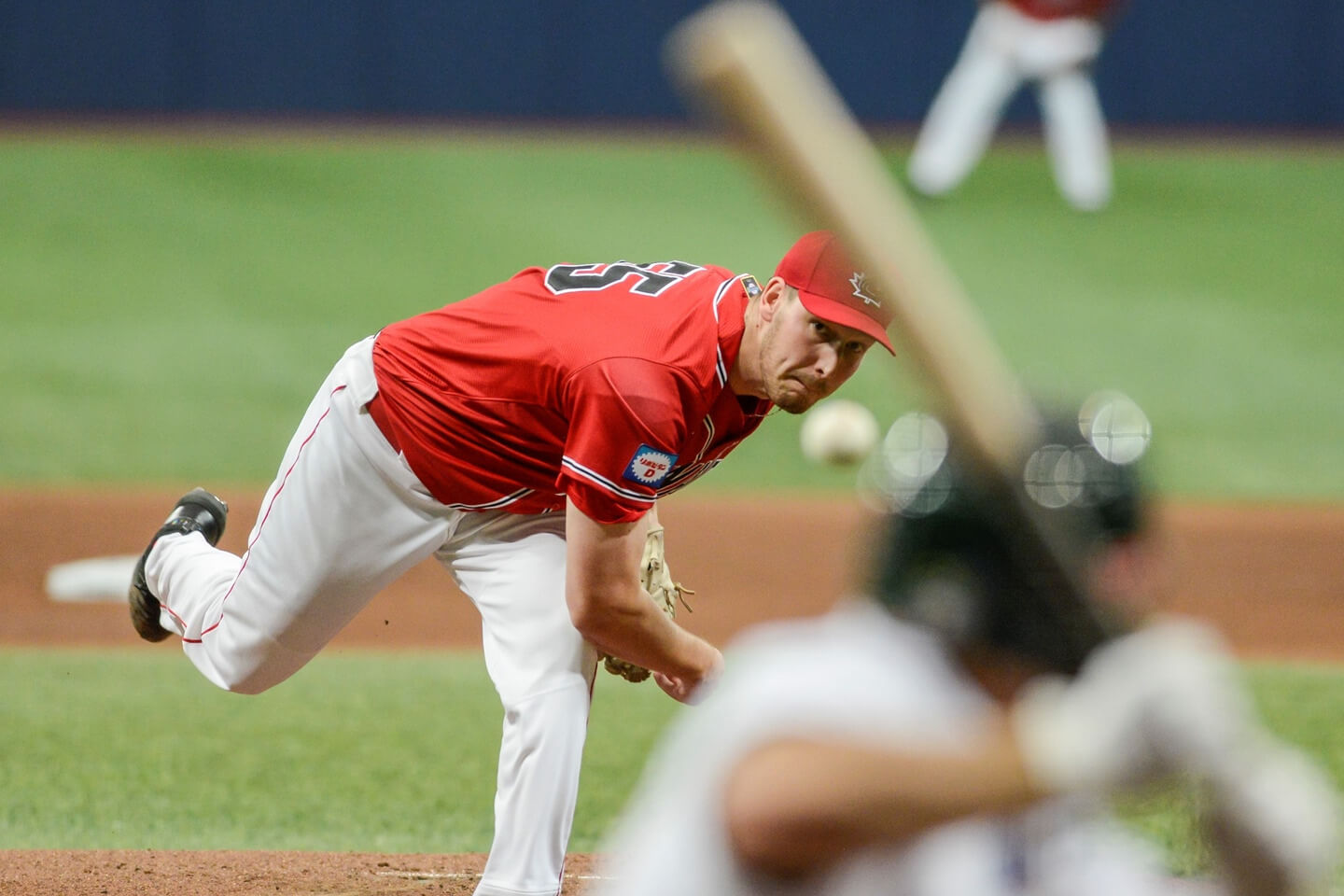 ETtoday once again with the breaking news, apparently the CTBC Brothers are reportedly close to signing 28-year-old right-hander Arturo Reyes as their new foreign player.

The Brothers organisation declined to comments on the signing but told the media they should be able to confirm that next week.

At the end of 2019, Arturo Reyes represented Mexico in the WBSC Premier12 tournament, where he posted an outstanding 0.68 ERA across 13.1 innings of work. He pitched against Taiwan in the Super Round and went five scoreless innings and only gave up two hits. 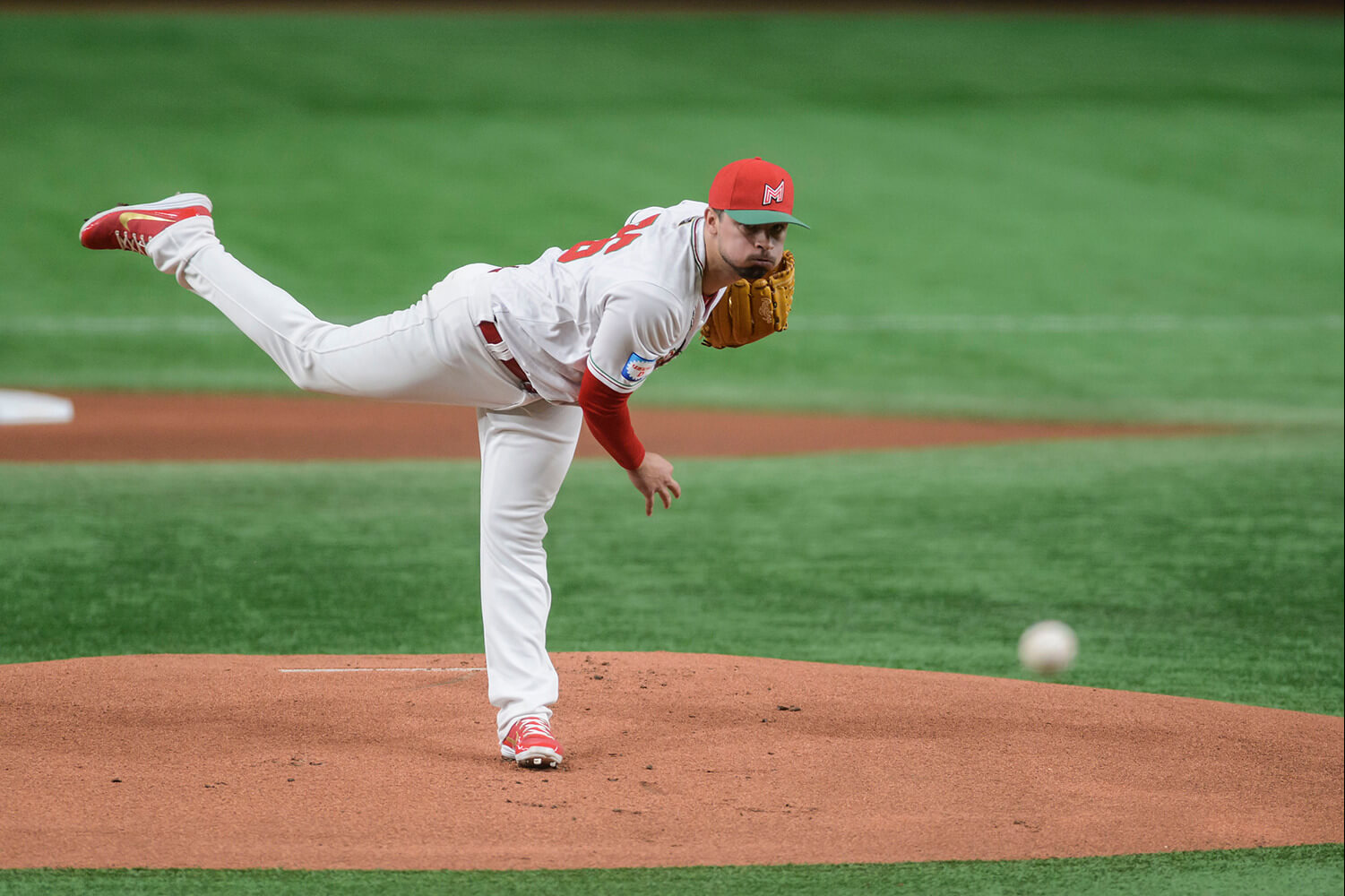