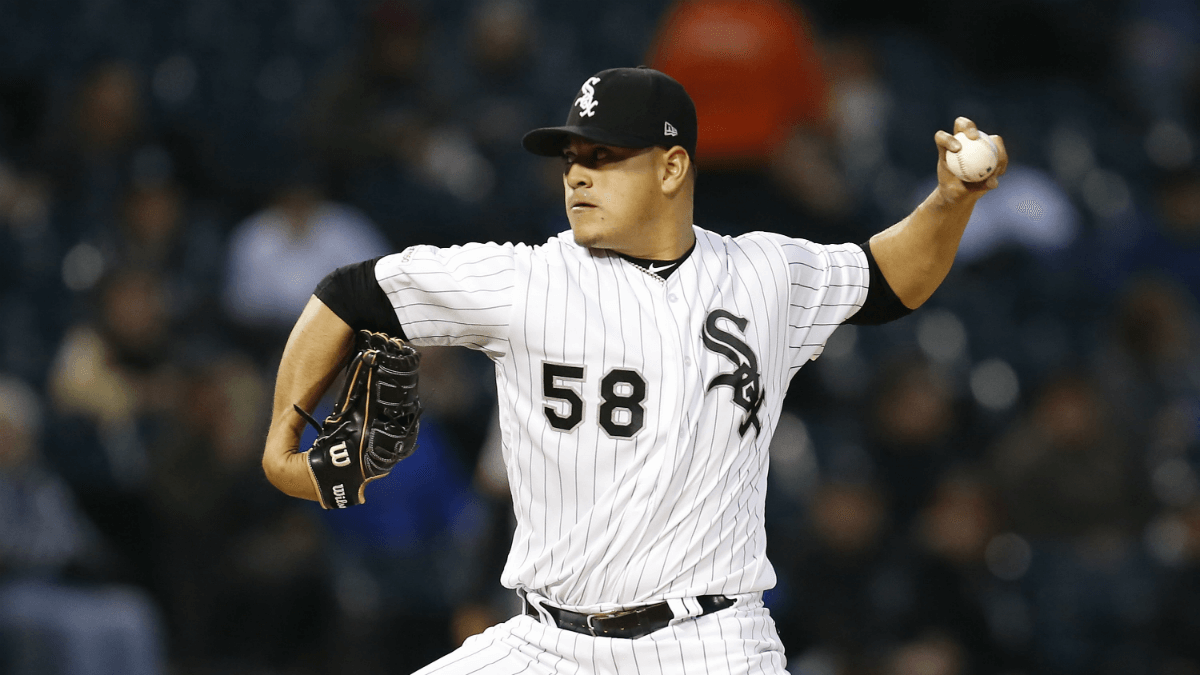 A few days ago, rumours began to circulate that the Fubon Guardians have signed Manny Banuelos as their new foreign player.

We asked some of our contacts in the Mexican media, and they confirmed the rumour. 29-year-old Mexican left-hander Manny Banuelos is heading to Taiwan to join the Fubon Guardians.

Manny Banuelos joined the New York Yankees system back in 2008 and eventually made his MLB debut in 2015 with the Atlanta Braves. In 2019, he had another stint in the big league with the Chicago White Sox, during that season, he posted a record of 6.93 ERA, 1.83 WHIP over 50.2 innings.

According to the data on Baseball Savant, Banuelos has five pitches in his pitching repertoire: