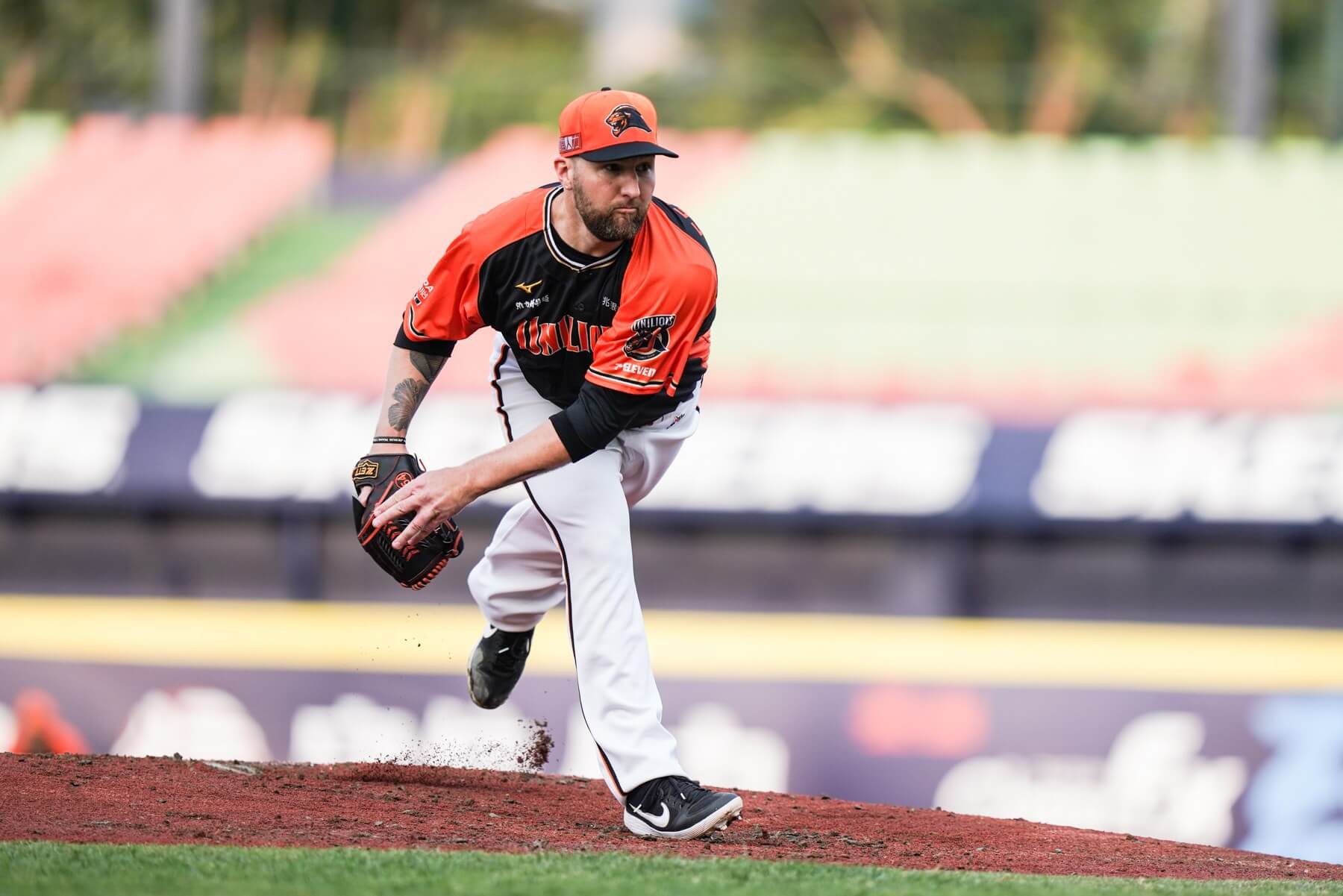 On June 26, the Uni-Lions set to part ways with Ryan Feierabend. According to the team, due to the coronavirus pandemic, Feierabend asked to be let go so he can return to the United States to be with his family. The 34-year-old left-hander will pitch out of the bullpen until the end of June.

Now that was the official answer, however, to read between the lines, it was most likely due to contract disputes. Many speculate the Uni-Lions probably only signed Feierabend to a three-month contract and both parties were unable to reach an extension agreement.

With Donn Roach already left the team and Ryan Feierabend set to leave at the end of June, the Uni-Lions confirmed they have signed two new foreign players. The team will make an official announcement once their work permits are ready.

Based on the rumours, one of the new foreign pitchers is Brock Dykxhoorn, and the other pitcher is an American right-hander who pitched in the MLB in 2019 season.