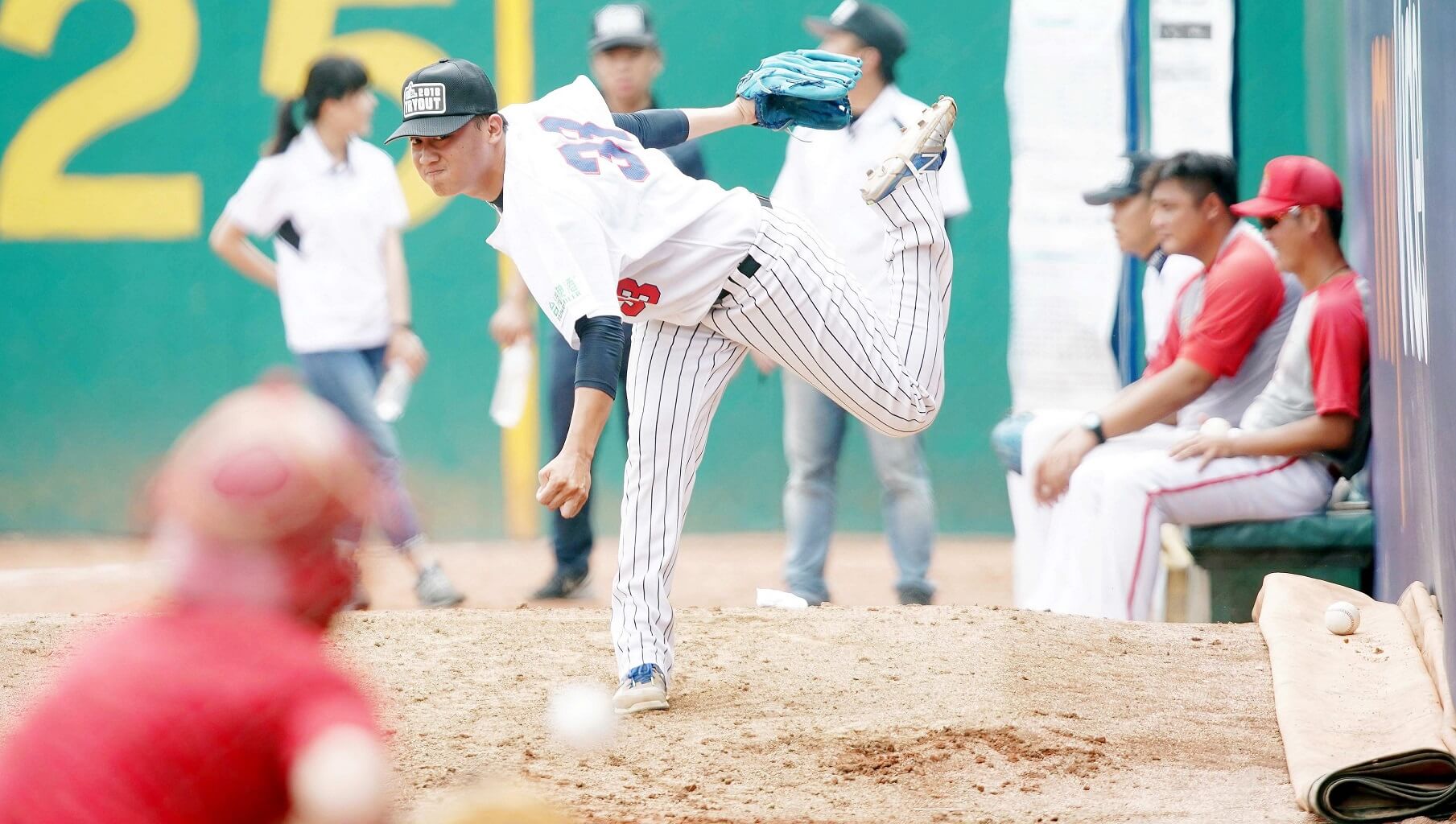 33 out of the 85 amateurs have passed the pre-draft tryout and received a recommendation from the coaches of the CPBL teams. With this recommendation, they are now eligible to enter the 2018 CPBL draft on July 2nd.

There are a total of 16 pitchers, 4 catchers, 4 infielders and 9 outfielders from this tryout that will enter the draft and hopefully achieving their dream of becoming a professional baseball player.

Few Notable Players from the Tryout

Big thanks to the Taiwan Baseball Notes and their dedicated team, all the tryout footage are available on their official YouTube channel. We will picked a few notable players from the 2018 tryout and provide some quick facts about them.