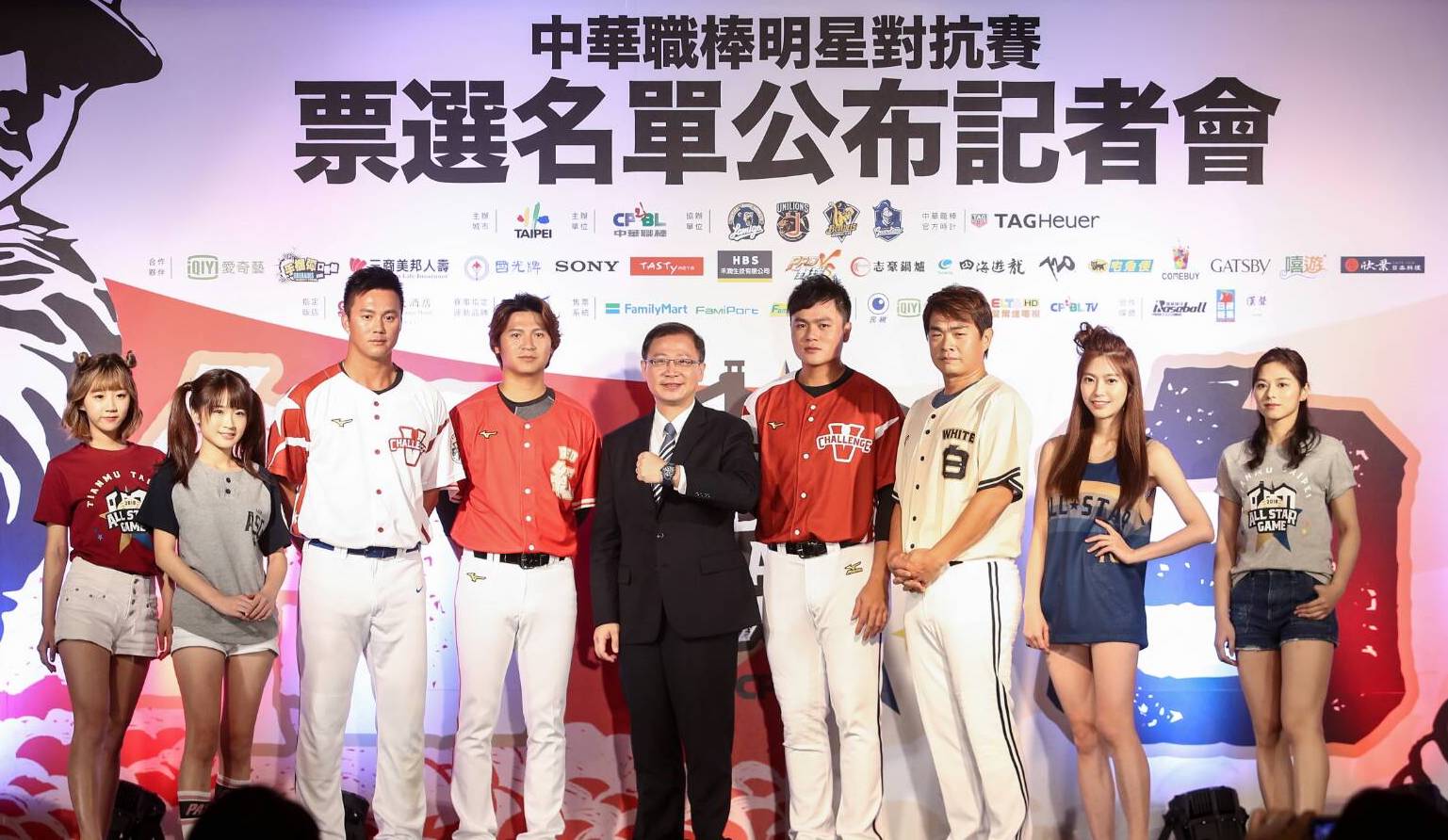 After months of voting by the fans, the CPBL have announced the 2018 CPBL All-Star Game starting roster.

The Red Team will draw its players from the Monkeys and the Guardians, while the White Team will be made up by the Brothers and Uni-Lions players.

With a total of 146349 votes received, Peng has dominated the CPBL popularity contest for 14 consecutive season.

However, during the All-Star Game press conference, Peng has dropped a major bombshell, announcing that this will be his final year participating in the CPBL All-Star Game.

“This will be my last year entering the All-Star Game ballot, I am not getting any younger, I want to focus more on the regular season,” said 39-year-old Brothers veteran 彭政閔 (Peng Cheng-Min).