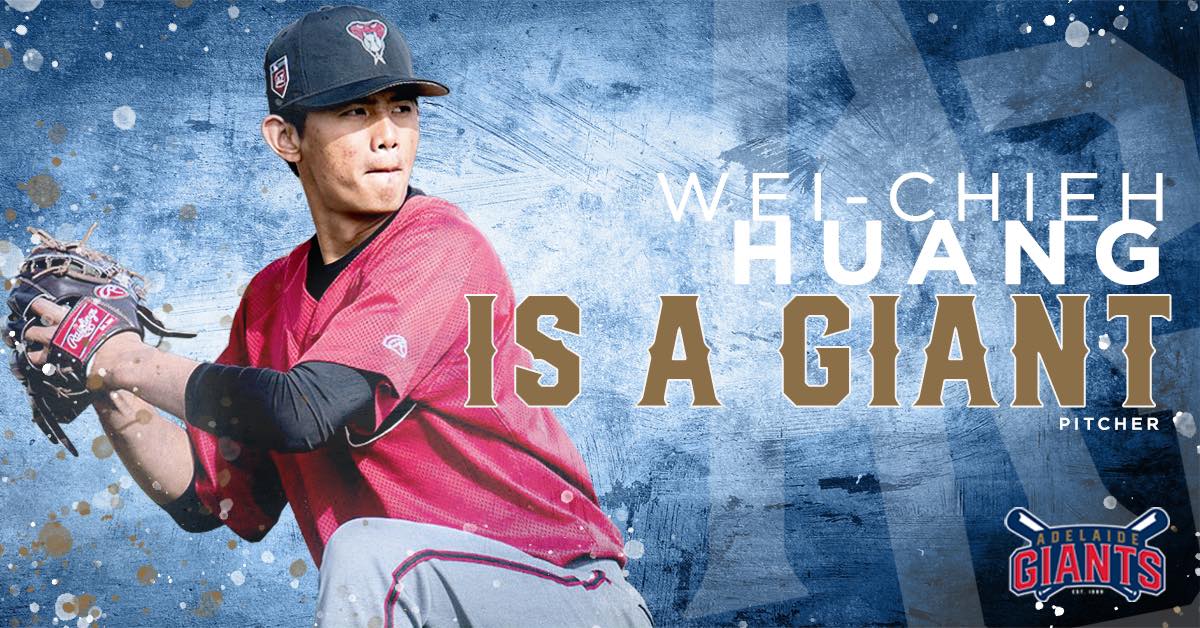 Huang Wei-Chieh Heads Down Under for ABL Season

On September 17, the Adelaide Giants of the Australian Baseball League have announced the signing of Taiwanese pitcher 黃暐傑 (Huang Wei-Chieh) for the 2021/22 season.

“There are no coincidences, and there are no bad players who get to the big leagues,” said the Giants GM Nathan Davison. “He’s hungry to get the ball and throw as many innings as he can and dominate the Australian Baseball League.”

“I’m going to try to stay healthy and get stronger and be seen by MLB clubs through the ABL platform,” said Huang in the Giants press release. “I want to earn an opportunity to return to the USA.”

Huang Wei-Chieh’s agency told the media that he still has confidence in himself and has not given up on his MLB dream.

The 27-year-old former MLB right-hander was one of the international signings by the Arizona Diamondbacks in 2014. Huang Wei-Chieh eventually made his MLB debut in 2019 with the Texas Rangers and posted a 3.18 ERA over 5.2 innings of work.

After leaving the Rangers organisation, Huang was going to play in the ABL 2020/21 season for the Auckland Tuatara. However, due to the coronavirus pandemic, the Tuatara decided to pull out of the season.

According to the data on Baseball Savant, Huang Wei-Chieh has the following pitches in his repertoire:

One of the things I love about updating the @PitcherList GIF database in the offseason is coming across pitchers I don't really know who have really cool pitches.

The 2021/22 ABL season is likely to begin around mid-December. As of today, the ABL has not confirmed the date for the opening day. The 2021/22 season was originally due to start on November 18, but it was pushed back for a month due to Australia’s COVID-19 restrictions. 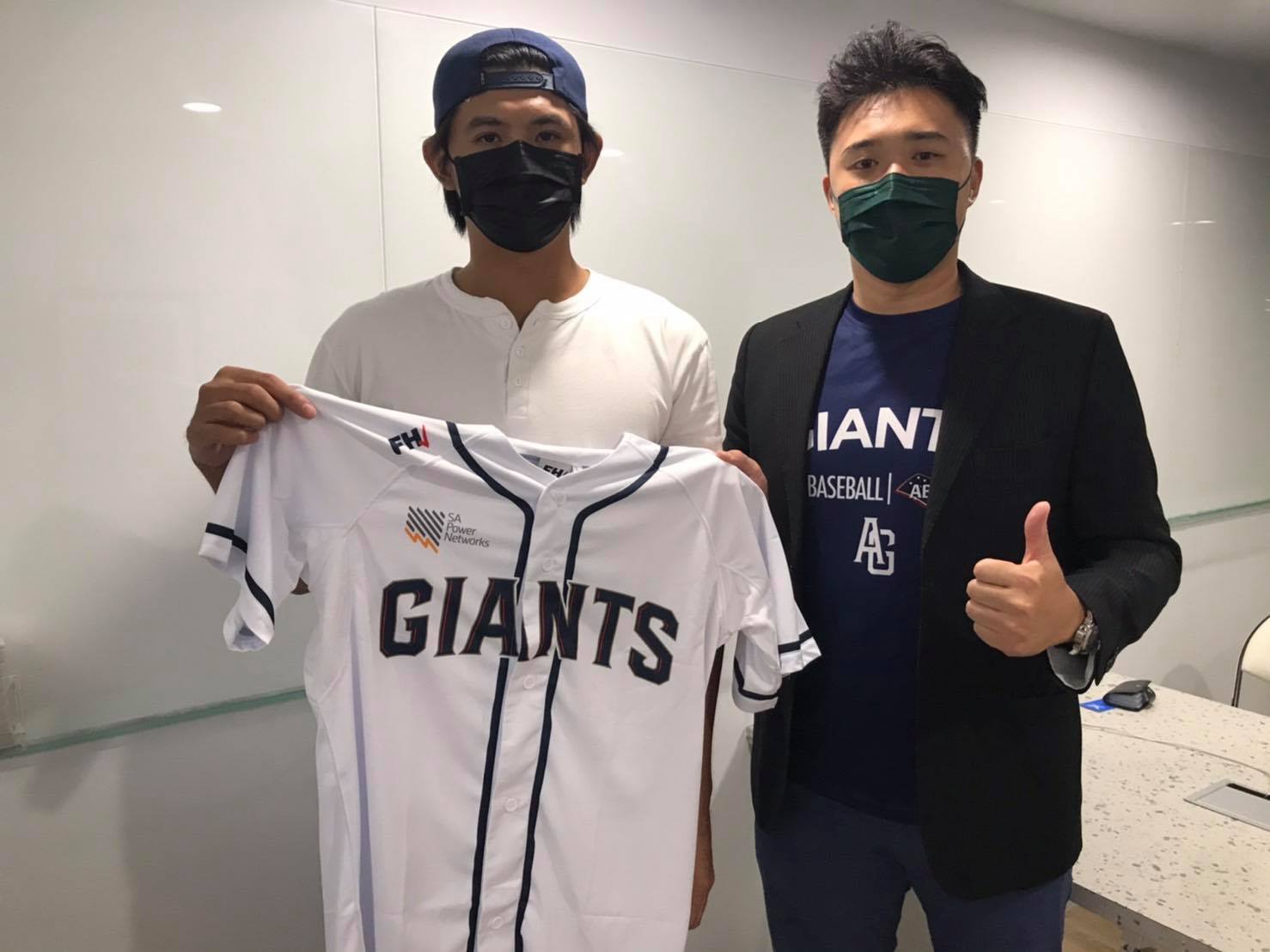