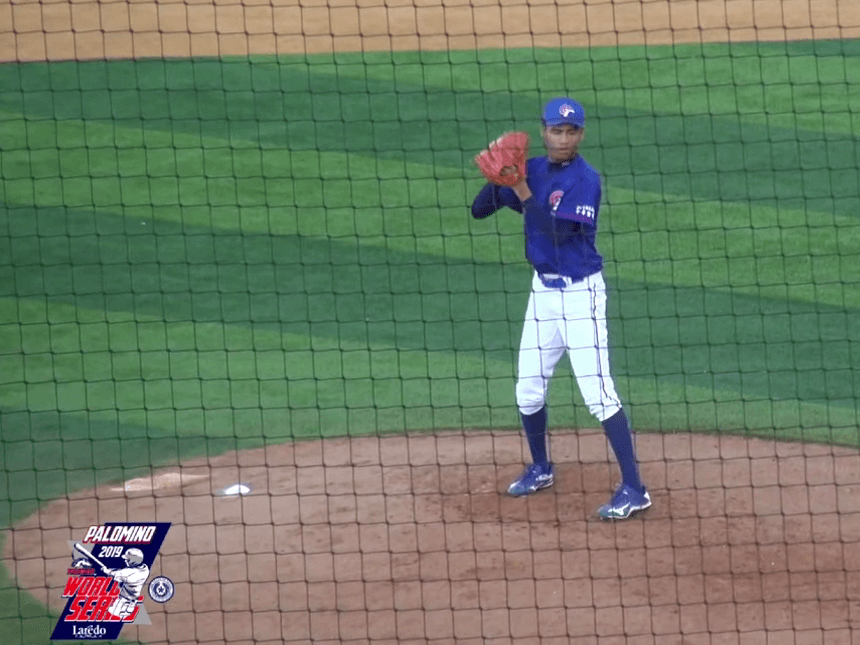 Our favourite Taiwanese high school flame thrower 李晨薰 (Lee Chen-Hsun) is at it again. The 17-year-old right-hander was recently clocked at 153kph (94-95mph) in the United States during the 2019 Palomino World Series.

Notes: Based on the news report, his velocity was above 152kph, almost to 153kph.

Lee Chen-Hsun, along with his Pingzhen High School teammates, represented Taiwan in the 2019 PONY Baseball Tournament (U-18).

With the strong pitching performance by Lee, Taiwan defeated Puerto Rico 10-0 in five innings via the mercy rule. After the game, Lee Chen-Hsun received an award for having the lowest ERA in the tournament.

Upon returning to Taiwan, Lee Chen-Hsun will now start preparing for the upcoming WBSC U-18 Baseball World Cup. The bi-annual international tournament will go from August 30 to September 8 in Busan, South Korea.