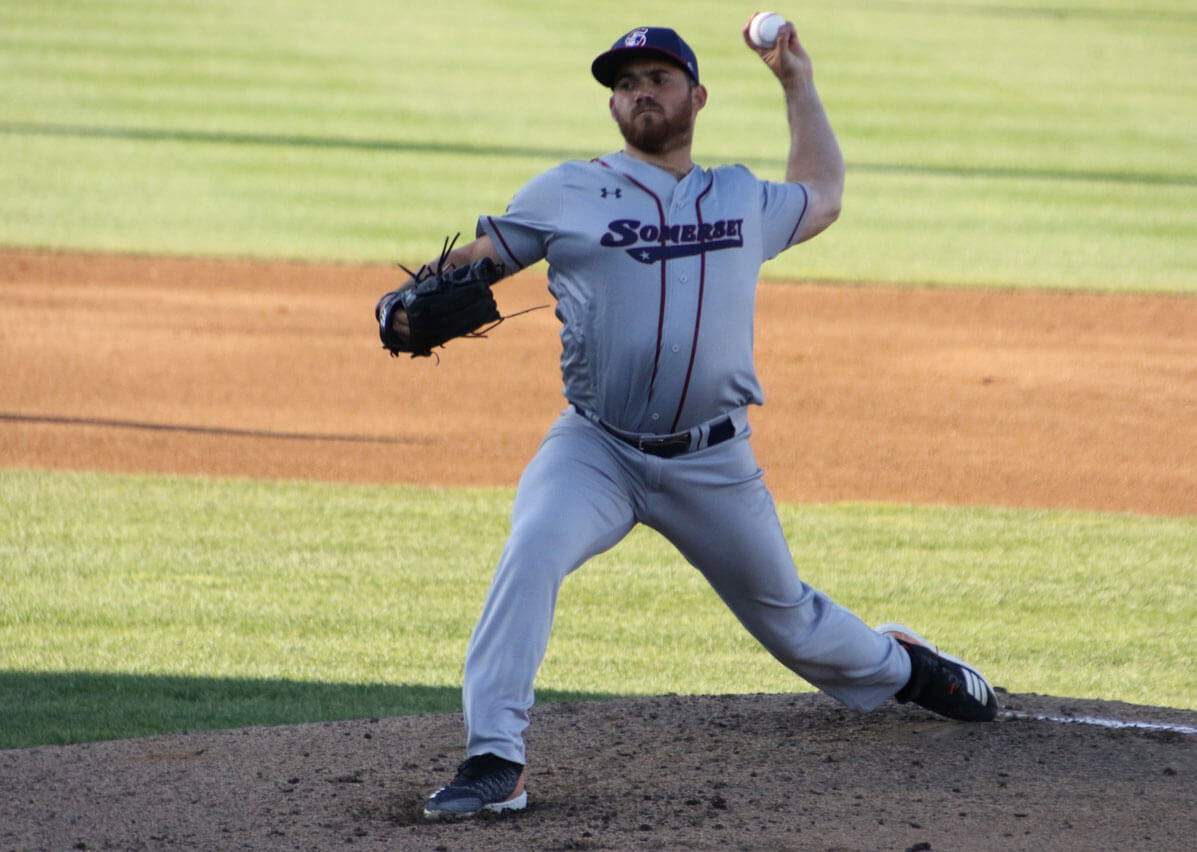 As the August 31 trade deadline approaching, the CPBL teams are doing everything they can to get another boost in their foreign players’ department.

According to our favourite ALPB reporter Mike Ashmore, the Lamigo Monkeys have signed 27-year-old left-hander Thomas Dorminy from the Atlantic League on August 11.

Sounds as though it'll be the Lamigo Monkeys of the CPBL (Taiwan) that Thomas Dorminy is heading to.

Also sounds as though Somerset will have some pitching reinforcements in town by the start of the next series.

The San Diego Padres drafted Thomas Dorminy in the tenth round of the 2014 MLB Draft. He then spent the next few seasons in the Padres system reaching Double-A.

After leaving the affiliated ball, in 2018, Dorminy went on to pitch in the Frontier League and was named pitcher of the year. In 2019, he moved up another indie ball level and joined the Atlantic League.

Prior to his signing with the Lamigo Monkeys, Thomas Dorminy posted a dominating 2.72 ERA and 1.27 WHIP over 92.2 innings of work for the Somerset Patriots. 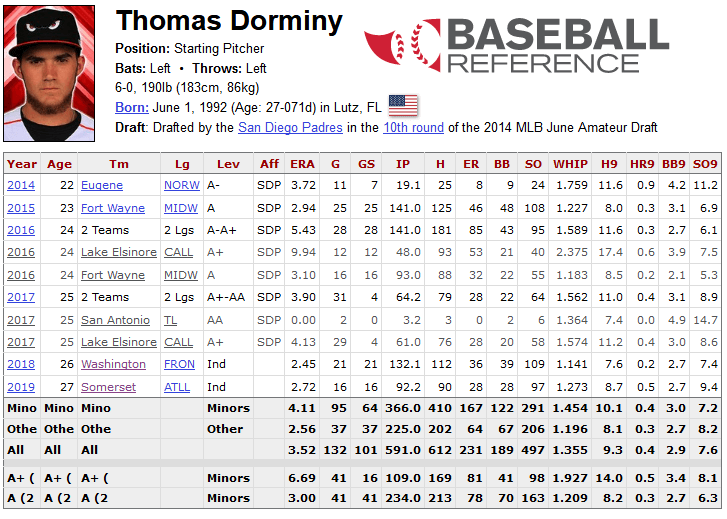 The Lamigo Monkeys currently have Radhames Liz, Michale Nix and Matthew Grimes on their active roster. The team will have until August 31 to decide which three foreign players they will stick with after the trade deadline.