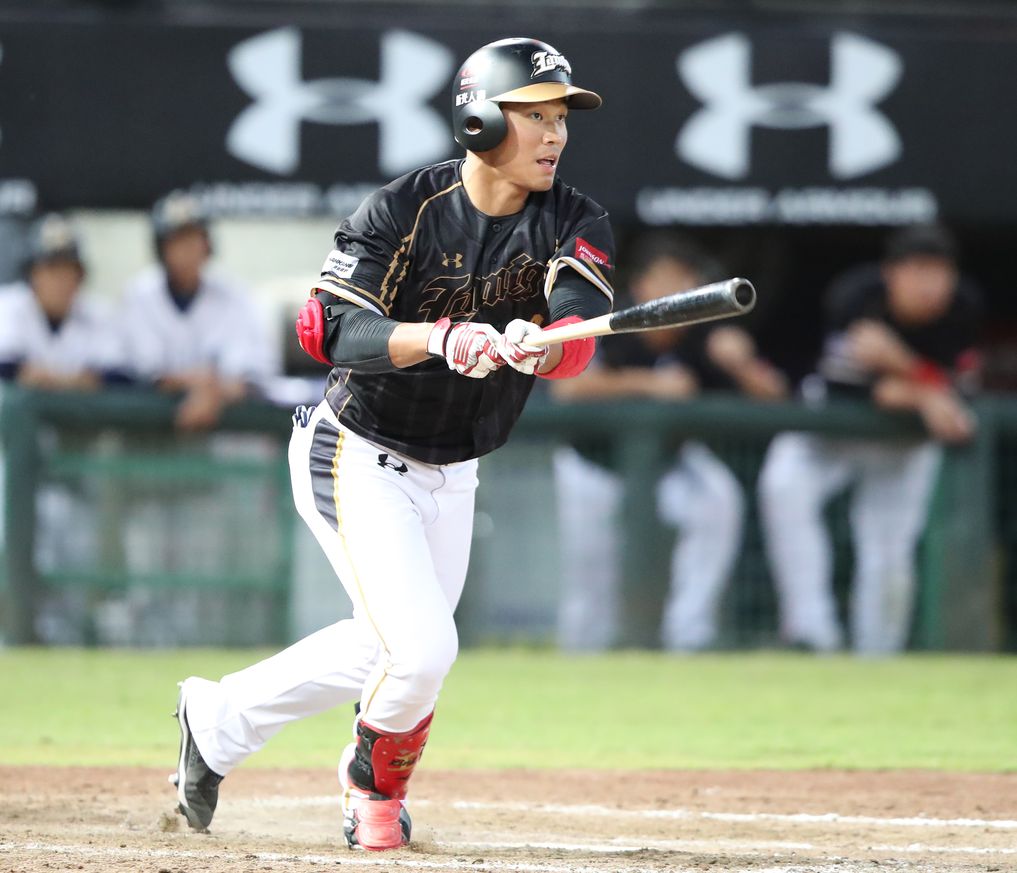 According to Wang Po-Jung’s agent, the total value is close to four million USD, with his first-year salary around 90 million yen ($800,000 USD). There are also additional incentives attached to the contract, but he is unable to discuss that at this stage.

*Update: According to Japanese media Nikkan Sports , it is a three-year, 400 million yen (3.55 million USD).

“It is an honour to be the first CPBL player to sign with an overseas team using the posting system, but at the same time, there are a lot of pressure came with it,” said Wang Po-Jung. “I will stay true to baseball and continue to work hard in Japan.”

“Wang Po-Jung is the best player in the CPBL history, and I look forward to seeing Wang continue to evolve once he gets used to the NPB,” said the Fighters’ general manager Hiroshi Yoshimura.

“Congratulations to Wang Po-Jung for fulfilling his dream of playing aboard,” said the Monkeys’ general manager Justin Liu. “I hope he will continue to shine in Japan and show the rest of the world the skill level of the CPBL.”

The Fighters will hold two signing press conferences for Wang Po-Jung. December 19 in Taiwan and December 21 in Japan at the Sapporo Dome. Both the Fighters’ general manager and the manager will attend the signing ceremony and properly introduce Wang to the media. 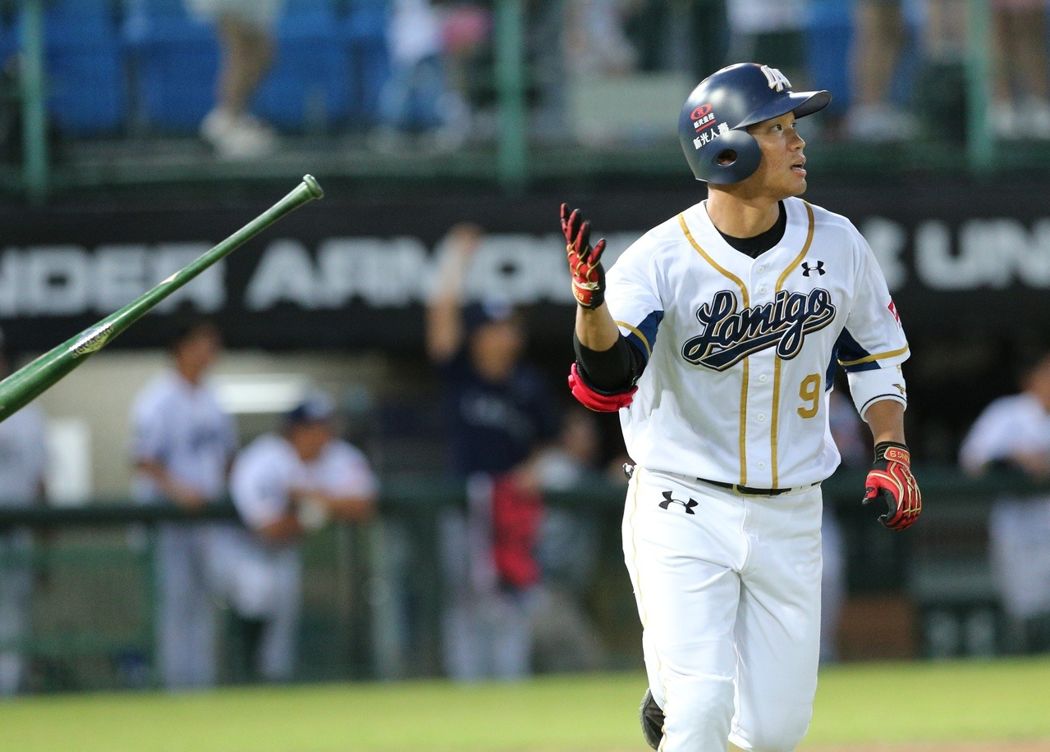 How Much Was the Posting Fee?

At this stage, there is no mentioning of the posting fee which paid to the Lamigo Monkeys. However, there are plenty of rumours and speculations on this topic. 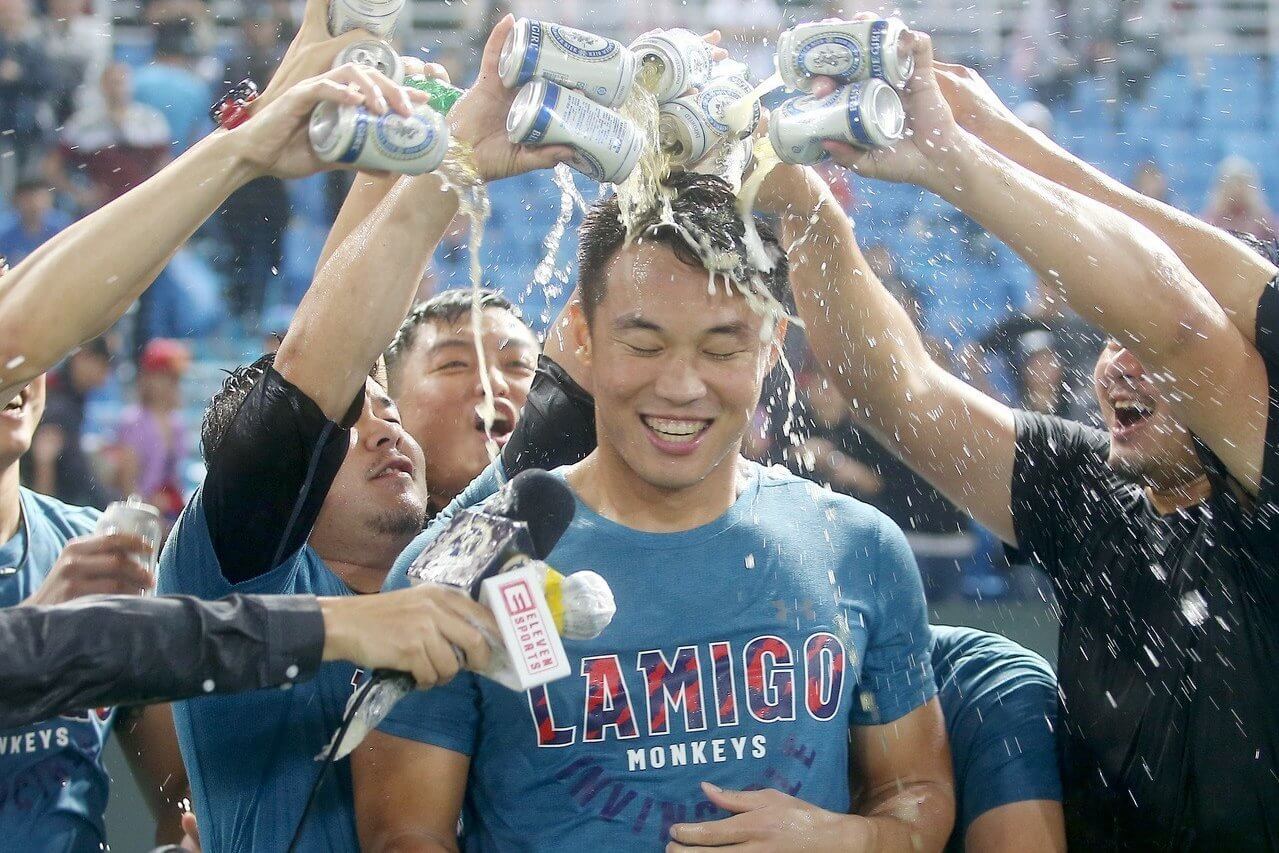