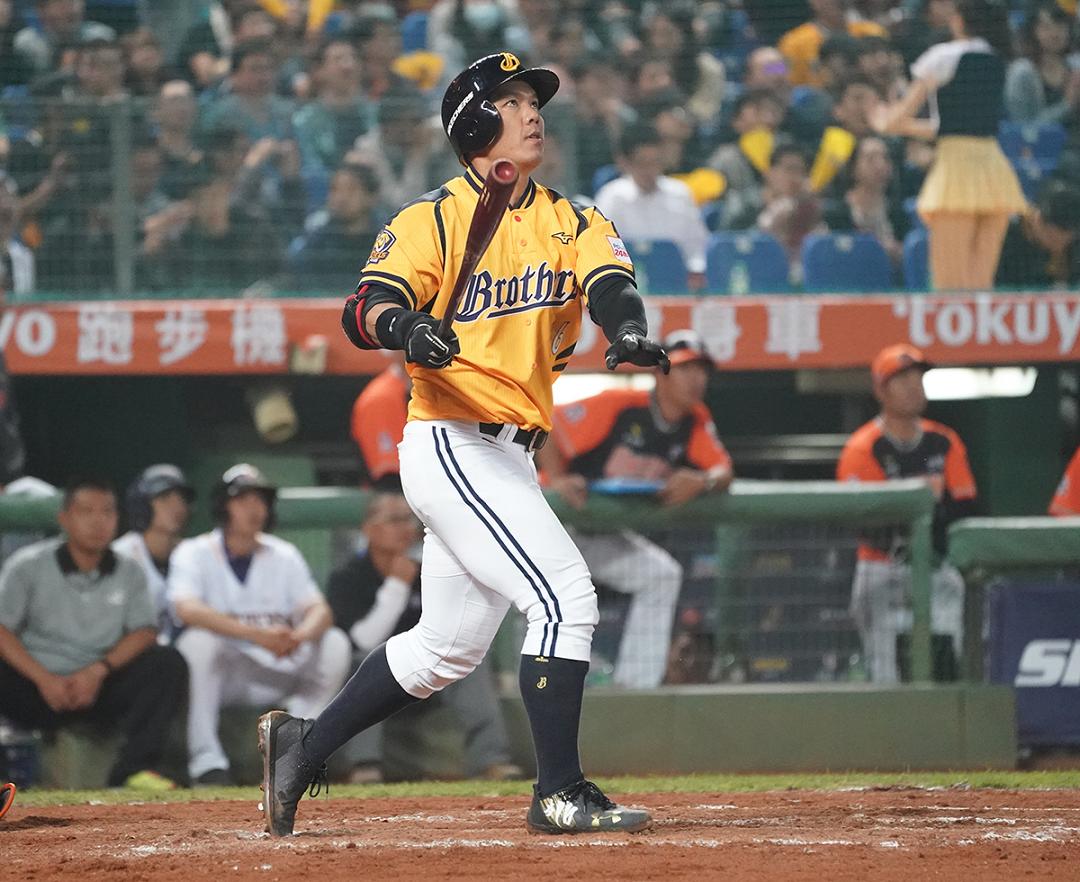 With the 2019 CPBL Opening Days less than 30 days away, many players still haven’t finalised their 2019 contract. On February 27, the 14-season CPBL veteran 周思齊 (Chou Szu-Chi) filed for salary arbitration. By doing so, it makes Chou the first player to use the recently revived system.

Chou, who is also the president of the CPBL Players’ Union (TPBPA) told the media filing for arbitration is not trying to divide the player and their team but to solve the problem using an independent third party.

“We respect Chou’s rights to file for salary arbitration, and will let the league and the arbitration committee to handle this,” said the general manager of the Chinatrust Brothers.

More Arbitration Cases on Its Way?

It seems Chou Szu-Chi might not be the only person to file for arbitration this offseason. According to the Players’ Union office manager, more than 35 CPBL players are still in talks with their team for their 2019 contract.

“We notified all unsigned players’ agencies to assist their client with the arbitration application should both parties unable to reach to an agreement by March 4,” said the CPBL Players’ Union.