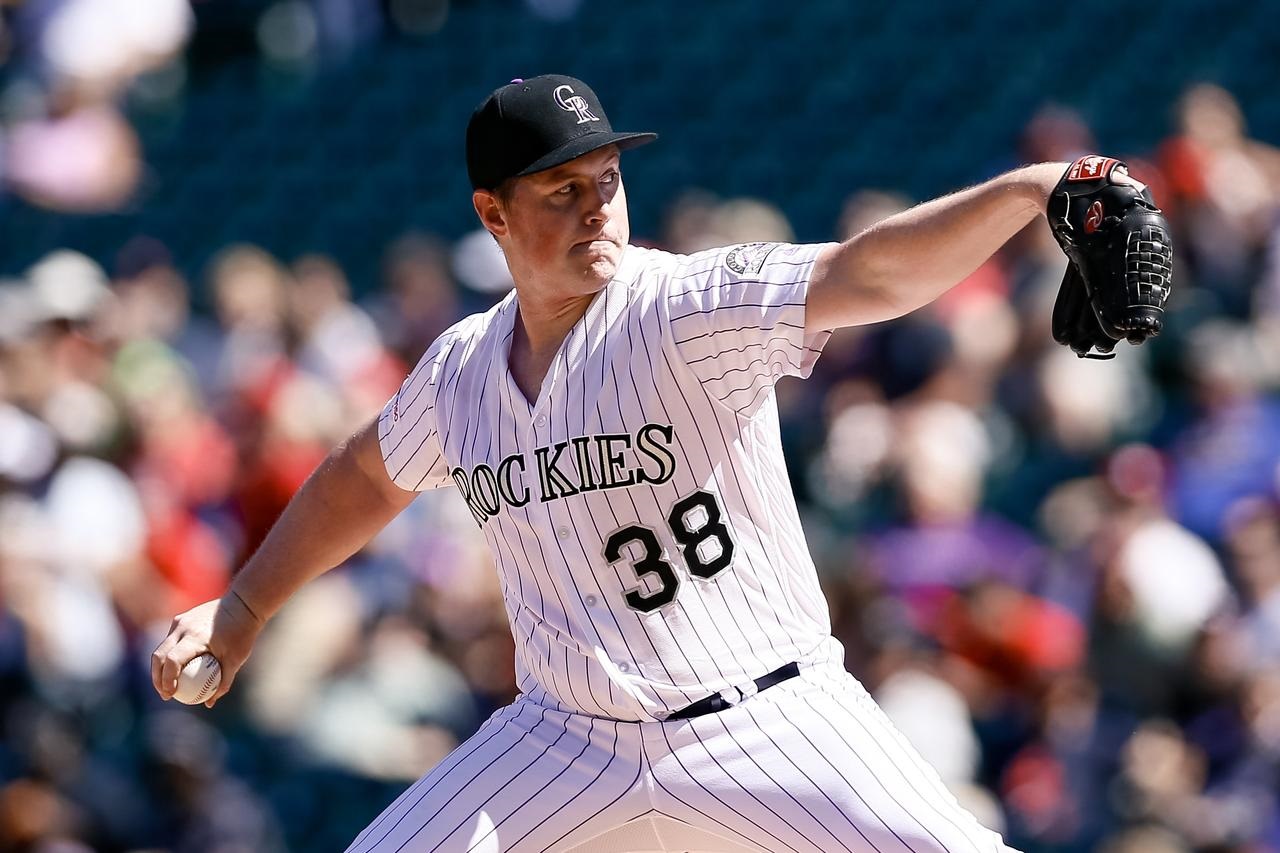 According to the Uni-Lions’ general manager, should everything goes smoothly, the new foreign pitcher will arrive in Taiwan next week. As always, anyone who comes to Taiwan would have to undergo a mandatory 14-day quarantine.

Tim Melville began his professional career with the Kansas City Royals in 2008 as their fourth-round draft pick. He eventually made his MLB debut in 2016 with the Reds and briefly pitched for the Twins and Padres the next year. 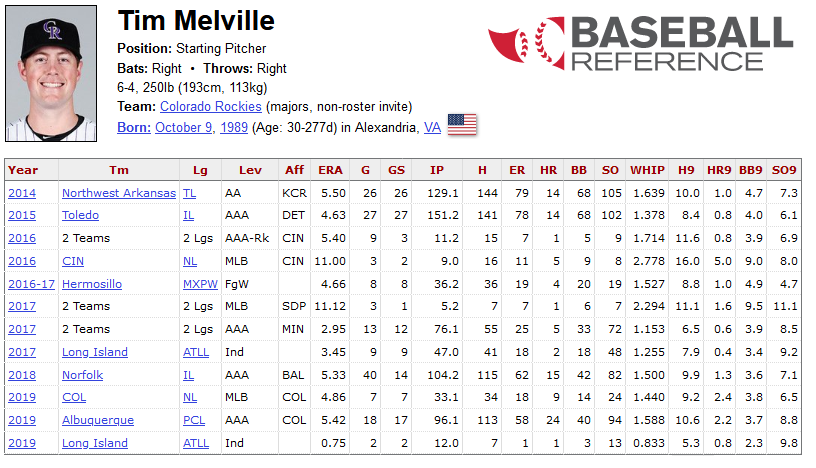 According to the data on Baseball Savant, Tim Melville throws the following pitches: