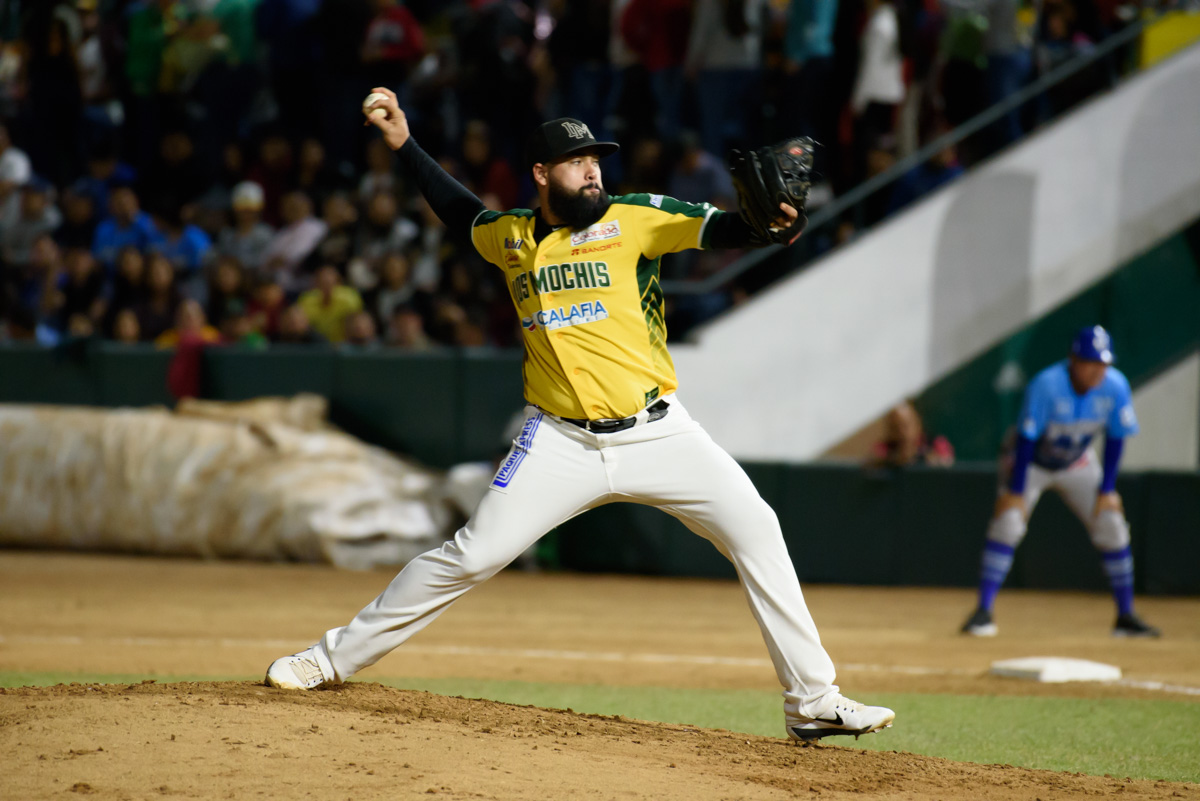 Last week on July 10, rumours began to circulate online that the Fubon Guardians are in talks with 26-year-old Cuban right-hander Yoanys Quiala.

Fast forward a few days later, on July 15, the Guardians filed a new hiring application to the Ministry of Labor. To read between the lines, they have signed a new foreign player and that particular player is coming to Taiwan.

On July 17, ETtoday reported the Guardians’ new foreign player is indeed Yoanys Quiala. As of right now, he is currently waiting for his coronavirus test results and should arrive in Taiwan at the end of July or early August.

Yoanys Quiala pitched in the MLB system from 2015 to 2019 reaching Triple-A with the San Francisco Giants organisation. During the 2019 off-season, he went on to pitch in the Mexican Winter League and posted a dominating 2.57 ERA, 0.98 WHIP over 87.2 innings of work.