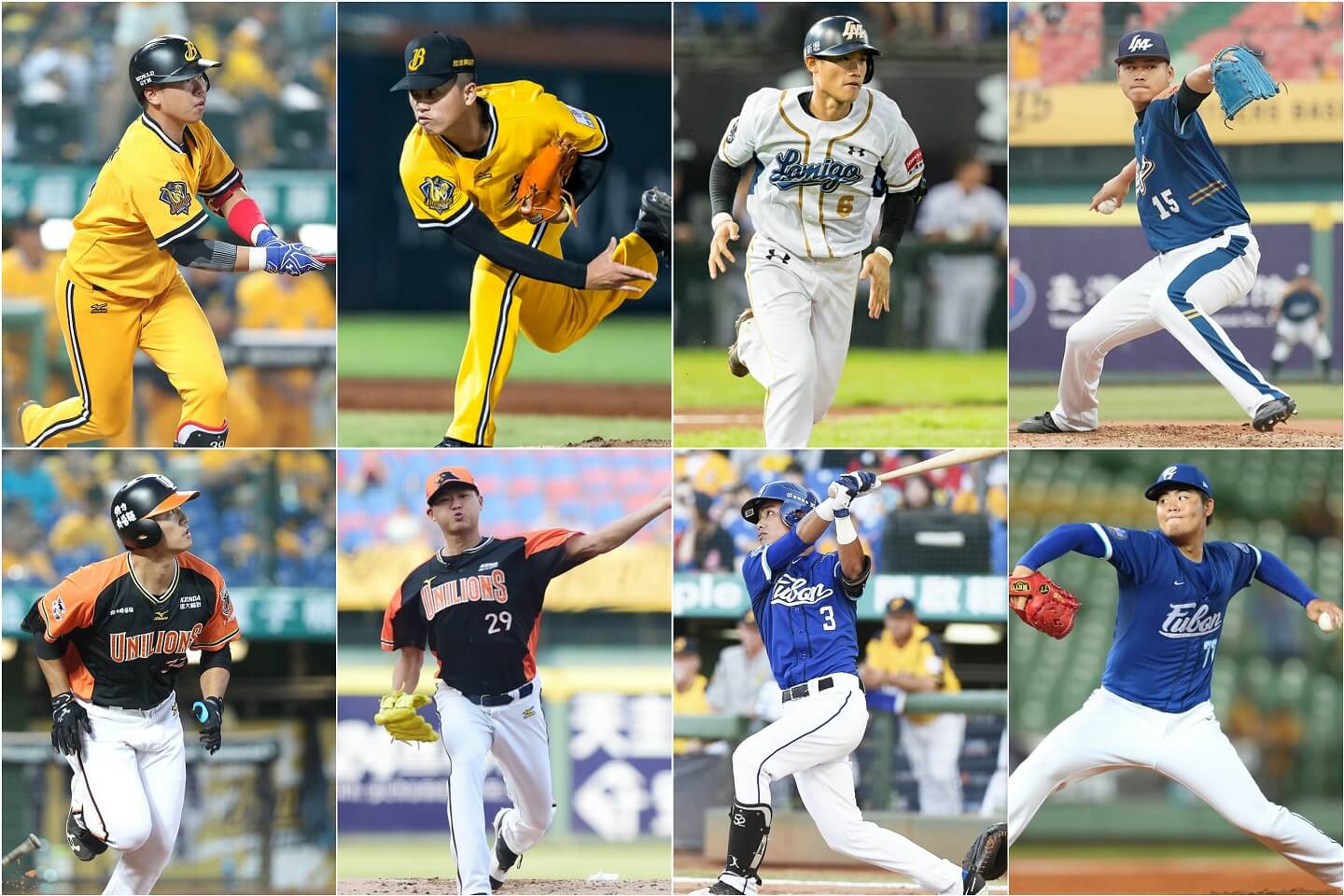 After weeks of delay and negotiation with the CPBL teams, the CTBA have finally announced the Team Taiwan roster for the 2018 Jakarta Asian Games.

Despite the Asian Games is classified as tier two tournament, the Team Taiwan’s final 24-man roster will still include eight players from the CPBL, one from the NPB and the KBO, while the remaining 14 players are amateurs from Taiwan’s industrial league.

“This can be considered as a new milestone, as both the CPBL and the CTBA sat down and worked together for Taiwan baseball. During the recruitment process, the CTBA treated the league, teams and the players with respect, this is a good start,” said CPBL commissioner 吳志揚 (Wu Chih-Yang) at the press conference.

Roster Update: Su Chih-Chieh withdrew from the tournament due to wrist injury. An amateur infielder will take his spot in the roster. 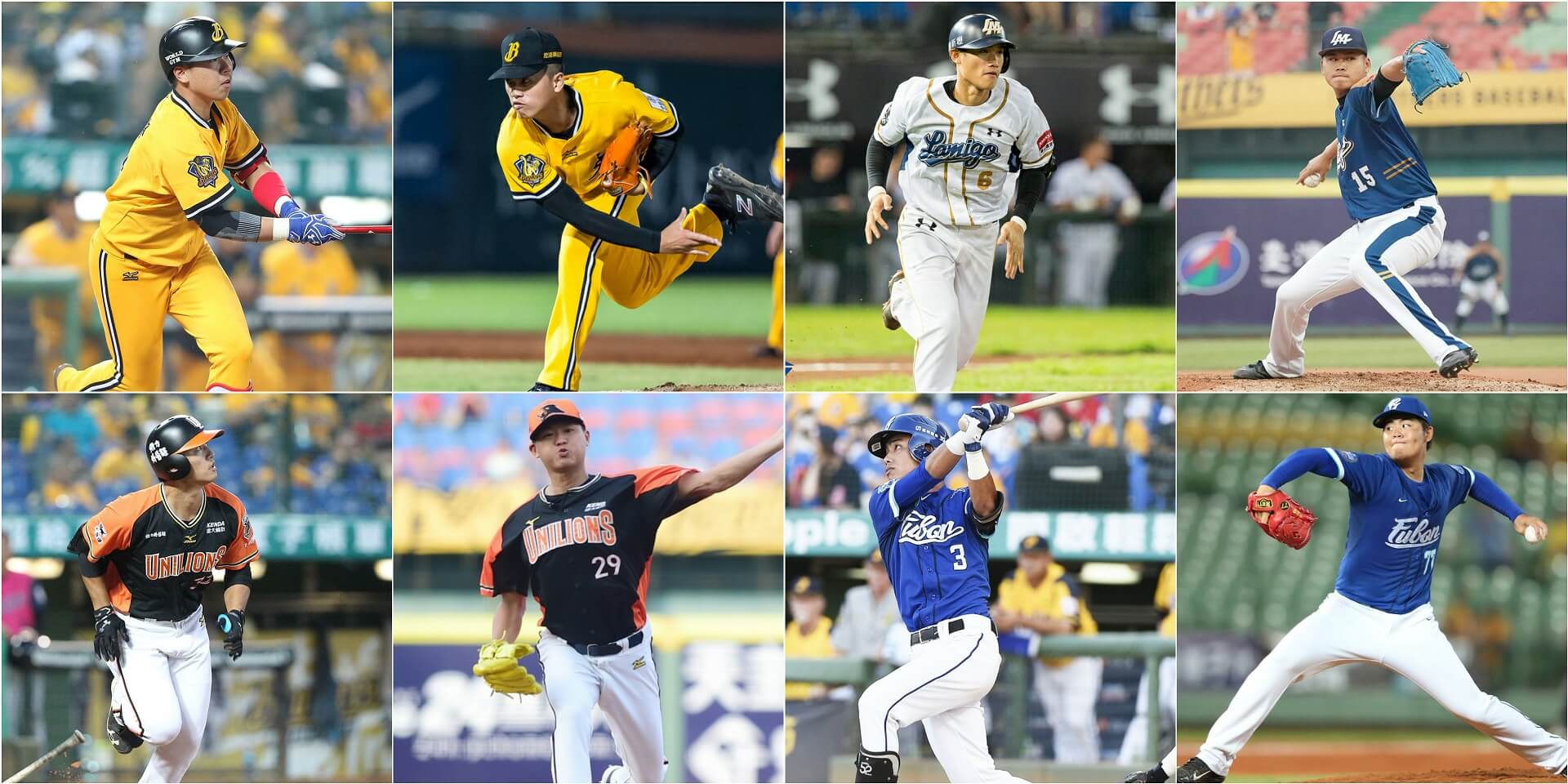 Roster Update: Both Wang Wei-Chung and Liao Jen-Lei pulled out from the tournament due to injury and existing club obligation. Two amateur pitchers to take their spot. 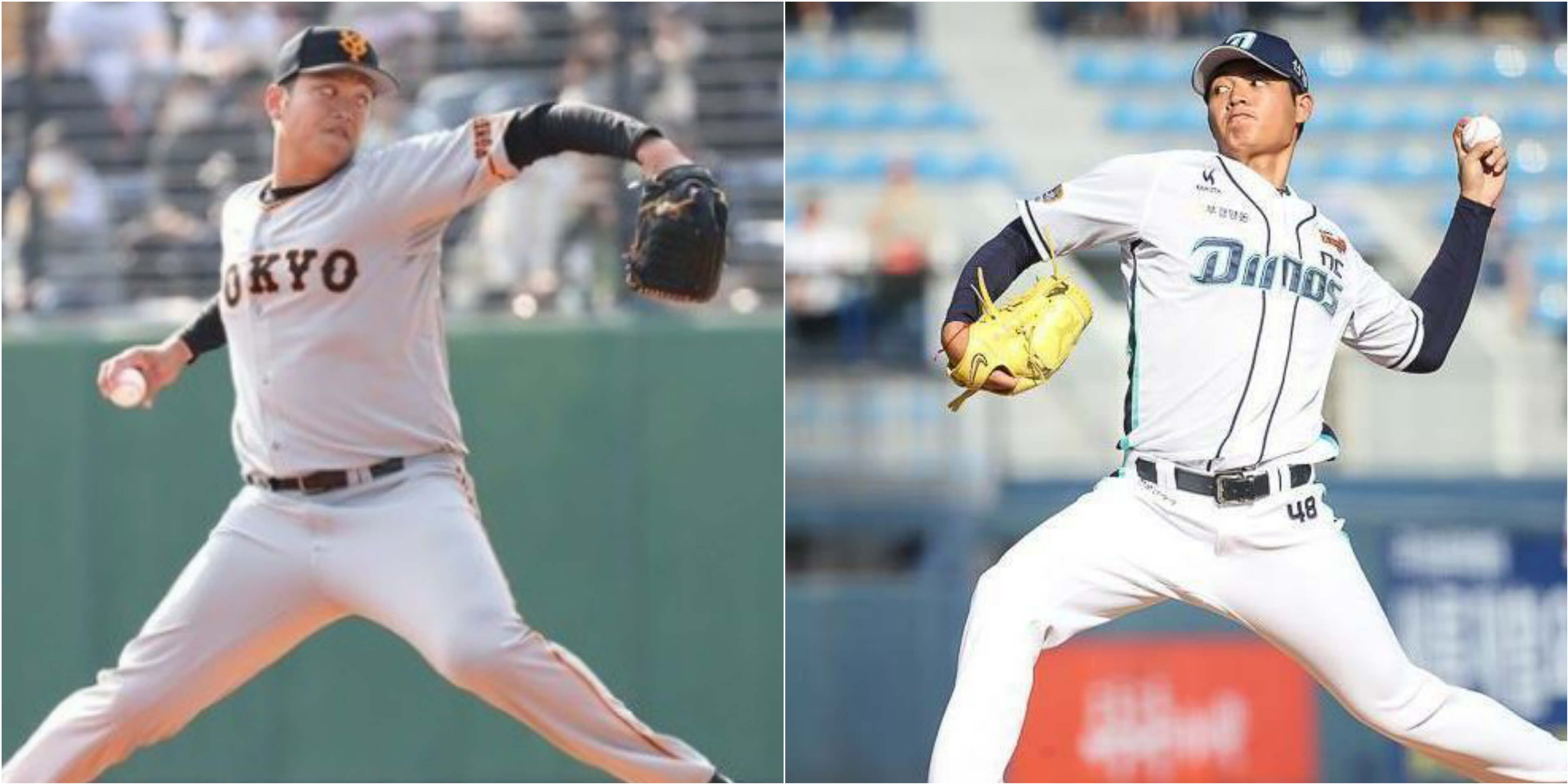 New Understanding Between the CPBL and CTBA

Apparently, there is a new understanding between the CPBL and the CTBA, the eight CPBL players can waive off their military service time after the Asian Games.

More importantly, those eight players will no be asked to participate in anything lower than tier one international tournaments in the next five years.

In theory, the Taiwanese national baseball team should form their squad based on the importance of the tournaments.

The idea behind the tier system is to not recruit professional players to play in every single international tournaments, and use this opportunity to develop young amateurs by letting them play in the lower tier tournaments.

The tier one tournaments are the World Baseball Classic (WBC), Premier 12 and the Olympics, where professional players are encouraged to participate.

International tournaments like the Asian Games, Asian Baseball Championship, University World Cup and the Haarlem Baseball Week are considered as tier two tournaments where ideally should only have amateur players only.

Players Withdraw From the Tournament

Three professional players had withdrew from the Asian Games due to injuries and existing club obligation. 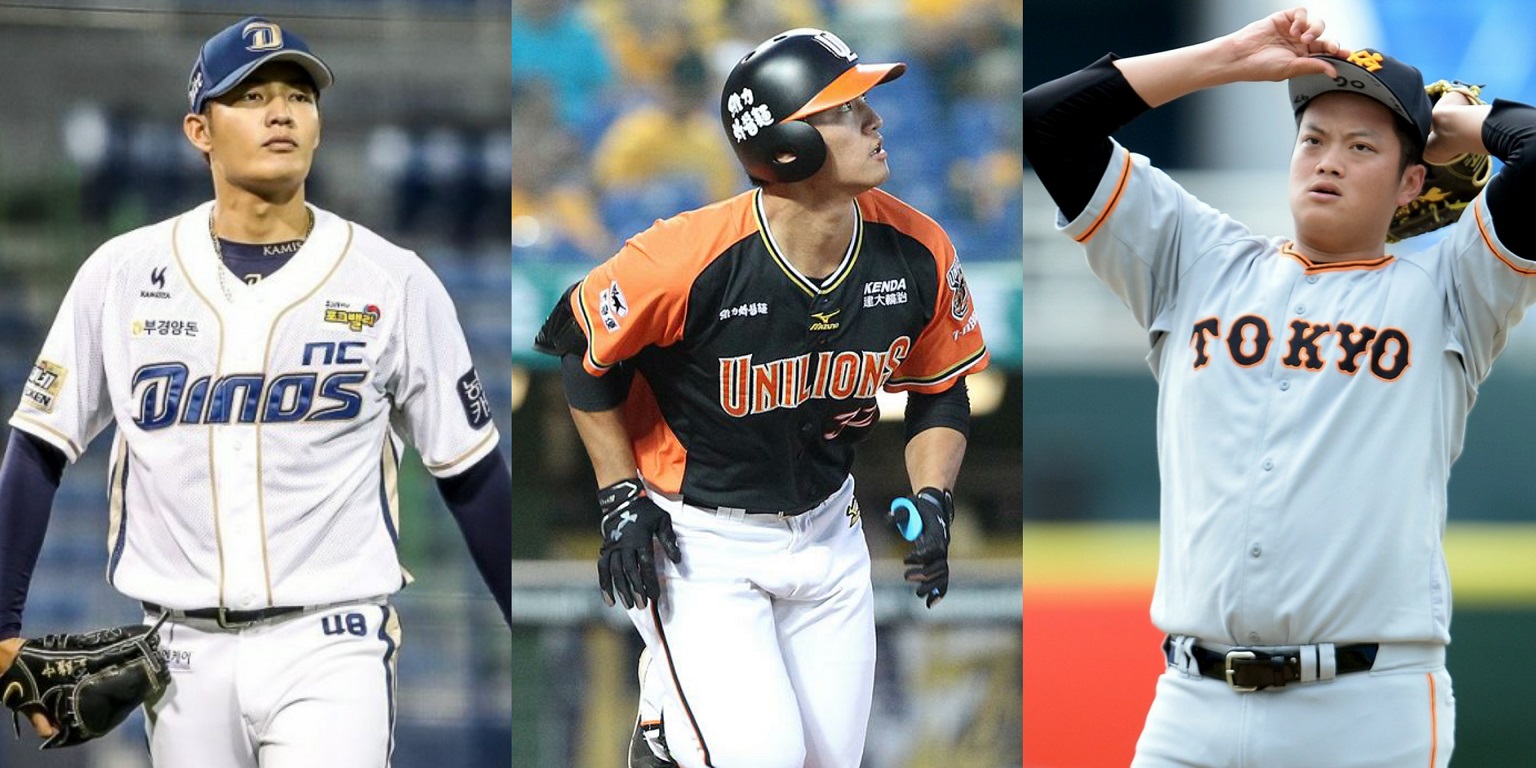 Due to the military service time incentive, Taiwan and Korea always sent their professional players to the Asian Games, while Japan normally sent their amateur players from their industrial league (JABA All-Star). 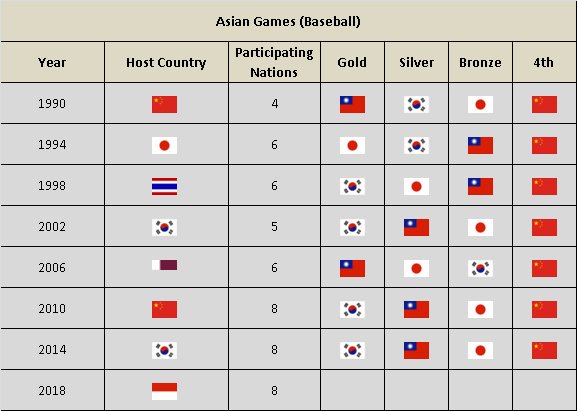