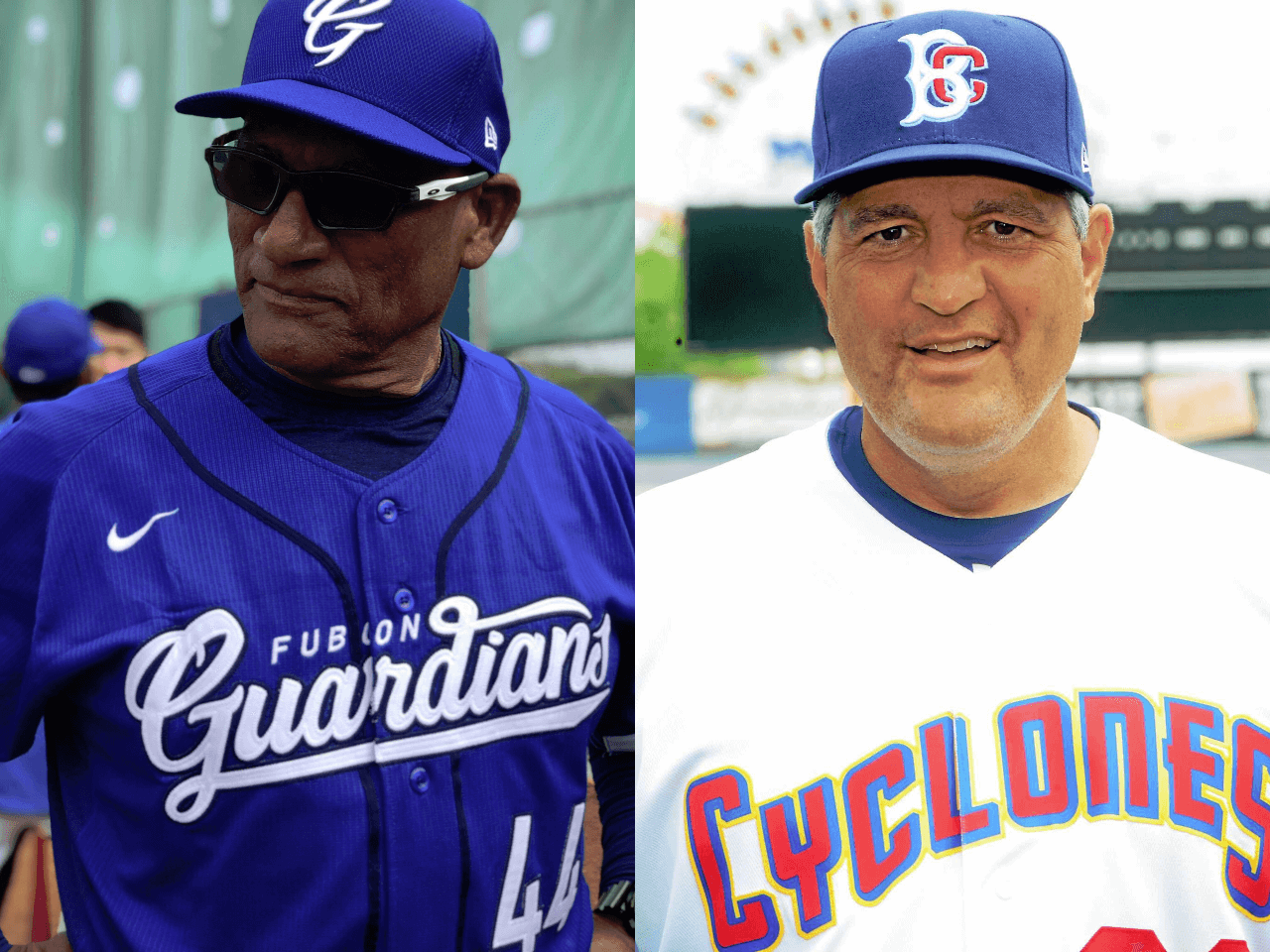 On December 30, the Rakuten Monkeys announced their coaching team for the 2020 CPBL season. Among a group of 18 coaches, there are two foreigners, Tommy Cruz and Tom Signore. 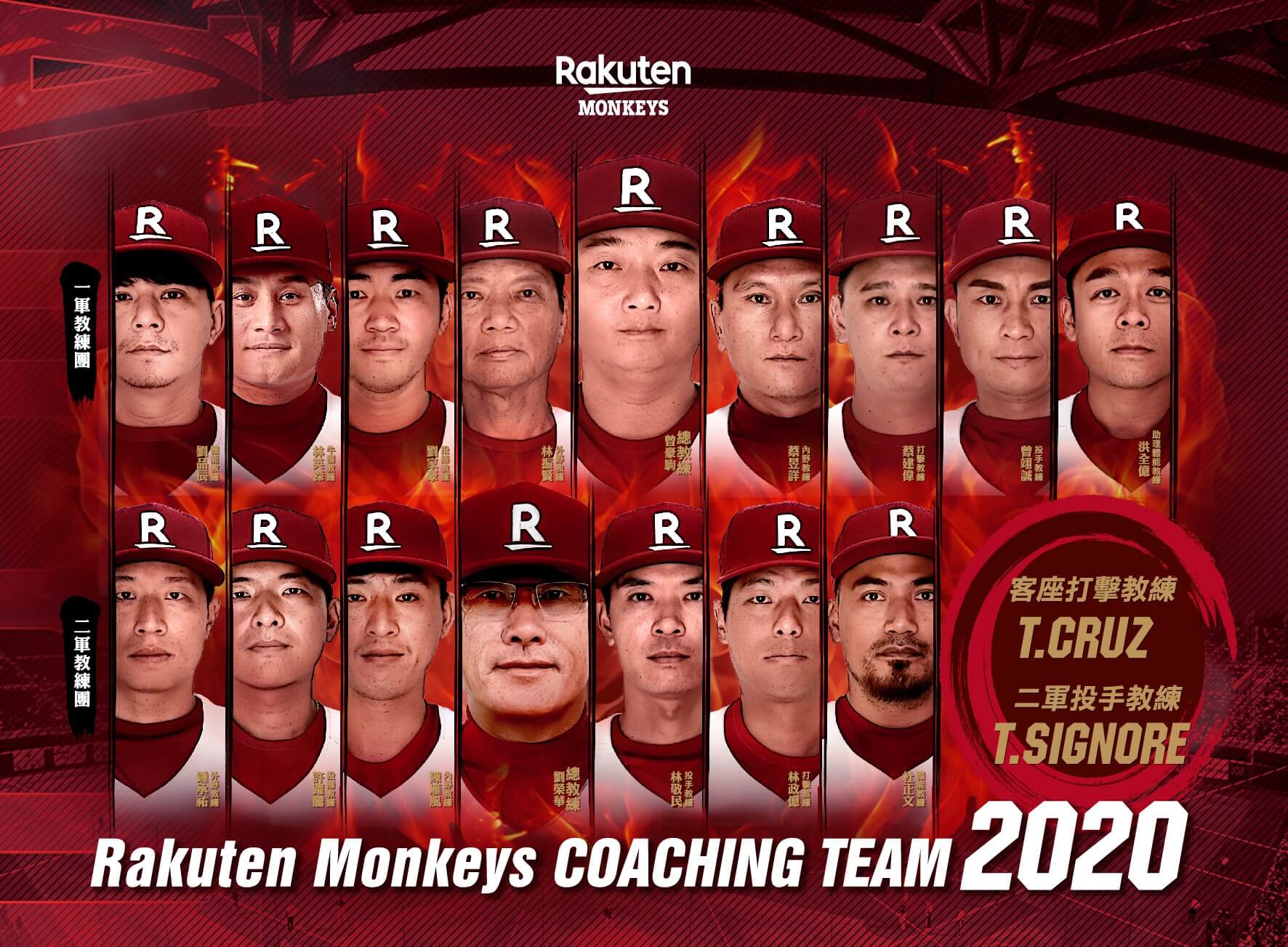 Taiwanese baseball fans are very familiar with Tommy Cruz as he has been coaching in Taiwan since 2014. The 69-year-old Cruz started as the hitting coach for the Taiwanese Junior National Team (U-18, U-21, U-23).

In 2016, Tommy Cruz began his CPBL coaching career as the guest hitting coach for the Chinatrust Brothers. In 2018, the Fubon Guardians poached Cruz from the Brothers and added him to the coaching team.

Two years later, Tommy Cruz changed camp once again by signing with the Rakuten Monkeys. According to the Monkeys’ press release, Cruz will report to the team in mid-January and will stay with the team for the first part of the first-half season.

“Tommy Cruz has been coaching in Taiwan for many years and is well-received by a lot of players,” said the Rakuten Monkeys’ general manager. “We are honoured to have him on board.”

According to ETtoday, Tommy Cruz’s salary is almost on-par with the top-tier foreign player in the CPBL. With that information, many speculate it is between $20,000 to $30,000 USD per month. 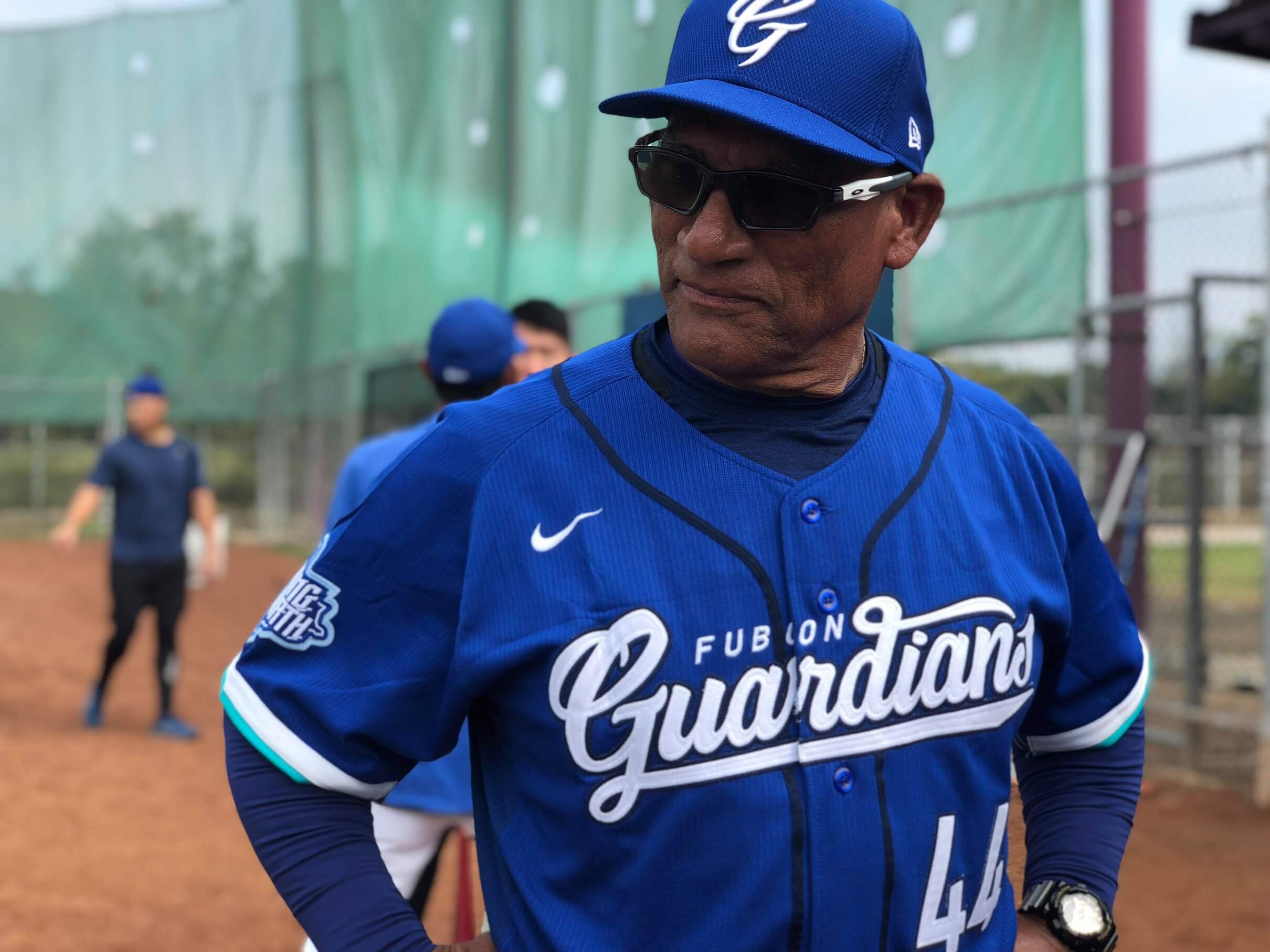 The Monkeys’ fans have been asking for a legit pitching coach in the last couple years, and today they got their wish. 57-year-old Tom Signore has 16 years of coaching experience in the minor league for several MLB organisations (Expos, Marlins, Blue Jays, Mets and Pirates).

“We have around 20 pitchers in the farm team, and it’s time to bring on a foreign coach to help out,” said the Monkeys’ general manager. “We hope Tom Signore can utilise his experience in player development and strengthen our farm team prospects.”

The last time the Monkeys had a foreign pitching coach was during the 2017 season with Kento Sugiyama (杉山賢人). In 2018, Sugiyama returned to the NPB and became the farm team coach for the Seibu Lions. 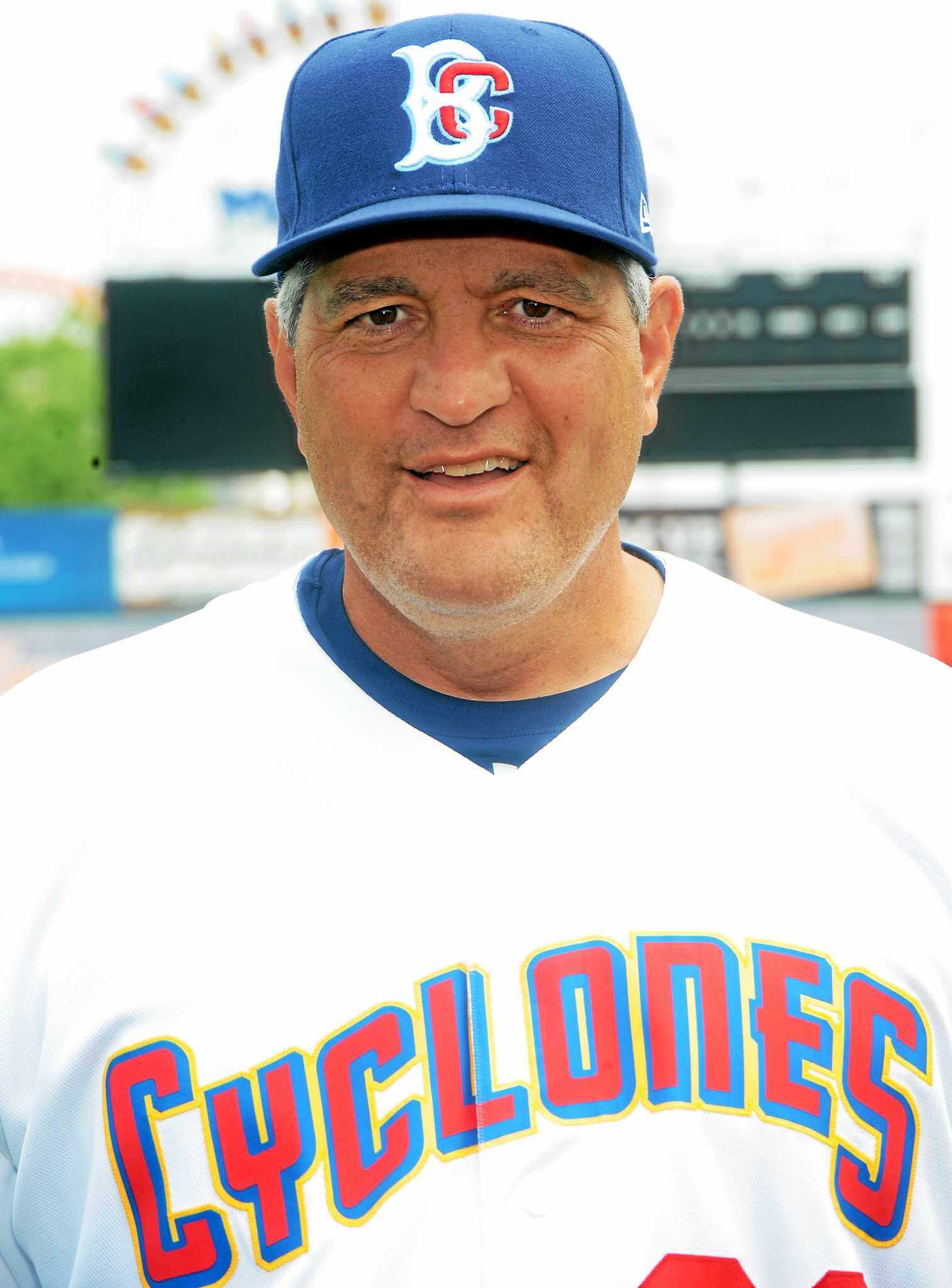