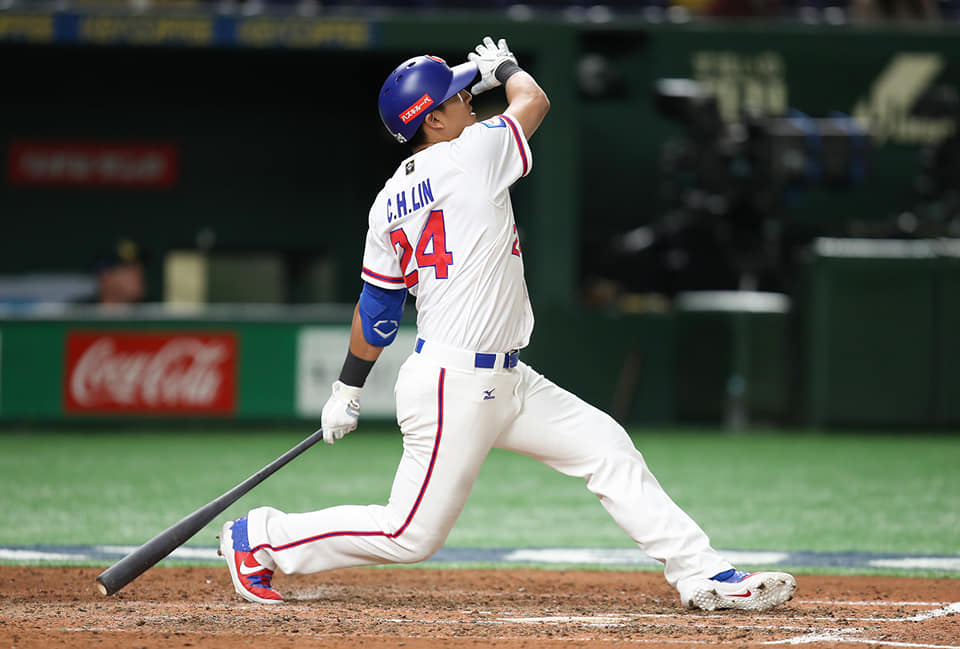 On November 16, Team Taiwan defeated Australia 5-1 in the last game of the Super Round and finished fifth in the 2019 WBSC Premier12 tournament. [Box Score]

Despite both Taiwan and the USA finished the Super Round with a 2-3 record, as per the WBSC tiebreaker rule, Team USA will move on to the Bronze medal game thanks to their 3-2 victory over Taiwan on November 15.

Nail-Biting Game Until Bottom of 8th

In the bottom of the third, Team Taiwan strung along with some offence and got an early 1-0 lead over Australia. Wang Sheng-Wei was hit in the elbow and reached third base on a single. He then scored the first run on an RBI single by Wang Wei-Chen.

After the second inning, Australia went to their bullpen and sent Steven Kent to the mound. The former Atlanta Braves’ Triple-A left-hander went on and pitched four scoreless innings and kept Australia in the race.

Team Taiwan’s starting pitcher Hu Chih-Wei was able to shut down the Australian lineup. Hu pitched five scoreless innings, allowing three hits and struck out six. After five innings of work, he was pulled from the game with only 82 pitches.

Australia fought back and tied the game 1-1 in the top of the sixth inning. The Arizona Diamondbacks’ Single-A right-hander Lin Kai-Wei gave up a solo home run to Logan Wade.

The game remained as 1-1 into the bottom of the eighth. Yueh Tung-Hua drew a one-out walk and forced Team Australia to send out their closer Ryan Searle. However, it did not stop the bleeding as Searle gave up the go-ahead run with two singles and then a three-run home run to Lin Che-Hsuan to make it a 5-1 game.

Team Taiwan went to their closer Chen Hung-Wen the next inning and slammed the door with two strikeouts to secured the victory. With Taiwan finished fifth in the Premier12 tournament, the team can receive roughly $360,000 USD in prize money.