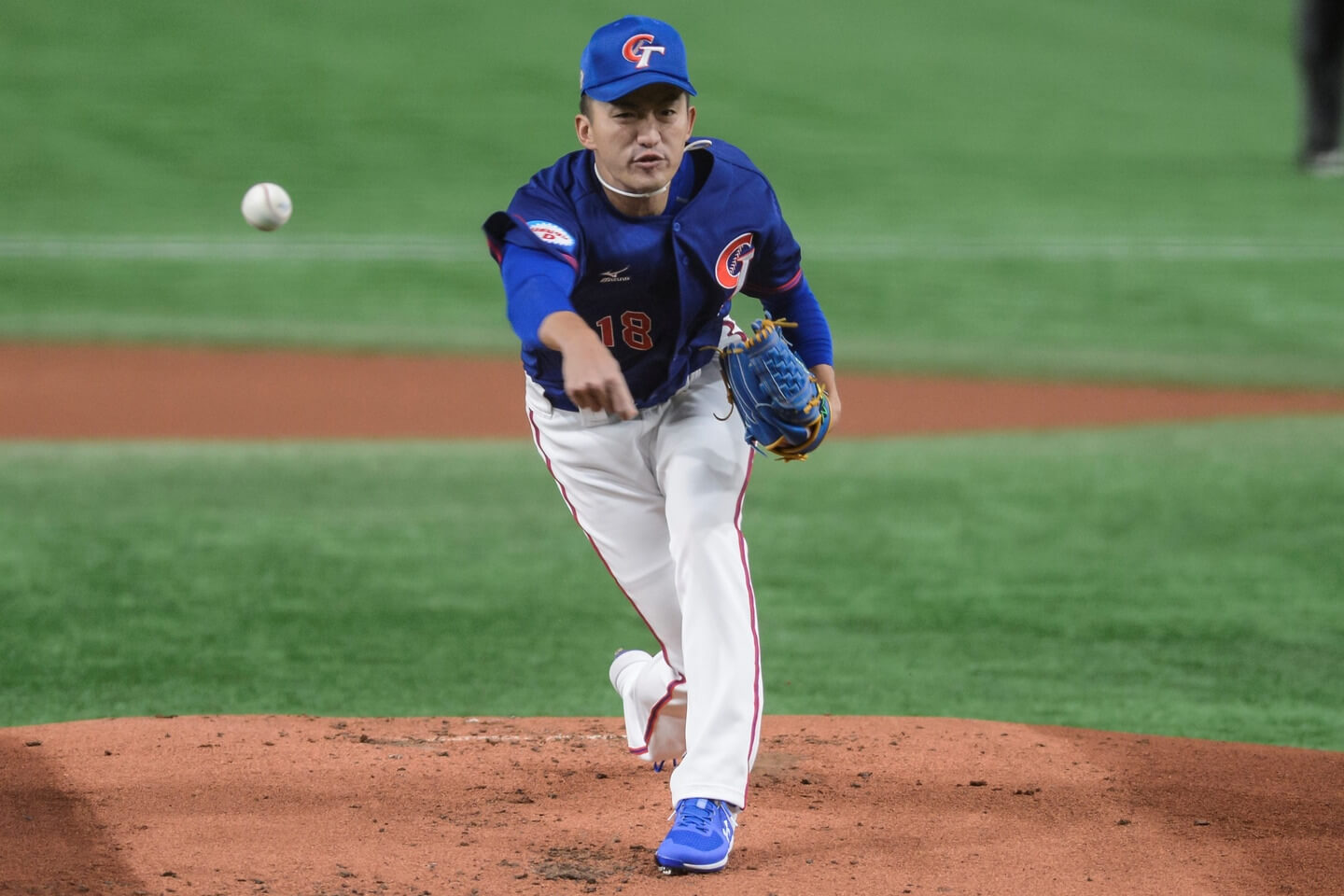 Team Taiwan has lost one of the most important game in the 2019 Premier12 tournament. On November 15, Taiwan fell 2-3 to Team USA in the Super Round as the Minnesota Twins’ prospect Brent Rooker belted a go-ahead two-run home run in the bottom of the seventh. [Box Score]

32-year-old amateur right-hander 吳昇峰 (Wu Sheng-Feng) got the nod to start against the USA. The semi-pro sidearmer did an outstanding job limiting Team USA to three runs on five hits with seven strikeouts across 6.2 innings.

Wu Sheng-Feng ran into a bit of turbulence in the first inning where he gave up one run on back-to-back hits. Wu, however, managed to settled and found his grove as he did not give up another hit until the bottom of the sixth.

Despite his dominating outing, Wu ended up making a mistake in the bottom of the seventh and that one mistake alone ultimately cost him the game. He first gave up a one-out single to Erik Kratz and then surrendered a go-ahead two-run home run to Brent Rooker to deep left.

Although the USA started the game with an early 0-1 lead over Taiwan, the Taiwanese lineup was able to even the score in the third inning. Catcher Jhang Jin-De drove in a run when he hit into a double play. In the top of the sixth, Hu Chin-Lung hit a solo home run to deep centre and extended Taiwan’s lead to 2-1.

After Team USA got the go-ahead run in the seventh inning, their relievers were able to shutdown the Taiwanese lineup. Noah Song and Brandon Dickson combined two innings of work and issued four strikeouts to secure the victory for the USA.