Hello, My Name is Ou-Gao!

O-U-G-A-O, and “Ou-Gao” was his name-o! On December 15, the CPBL unveiled the mascot name for the Taiwanese National Team. Voted by fans, the chubby Formosan Mountain Dog will now be known as “Ou-Gao (歐告)”, which means black dog in Taiwanese.

Notes: The Formosan Mountain Dog is also known as Taiwan Dog or Takasago Dog. For the ease of reading, we will refer to it as Taiwan Dog.

The CPBL first introduced the Taiwan Dog concept in 2017 leading up to the Asia Professional Baseball Championship. Apart from the new team logo, the league also showcased a brand new black and white uniform for the national team.

Since 2017, whenever the CPBL Elite team played any exhibition games against Japan’s NPB, the “Taiwan Dog” is the go-to uniform for the team. 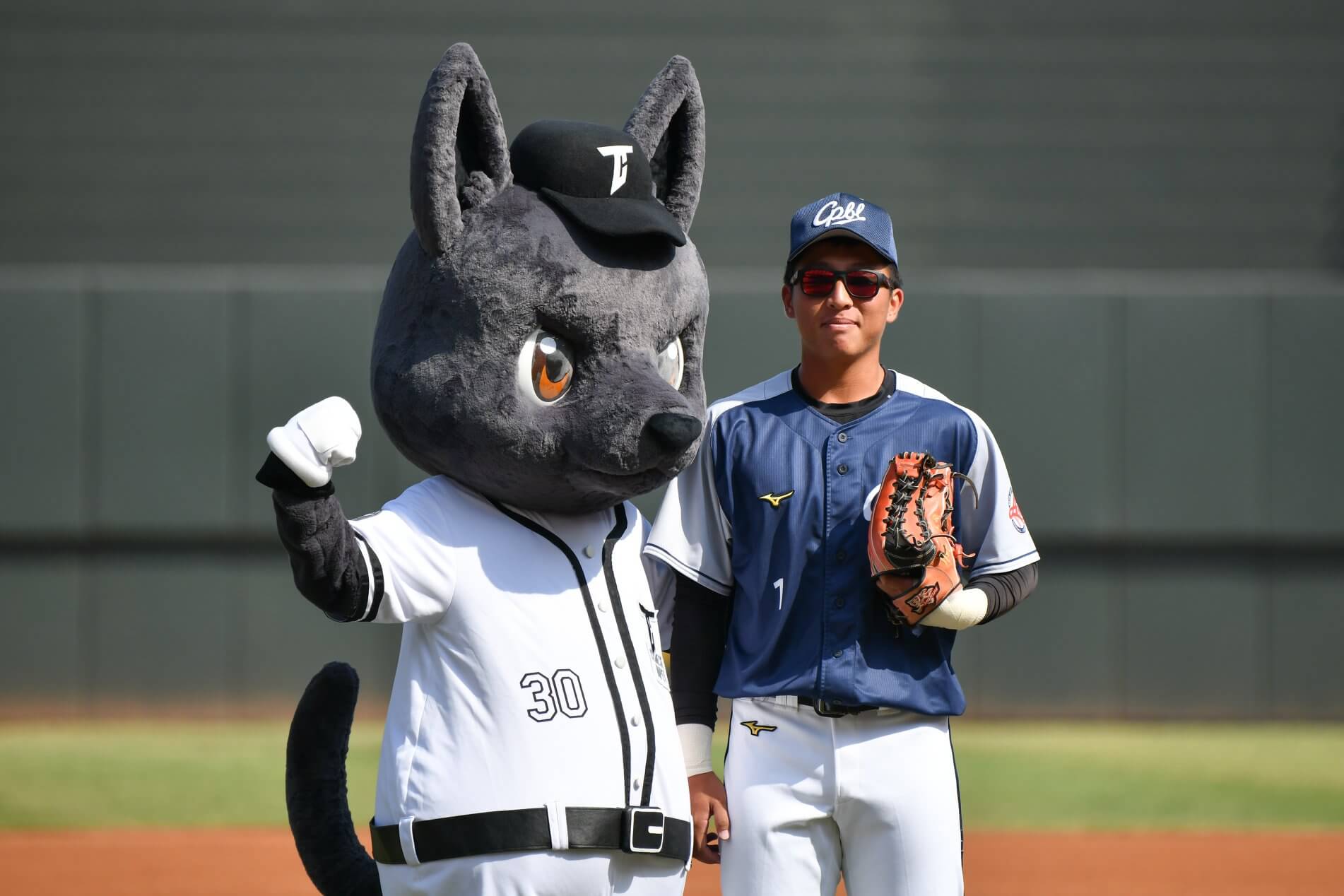 Update: No Taiwan Dog Uniforms in the Olympics

On December 23, in a CPBL-CTBA joint statement, it says Team Taiwan will not be wearing the fan’s favourite “Taiwan Dog” uniforms for the upcoming Olympics qualifier.

According to the CPBL’s commissioner, the CPBL and CTBA are going to work together to redesign and tweak the existing blue-white-red national team uniform.

“We can not use the Taiwan Dog logo (sleeve patch) because it is against the WBSC uniform guidelines,” said in the CPBL-CTBA joint statement. “The WBSC and IOC would have to approve the new logo.”

As for the future of the Taiwan Dog uniform? According to the CPBL commissioner, the CPBL Elite team is likely to continue to wear that for future exhibition games against foreign teams.

In a #CPBL-CTBA joint statement, Team Taiwan will not wear the fan's favourite "Formosan Dog" uniform for the upcoming Olympics qualifier. 😭

"New logo (black dog sleeve patch) must be approved by #WBSC and the IOC," said the CTBA. https://t.co/OWvPFItSMv pic.twitter.com/b3VKbkGDOR