After the sexual harassment scandal involved their former manager Scott Budner, the Chinatrust Brothers decided to part ways with him at the end of the 2019 season.

On December 16, the Chinatrust Brothers have promoted first-team bench coach 丘昌榮 (Chiu Chang-Jung) as their new manager for the 2020 season.

“Chiu has been on the frontline as the first-team bench coach in recent years and is the most suitable candidate at this stage,” said the Brothers’ general manager.

The 47-year-old Chiu has a vast coaching experience for various organisations in Taiwan since 2007. He joined the Brothers as their first-team hitting coach in 2014 and remained in that position until 2016.

From 2017 onward, Chiu has been working closely with Cory Snyder and Scott Budner as bench coach. During that period, he was also the head of minor league operations (farm director).

According to the Brothers’ general manager, with Chiu Chang-Jung taking over the head coach role, the team will now look for a new farm director to oversee the player development.

Here is a fun fact. Chiu Chang-Jung is the first CPBL manager that started their playing career in the Taiwan Major League (TML). The short-lived baseball league operated from 1996 to 2003 and was the direct competitor to the CPBL. The TML, however, was eventually absorbed by the CPBL in January 2003.

Chiu played in the TML for the Taichung AGAN from 1997 until 2002. After the two leagues merged, he then played for the Mocoto GIDA and Mocoto Cobras from 2003 to 2007. 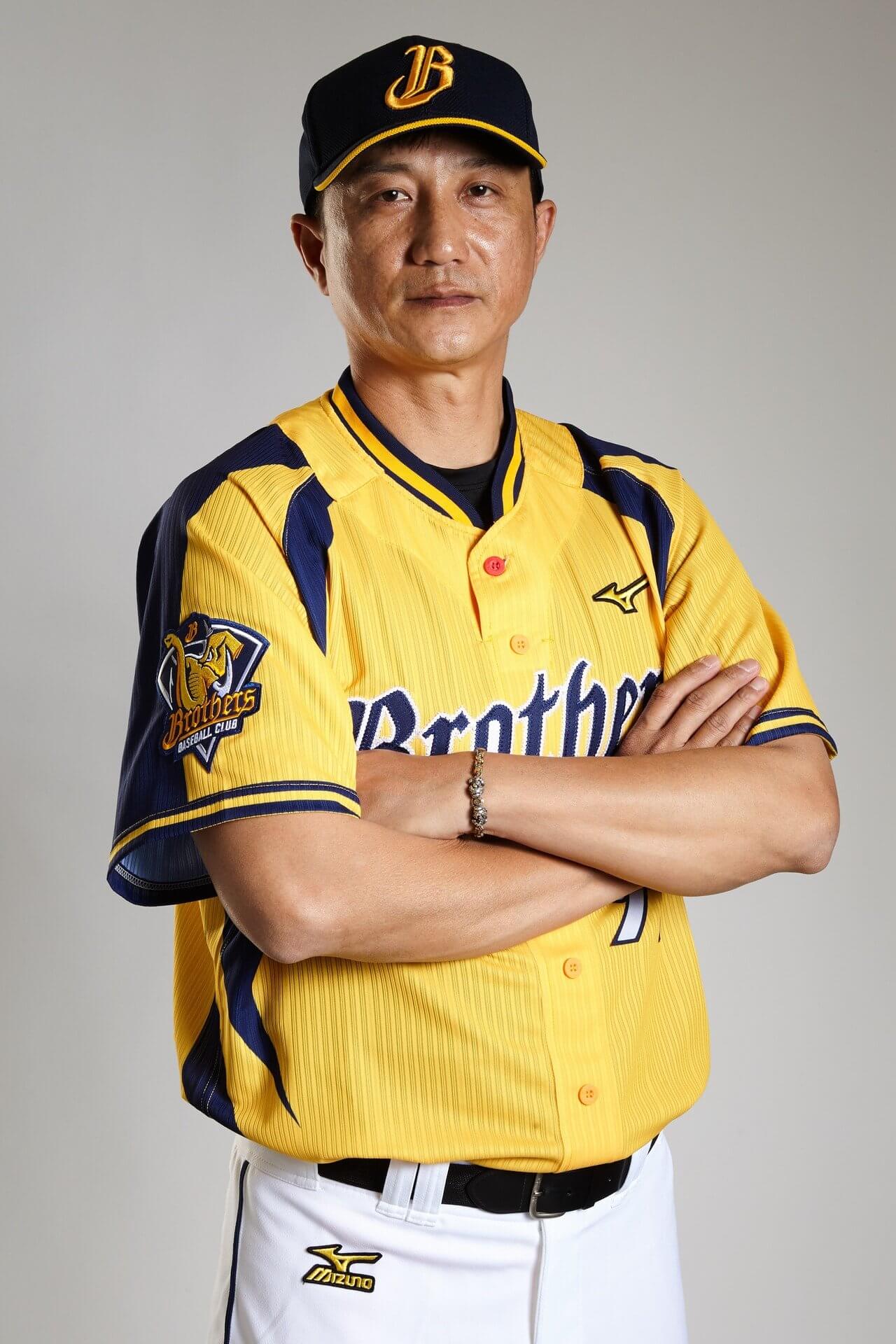