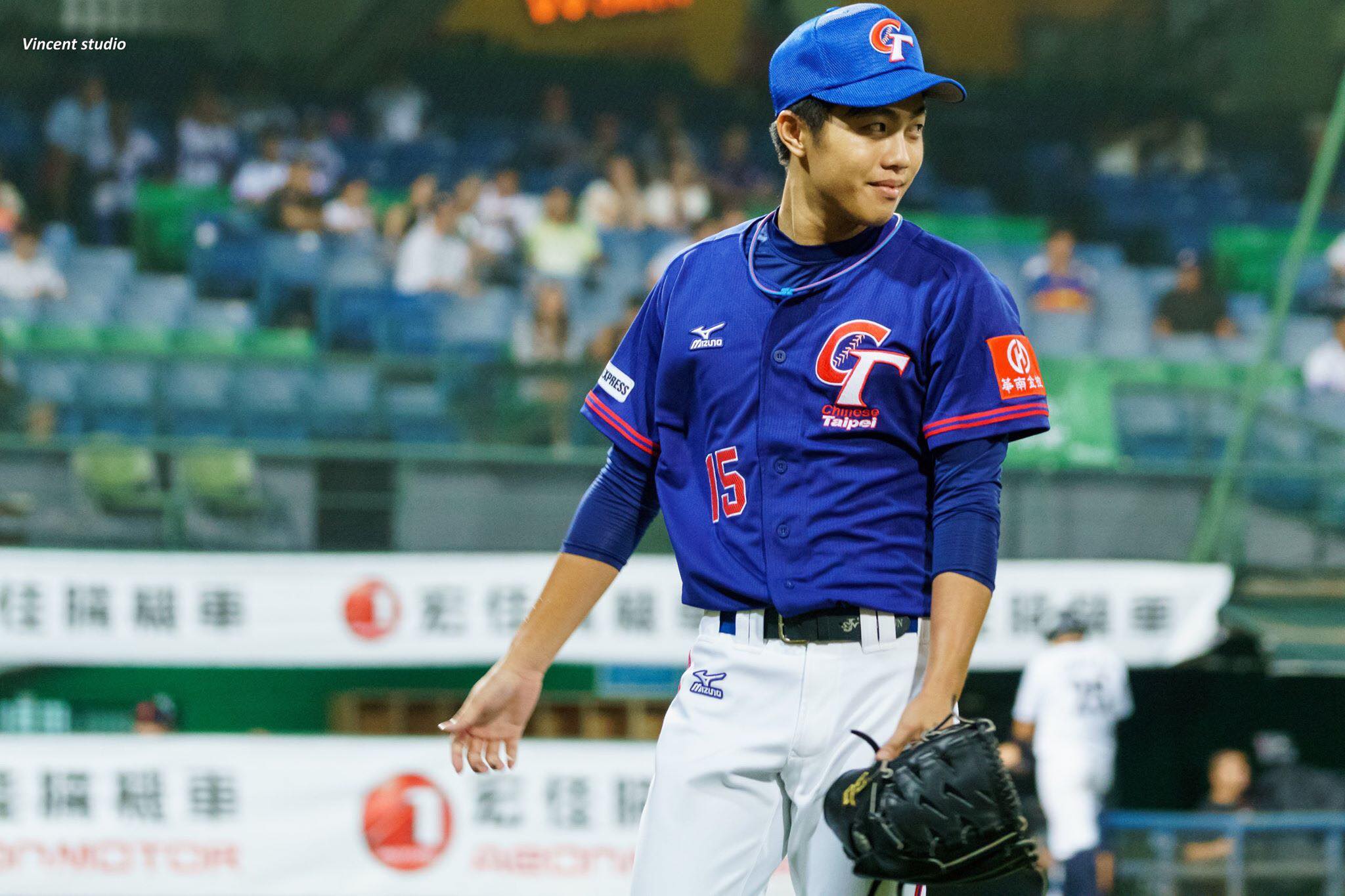 After being on several NPB teams’ radar for the last couple years. The NPB’s Hanshin Tigers have confirmed the signing of 21-year old LHP 呂彥青 (Lu Yen-Ching) yesterday. Lu, a student of the Taiwan University of Physical Education will have the official signing ceremony and press conference at the Tigers’ Koshien Stadium on November 7th.

In one of his most recent outing back in October, Lu pitched against the Japanese national team during the Asian Baseball Championship where he managed to hit 148kph (91mph) on the radar while striking out 6 in 4.2 innings of work.

“When pitching in NPB, just don’t over think it. Lu’s got a good fastball and changeup, but he will needs to work more on his command, if he can improve on his command it should be doing okay in Japan”  Said Lu’s junior national team manager 郭李建夫 (Kuo-Lee Chien Fu) who pitched for the Hanshin Tigers from 1993 to 1998.

With good fastball movement and a decent changeup, Lu has been on NPB’s radar for quite a while now. Just prior to his signing with the Hanshin Tigers, Rakuten Eagles, Orix Buffaloes and Seibu Lions have also shown interests in the young Taiwanese hurler.

Despite his young age, Lu has been a Taiwanese junior national team regular since 2015. As a member of the National Development Squad, Lu can be seen in pretty in all international tournaments all over the world representing Team Taiwan.

Apart from international tournament, Lu also played in plenty of exhibitions against teams like NPB Yomiuri Giants and USA NCAA All-Star.  Here’s some of the pitching highlight of Lu.