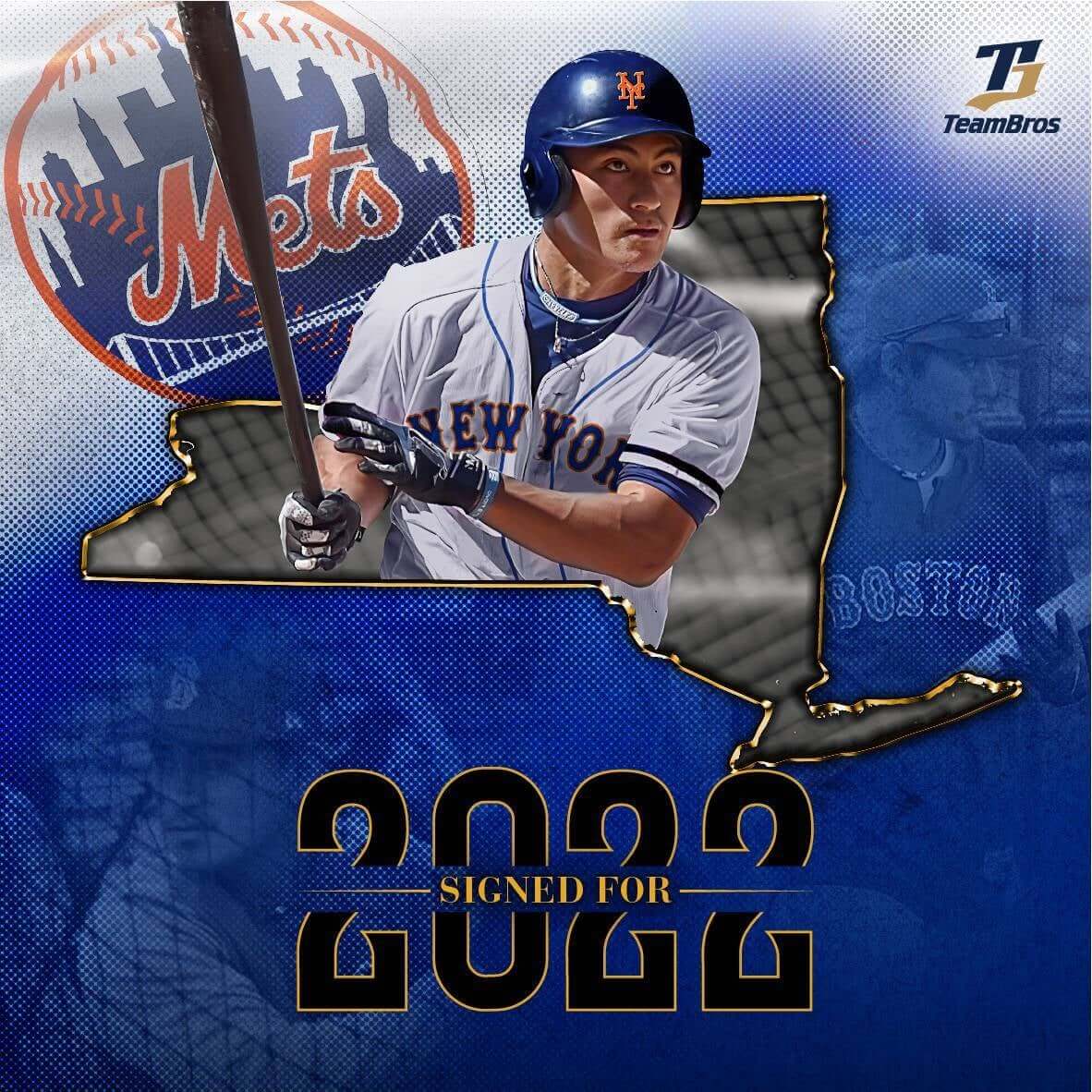 On March 17, TeamBros Sports Management Agency announced that the New York Mets had signed 林子偉 (Tzu-Wei Lin) to a minor league deal for the 2022 season.

Prior to the signing with the Mets, the 28-year-old shortstop has been working out with the Uni-Lions at their spring training facility.

Last month, Lin’s agent held a workout for at least ten teams from MLB and CPBL. According to CNA, Lin attracted MLB scouts from the Rays, Reds, Padres and Phillies organisations.

Lin Tzu-Wei began his professional career with the Boston Red Sox in 2012, as he was signed out of Taiwan for 2.09 million USD as an international free agent.

In 2021, Lin Tzu-Wei joined the Minnesota Twins. However, he only logged one game in MLB. He was out of commission for most of the season with a back injury.

“If there is a chance to make it to MLB, then I want to take that opportunity,” said Lin Tzu-Wei. “But for now, the most important thing is to stay healthy.”