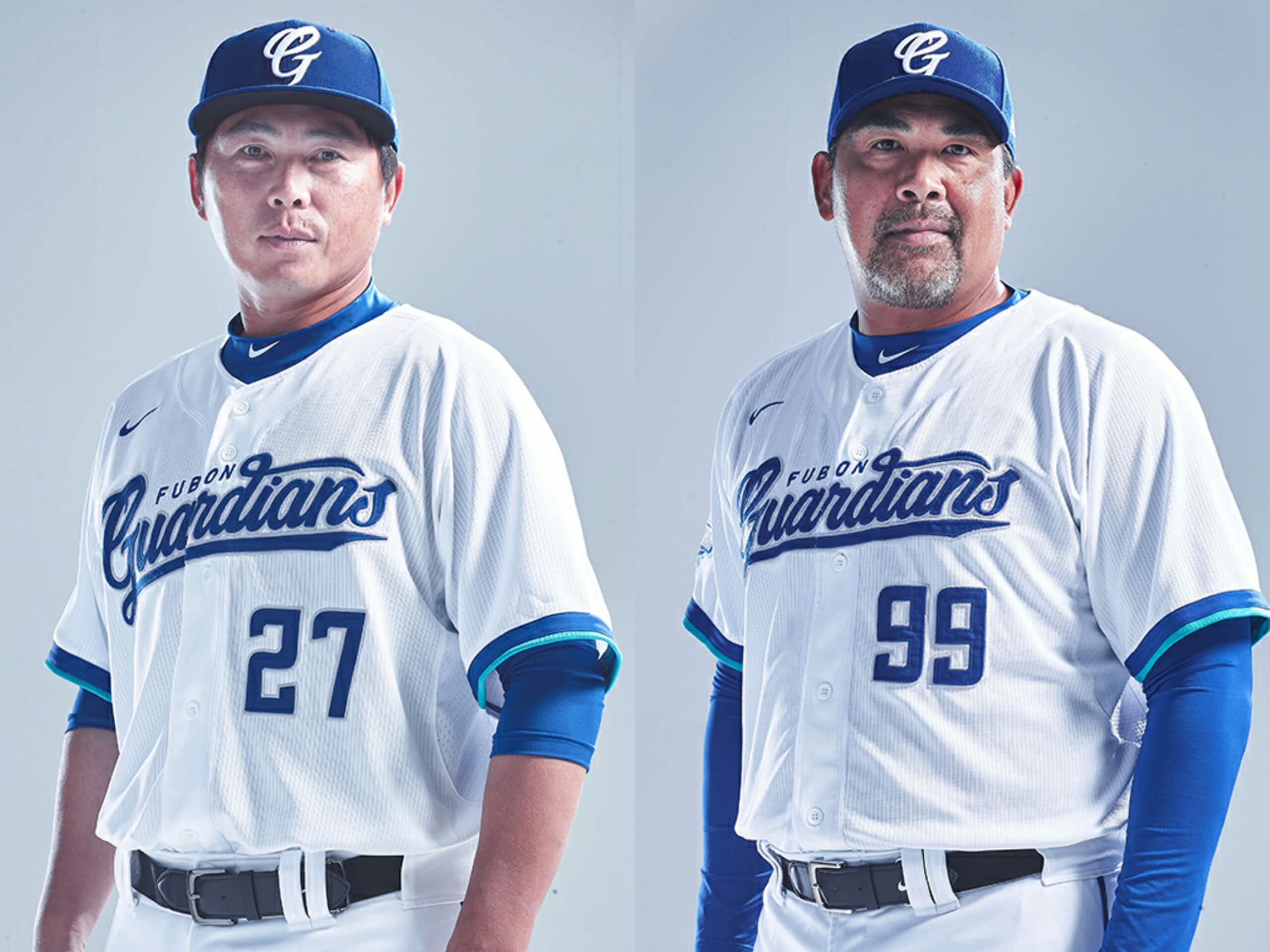 The Fubon Guardians have announced that 葉君璋 (Yeh Chun-Chang) has resigned as the Guardians’ first team manager. The organisation will promote the farm team manager 陳連宏 (Chen Lien-Hung) to takeover the skipper role in the first team.

“I am grateful to be given a chance to managed the Guardians in the past year,” said Yeh Chun-Chang. “However, the team need a different type of manager, this is why I decided to resign from my position as the manager”.

Despite being view as the team that will dominate the league for 2018 season, the Guardians certainly did not live up to everybody’s expectations.

In the first-half season, the Guardians finished in the third place with 27 wins and 33 losses. And things did not improve in the second-half season, as they are currently in the last place with 4 wins and 9 losses.

With the new man in charge, the team must now try to figure out how to turn the ship around. It would be interesting to see if 陳連宏 (Chen Lien-Hung) will be able to bring something new to the table and revive this Guardians squad.

After all, they (EDA Rhinos) did managed to captured the 2016 Taiwan Series despite struggling for almost the entire season.

*Note: The Fubon Guardians purchased the EDA Rhinos after the 2016 season and retained all the Rhinos players. 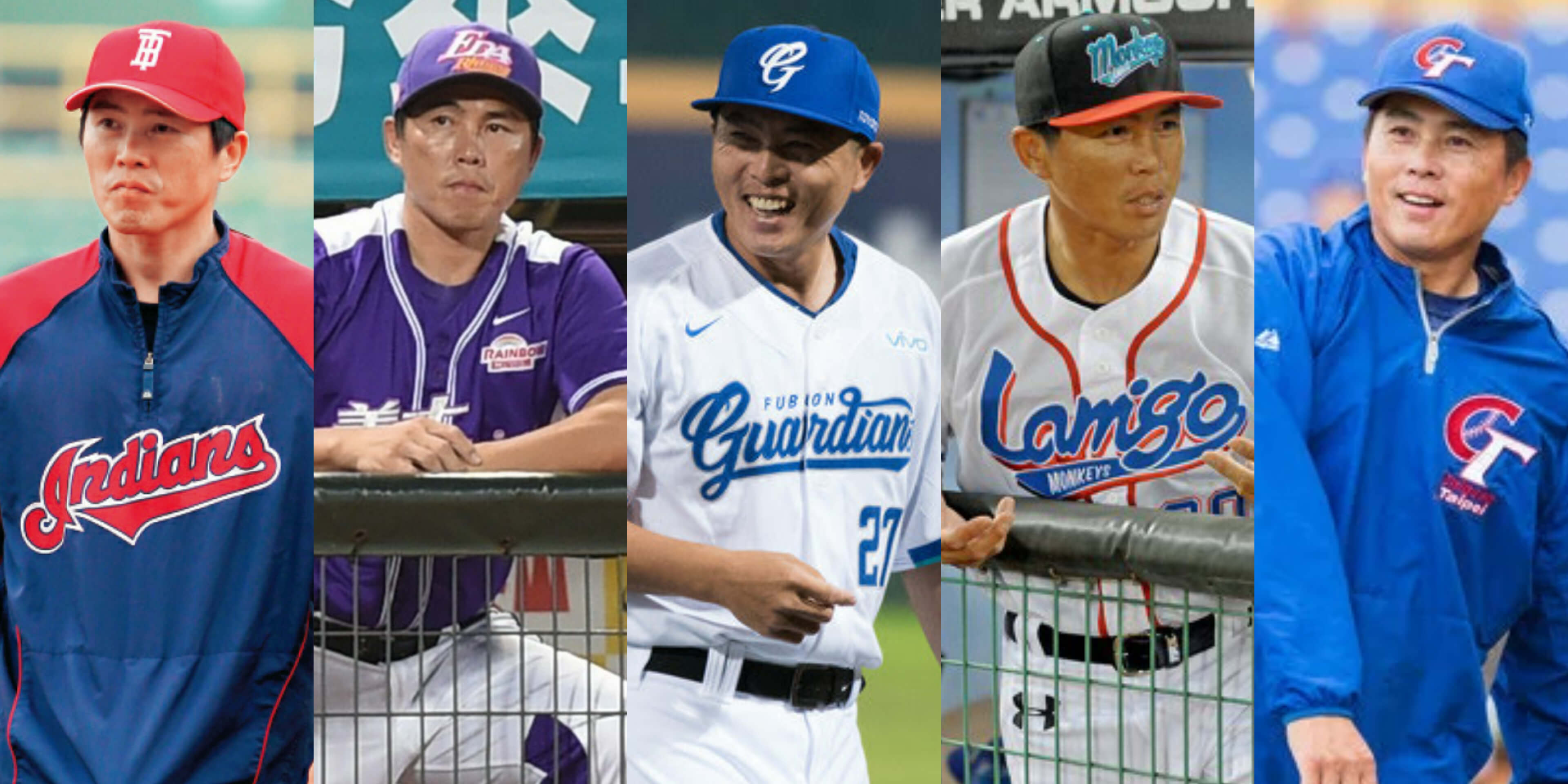 Opinion: What Is Next for Yeh Chun-Chang?

In 2017 season, the Guardians have signed Yeh to a multi-year contract as the manager until the end of 2019 season, and with an option for 2020 season.

While the Guardians briefly mentioned after Yeh stepped down as the manager, he will stay on and help out the company in the area of student baseball development (More towards social charity side).

Assuming there is some sort of “restrain of trade” in his contract, Yeh will probably unable to start a new coaching job with other teams this year. But when looking at this, it is about three months left until the end of 2018 season.

From a legal point of view, a three months restrain of trade until end of 2018 seems fair. Depending on Yeh’s contract, Fubon might press for another year, but once it is out of that three months period, most of the time it is not enforceable.

With Yeh’s talent in players development, it is very likely to see Yeh land himself another job with another organisation maybe as a farm team coordinator. As more and more CPBL teams are starting to sign more high school players.

But of course, if the Guardians are willing to continue to pay Yeh Chun-Chang until the end of 2019 season, then that is another story.