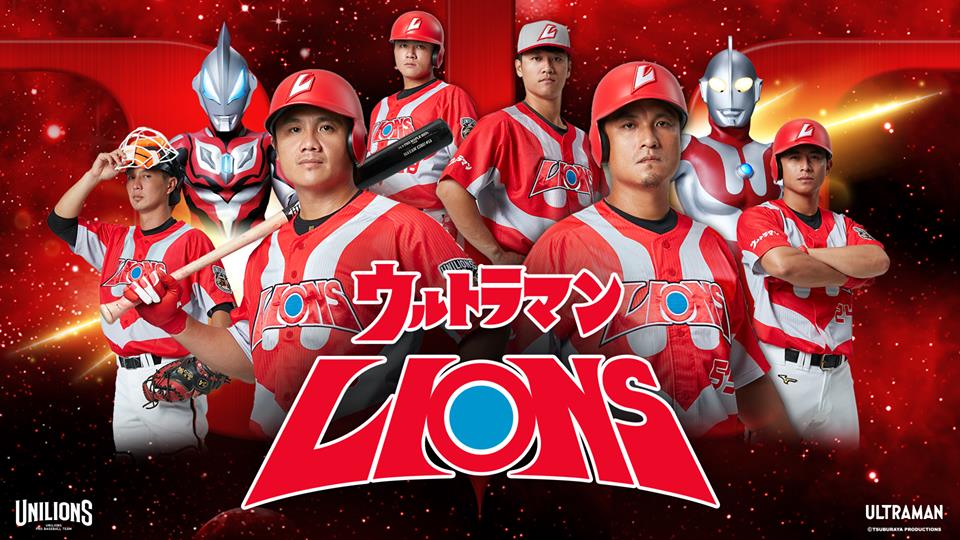 The Uni-Lions have announced collaboration with one of the most iconic Japanese characters The Ultraman for their upcoming theme nights. On August 4-5 and 18-19, players will becomes the protector of the Earth by wearing the Ultraman themed uniform.

Quick History About the Ultraman

The Ultraman was created by Eiji Tsuburaya in back 1966 as a “Monster/ Superhero genre” television series. The show would featured Ultraman battling various monsters to protect mankind.

Over the span of 50 years, Ultraman continue to entertain fans across TV, Movies to Animations. In doing so, it has becomes one of the most well known character in Japan.

Other Ultraman Merchandise and Giveaway

Apart from the themed uniform, there are also other event merchandise available to purchase for Lions’ fans. T-shirts, caps, balls, towels, key chains and water bottles just to named a few.

According to the Uni-Lions representative, on August 4th, the team will be giving away the limited Uni-Lions X Ultraman baseball cards to fans. The giveaway event will start at 2pm in the afternoon. 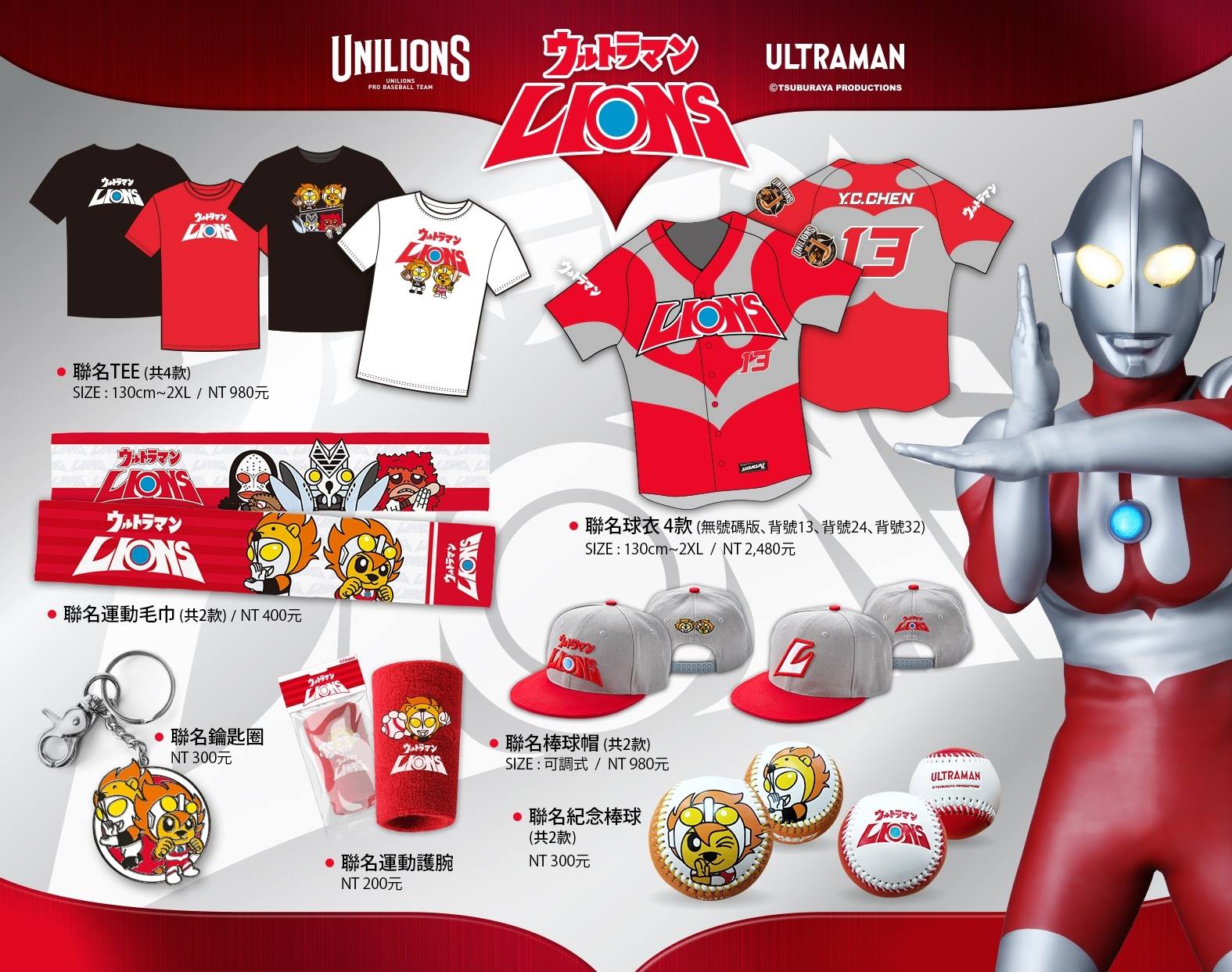 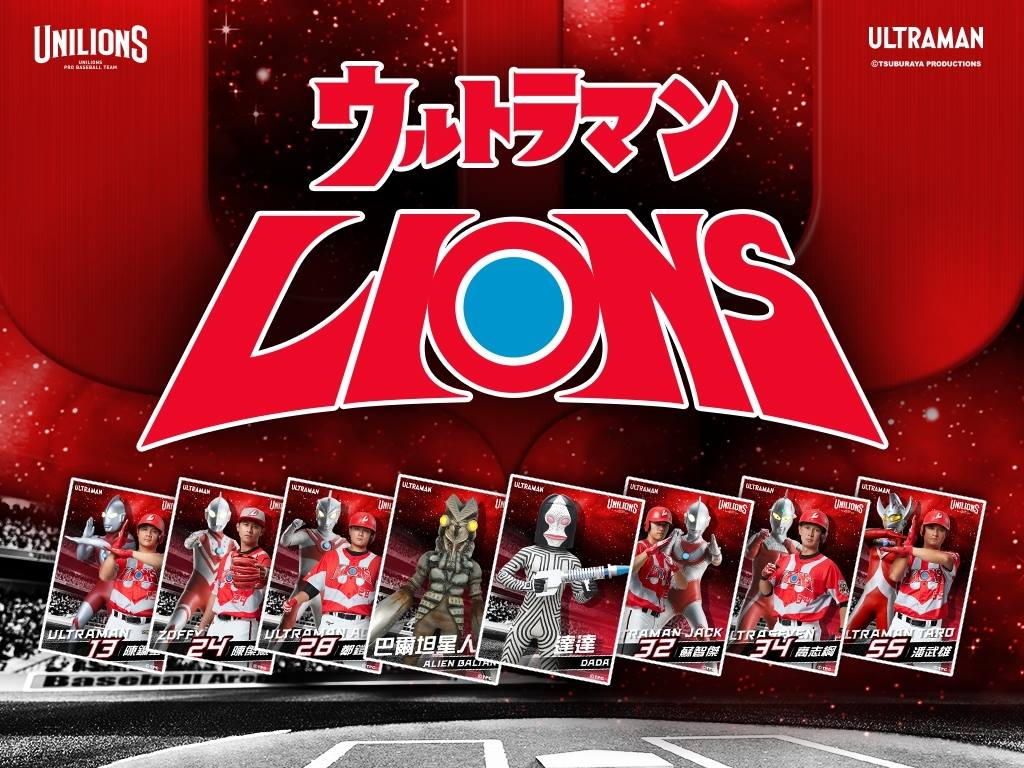