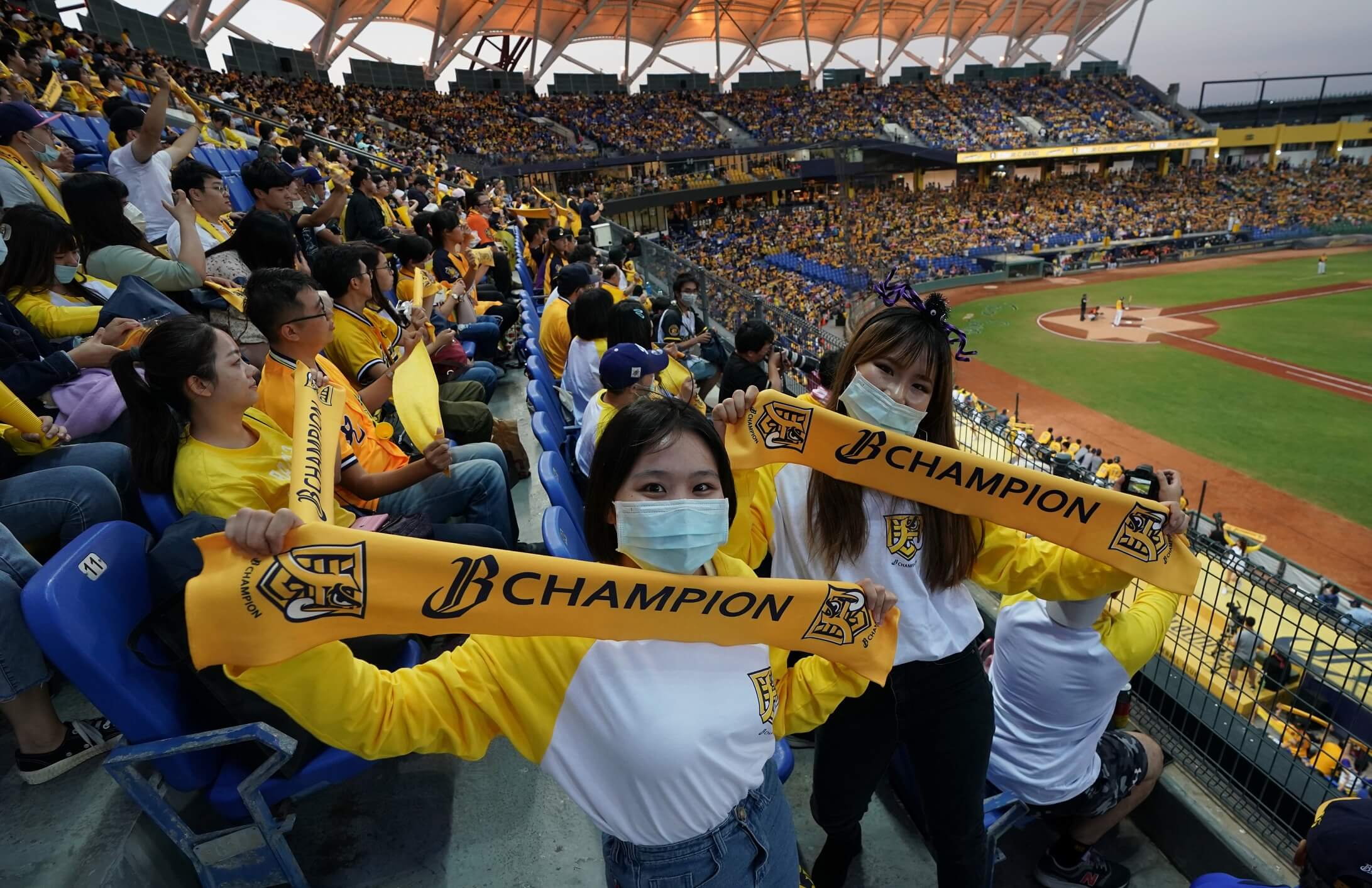 On January 29, ETtoday unveiled part of the CTBC Brothers’ revenue figures for the 2019 and 2020 CPBL season.

According to the article, the CTBC Brothers recorded a 6.7 million USD in ticket sales in 2019 and $5.7 million in the 2020 season despite the coronavirus pandemic.

On the merchandise front, the team generated over 6.7 million USD in merchandise revenue from 2019 to 2020. “We averaged roughly $3.35 million a year in revenue sales”, the Brothers’ general manager told the media.

Once upon a time, from the mid-’90s to early 2000s, the CPBL broadcasting rights fees used to be each team’s primary source of income, as it accounted for 70% of the total revenue.

But in recent years, TV contracts only contributed roughly 30% of each team’s total revenue. It is mostly due to the decline of cable TV subscribers and people’s viewing habits.

According to ETtoday, for the CTBC Brothers, ticket sales is now their primary source of income, followed by merchandise sales.

Note: For ease of calculation, we used the exchange rate of 30 NTD to 1 USD. However, if we use the latest exchange rate, then the figures would be as below: