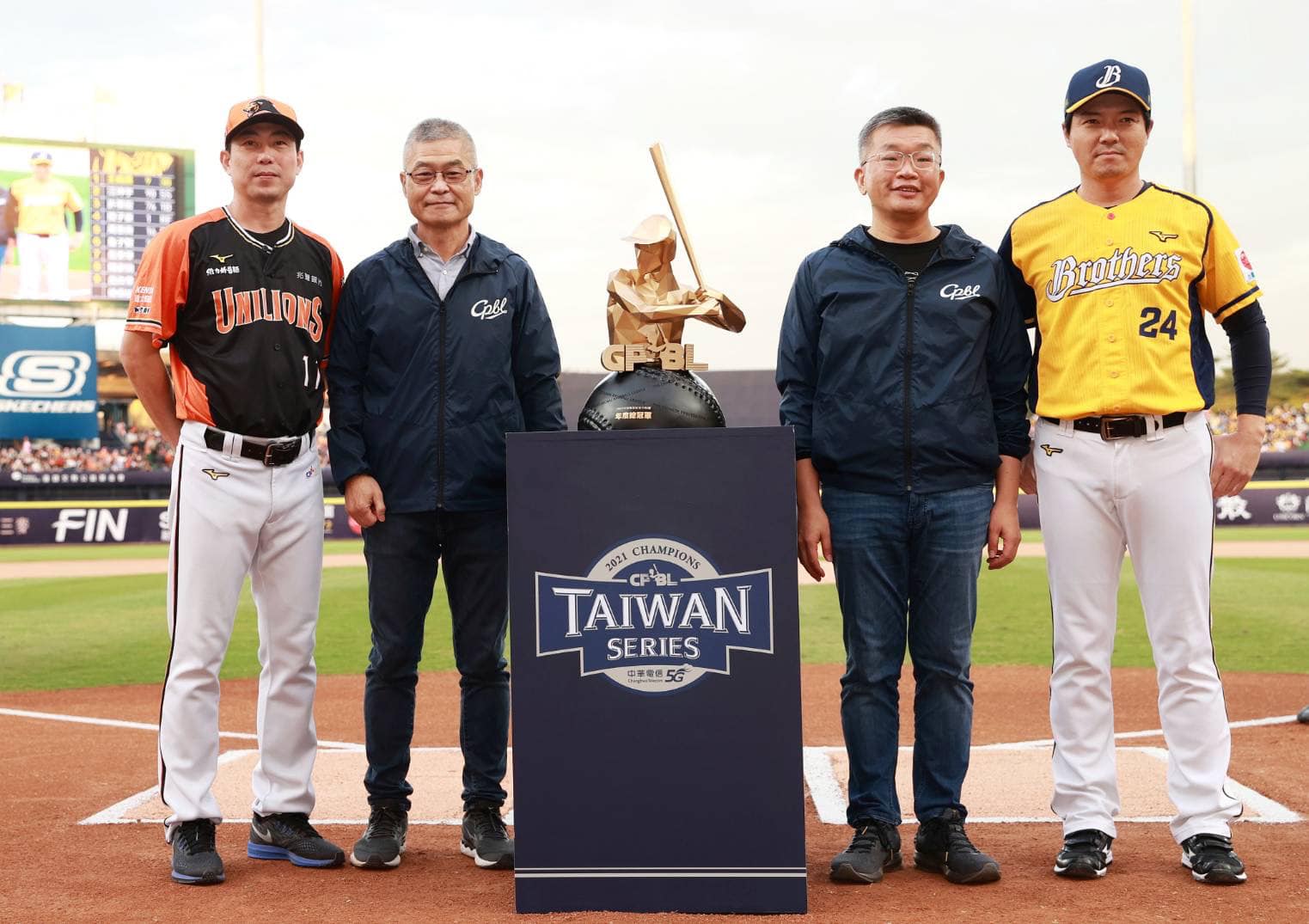 Happy retirement, Fisto! After 31 years of service, the CPBL is moving away from the old “hand gripping a forkball” trophy. 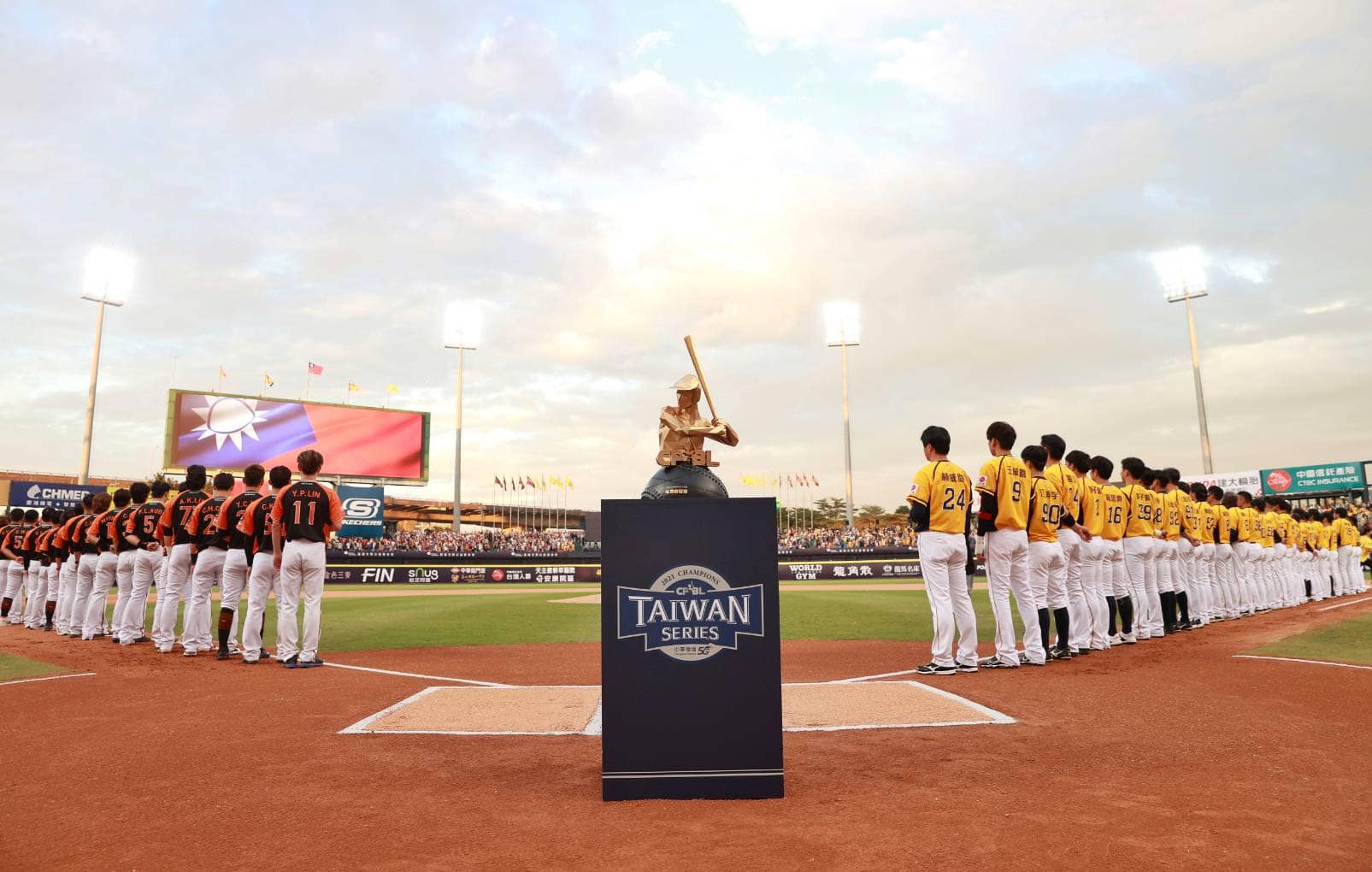 The new trophy design concept is centred around the “CPBL logo man”. Instead of just having the head and arms, the logo man now has a body connecting to the base of the trophy.

According to the league’s statement, the “logo man” shows the players’ persistence in baseball and their desire for the championship.

The base of the trophy incorporates the shape of a baseball and will have the championship team name engraved on it. It symbolises the spirit of teamwork and unity in sports. As for the overall trophy colour scheme, it uses black and gold, which represents calm and glory.