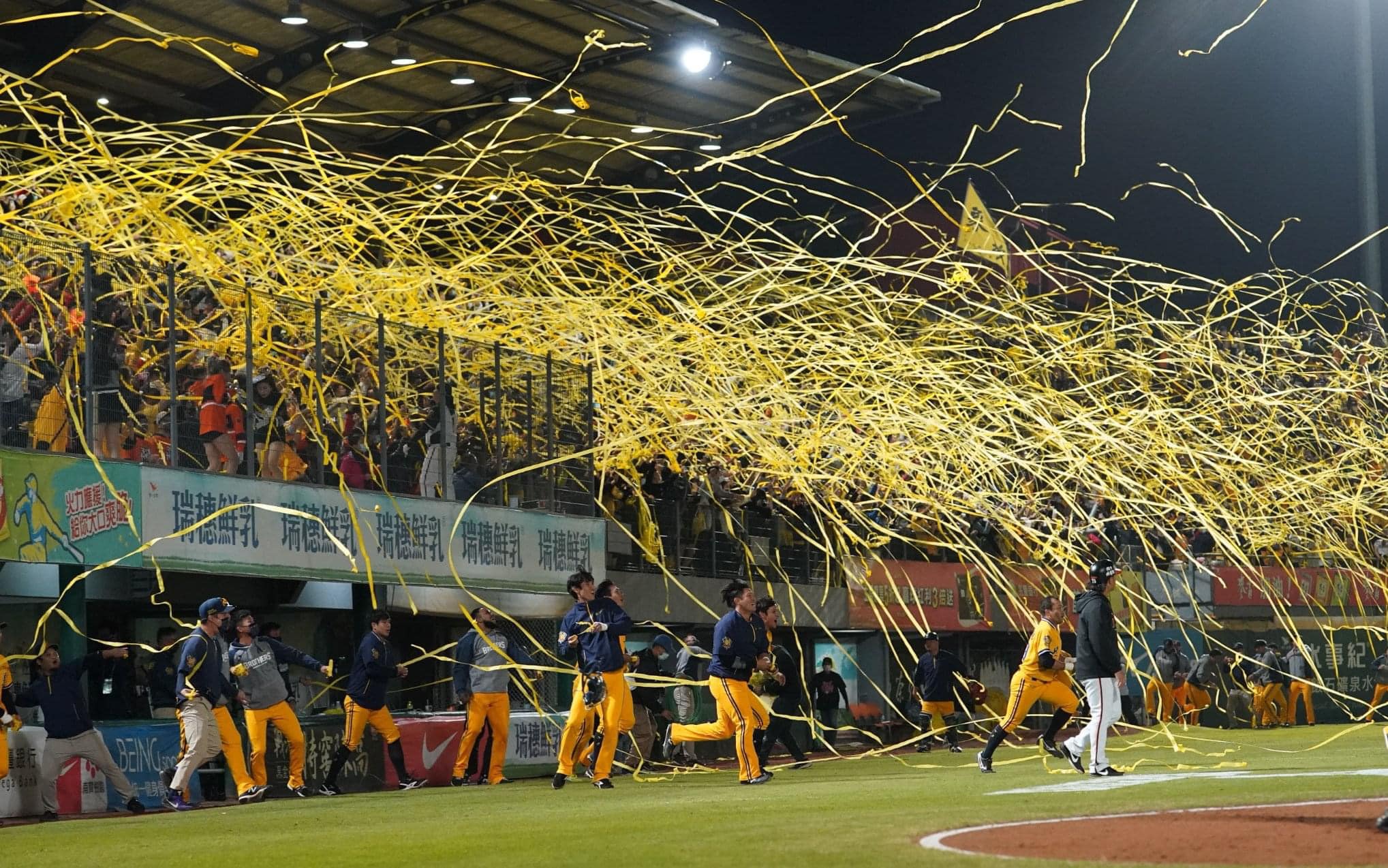 It was bottom of the ninth, men on second and third with two outs in Game Four of the Taiwan Series. The CTBC Brothers were leading the Uni-Lions 5-0, and they just need to register one more out to win the 2021 Taiwan Series Championship.

The person who stood on the mound was the Brothers’ ace Jose De Paula, who entered the game in the ninth inning hoping to slam the door on the Uni-Lions. After confirming the sign with his catcher, Jose De Paula fired a low breaking ball that got the hitter to chase and struck him out.

Thousands of visiting Brothers fans immediately erupted in cheers. In the traditional CPBL fashion, they tossed the streamers in their hands and painted the sky yellow.

The never-ending runner-up curse is finally over, as the CTBC Brothers swept the Uni-Lions in 4 games and captured the Taiwan Series Championship! #CPBL

Brothers’ Runner-Up Curse is Over

The Brothers did it in style too, as the team swept the Uni-Lions 4-0 in the best-of-seven series. They simply outpitched, outslugged and outplayed the defending champions.

“I’m tired but happy,” said the Brothers manager Lin Wei-Chu. “I want to thank my players and coaching staff for their full cooperation in this unusually long season.”

By winning the Taiwan Series tonight, Lin Wei-Chu became the ninth manager in CPBL history who won a championship in their first season on the job. 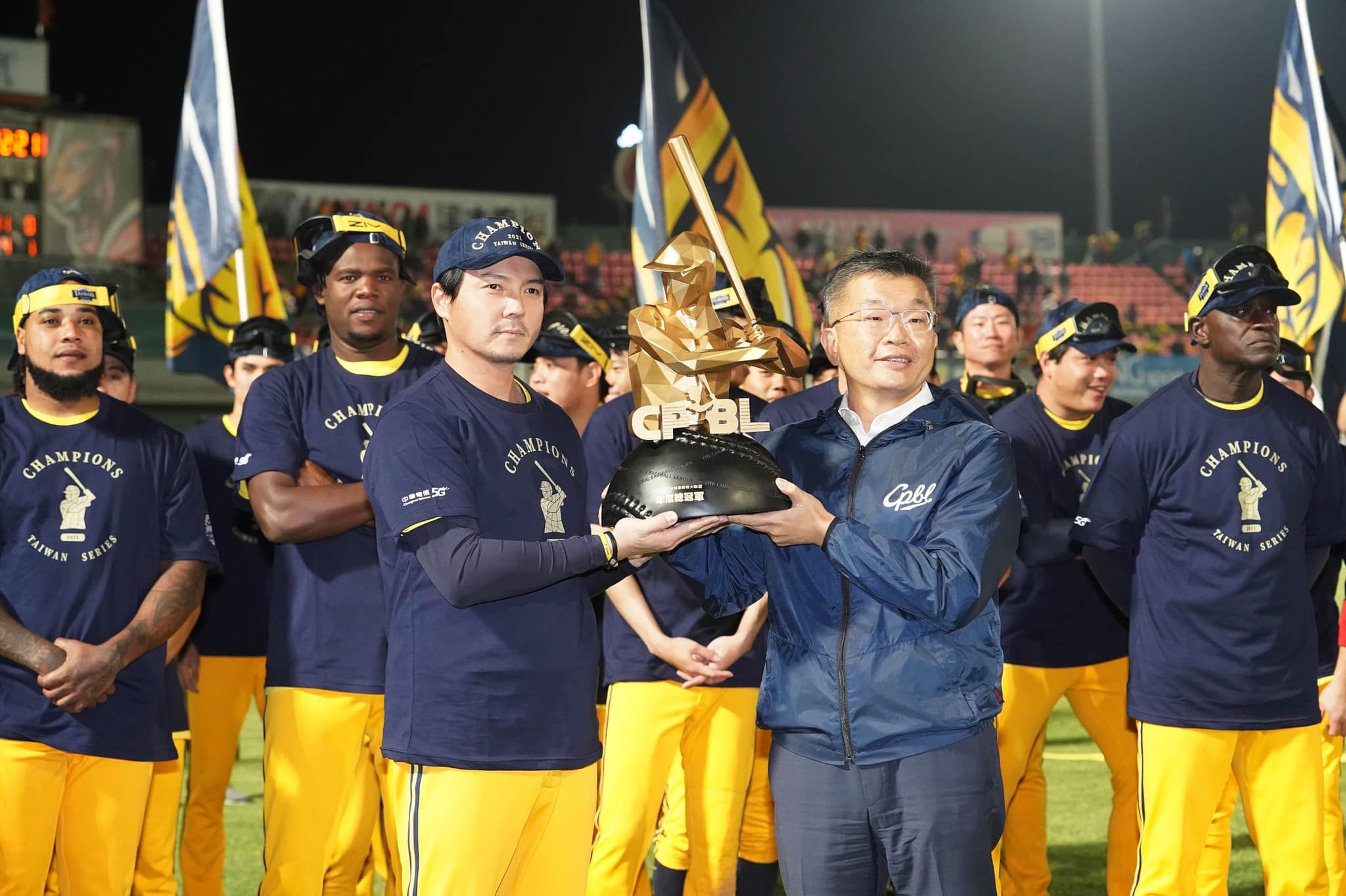 The Koo family used to operate the Chinatrust Whales from 1996 until its disbandment in 2008. They got back into the CPBL in 2014 when they purchased the Brothers Elephants and renamed the team to the CTBC Brothers.

Since 2014, in a span of eight years, the Brothers managed to make seven Taiwan Series appearances. However, they never managed to take home the championship trophy until this season. 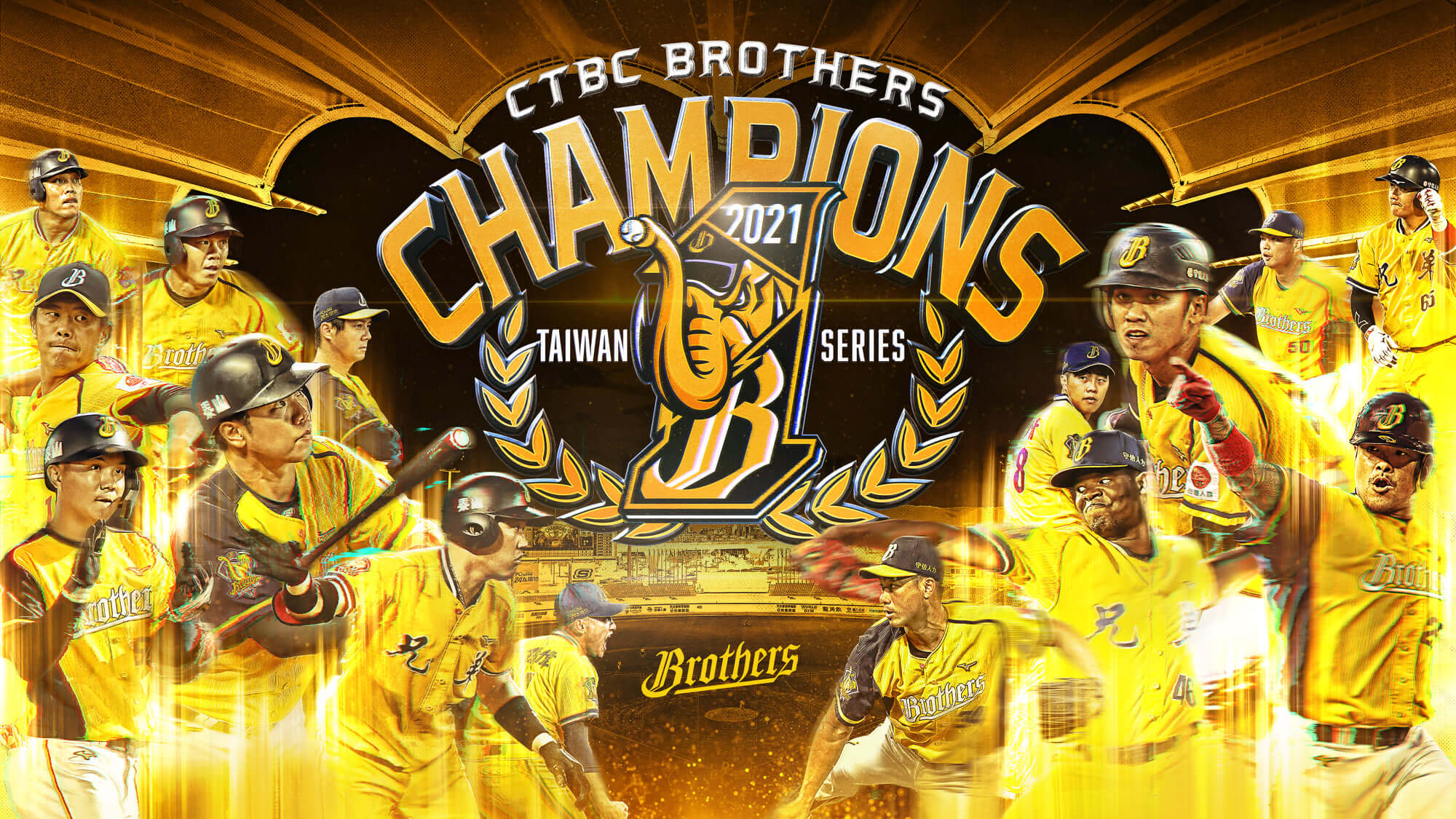 “I want to thank God for giving me this opportunity to play in Taiwan,” said the Brothers Game Four starter Jose Valdez. “As long we stay as one, there is nothing we can not achieve as a team.”

Jose Valdez does not have the best command of his pitches in game four of the Taiwan Series. However, he managed to overpower the Uni-Lions lineup with his over 150 kph fastball and a sharp slider that sat around 140 kph.

Despite having some command issues throughout the night, he wound up throwing eight scoreless innings with five strikeouts. He even carried a no-hitter into the sixth inning.

CTBC Brothers José Valdez delivered 8 scoreless innings with 5 strikeouts against the Uni-Lions. Valdez also carried a no-hitter into the bottom of the 6th inning. 💎 #CPBL pic.twitter.com/tVM2JnWIdA

“I am grateful for our pitching coach John Foster and manager Lin Wei-Chu for their support this season,” said the Brothers’ ace Jose De Paula.

Jose De Paula, the 33-year-old Dominican left-hander, fully lived up to the ace status in this Taiwan Series. In two games, he pitched a total of nine scoreless innings with seven strikeouts and was named one of the Outstanding Players in the 2021 Taiwan Series.

“I am not going to run away because I am afraid of failure,” said the 2021 Taiwan Series MVP Chan Tzu-Hsien. “I finally able to prove myself to all the naysayers.”

Chan Tzu-Hsien has had an outstanding Taiwan Series. In four games, he slashed .417/.533/1.000 with two home runs over 15 plate appearances.